Review: The Importance of Being Earnest at the Barn Theatre 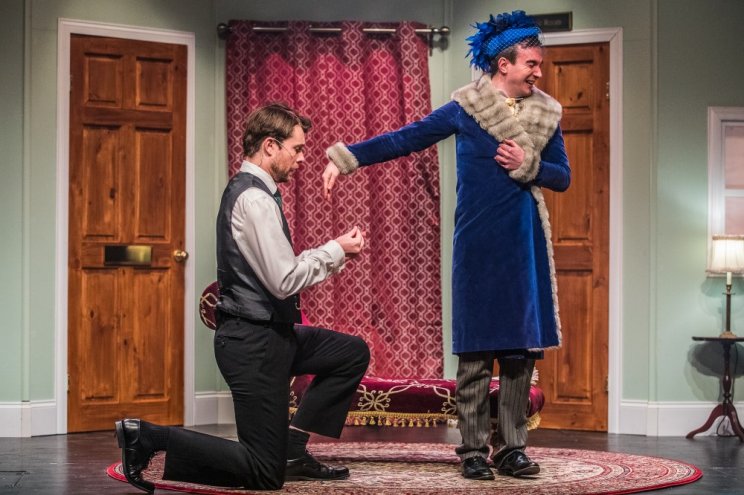 The Barn Theatre in Cirencester brings to life a modern retelling of Oscar Wilde's classic The Importance of Being Earnest with a dash of comedy.

The audience comprising the press, local community and visiting theatre enthusiasts is enchanted by the set stage, low lighting and music, setting the tone of the performance before the play begins.

The 'cast' consists of just two actors - Ryan Bennett and Aidan Harkins - who perform under the guise of numerous characters of various ages, social backgrounds and temperaments.

The pair bring an enthusiastic energy to the stage with rapid costume changes and swift switches from masculine tones to high-pitched feminine articulation with humorous effect.

Read more: It's an Oscar Wilde classic...but not as you know it! 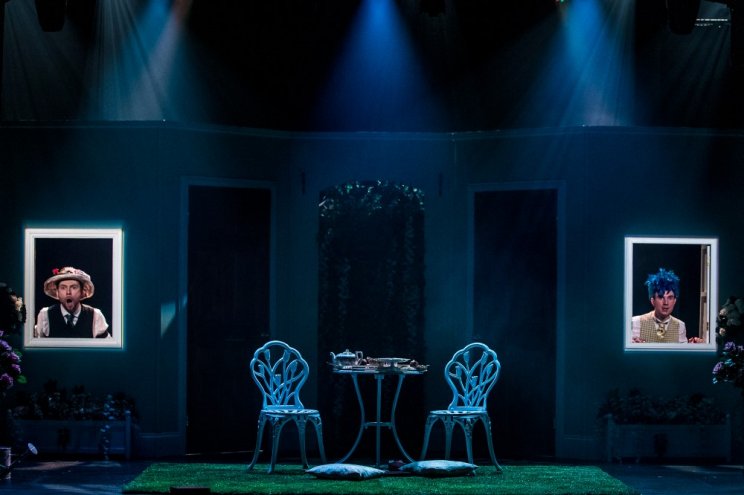 The play features two male leads John 'Jack' Worthing, an abandoned baby taken in by a wealthy gentleman from the countryside, who now cares for his late guardian's granddaughter and his best friend Algernon 'LG' Moncrieff, a city boy from the aristocracy. Both men have assumed nom de plumes to escape their respective lives.

The importance of being Earnest is highlighted when they both fall in love with women above their social station under the pseudonym of the name 'Ernest' and the truth comes tumbling out, causing complications when two women become convinced that they are engaged to the same 'Ernest' and consequently squabble. 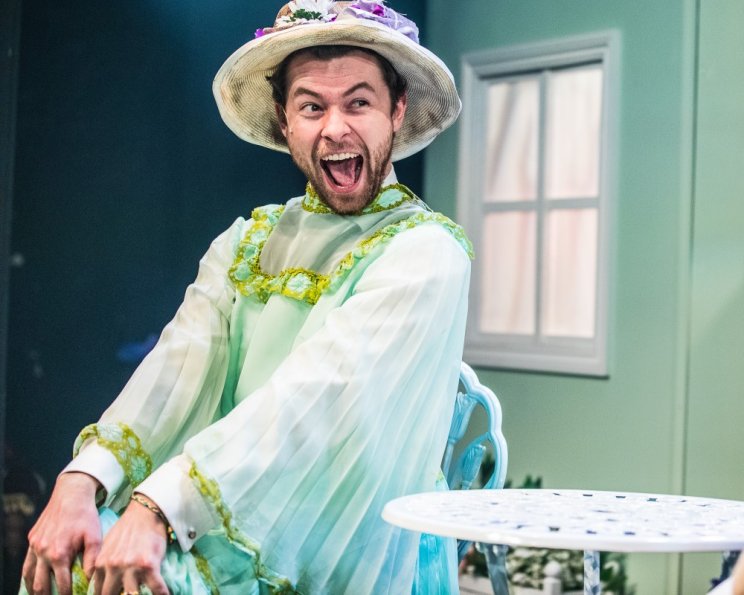 The garden scene with Cecily Cardew and Gwendolyn Fairfax brought back memories of acting in English lessons and recollections of the well-known handbag scene.

The crew were available and accommodating as usual and our audience enjoyed the quips and dramatization of the various relationships and elements of real-world interruptions with text tones and the actors being exposed in various stages of undress.

Both actors tried their hand at playing 'Aunt' Augusta Bracknell, a cantankerous woman convinced that a man's circumstance of birth, his ability to live or die and his lack of family is entirely his own fault! 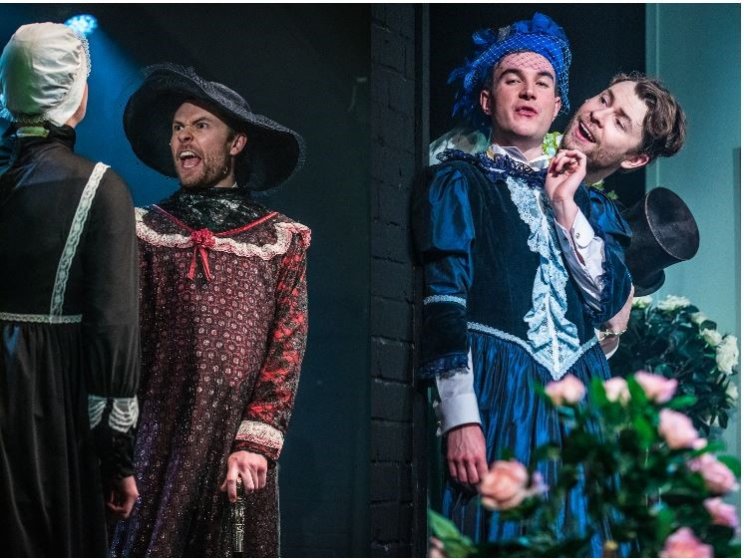 Ending on a high note, the men are forgiven and learn an important lesson about friendship and the truth.

The evening also accompanied my first visit to the Teatro Bar & Restaurant which perfectly suits the theatre experience, as an extension to the theatre itself. We arrived just in time for appetisers and a final opportunity for a Christmas cocktail before the play began which was an overall enjoyable and relaxed way to spend an evening.

Performances continue until 15th February. Then commence at the Turbine Theatre in London, from 18th February until 29th February 2020.

Visit the box office or the Barn Theatre website to book your tickets now.