Review: Snow White and the Seven Dwarfs at the Bacon Theatre, Cheltenham

Think panto season is over for another year? Oh no, it isn't!

Whether you missed out on panto over Christmas or you just want to boo and hiss one last time, you could do a lot worse than head for the Bacon Theatre in Cheltenham for Snow White and the Seven Dwarfs. 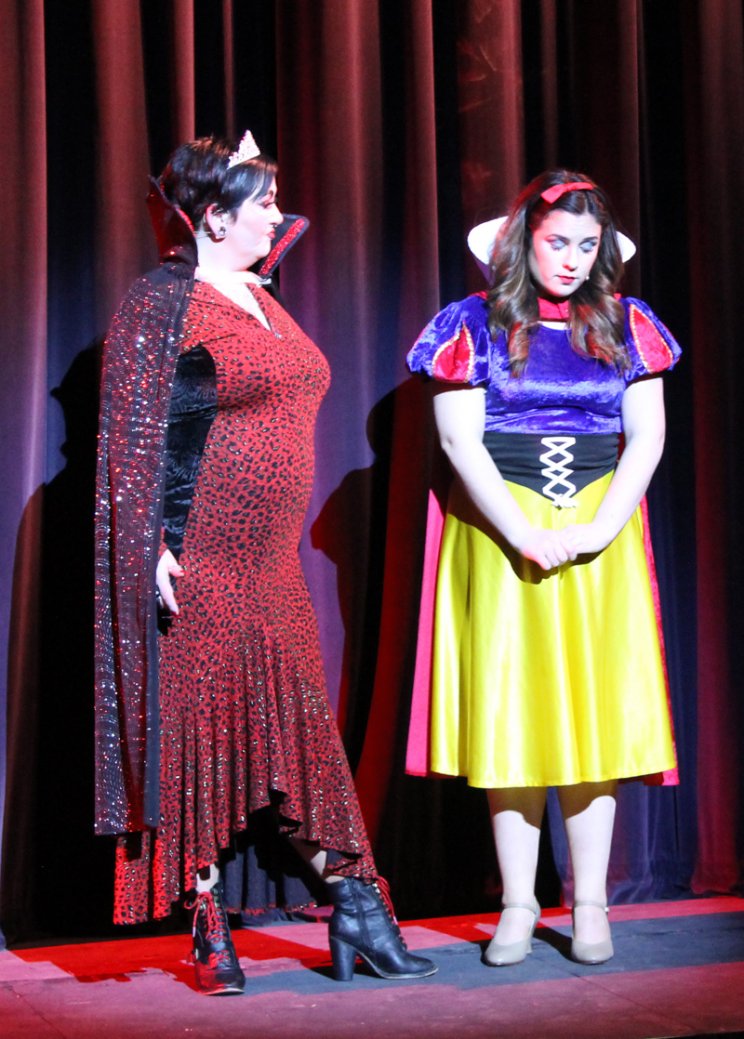 Promenade Productions' annual pantomime has it all - singing, dancing, audience participation and a lot of laughs.

Snow White (Francesca Fiorentini) is every bit as sweet and engaging as she should be. John Pannett as Edina Bouquet has an impressive range of costumes and jokes. And nasty stepmother - the 'queen of mean', Queen Avarice (Ceri Holder) is a suitably scary baddy.

But for this reviewer, the favourite character has to be Scribbles, scribe and technophobe, played with great humour and likability by Ben Goodman.

There are a lot of great puns and jokes in Snow White and the Seven Dwarfs, particularly those delivered by Chuckles the jester (Frank Dalton). I will probably be laughing about 'Have you got the sheets', 'No, it's just the way I walk' for several days yet. There are also plenty of jokes that will make you cringe, but that's what panto is all about, isn't it?

Snow White includes plenty of well-known pop songs for the audience to enjoy, including excellent use of Queen songs. Top musical numbers were Queen Avarice's Killer Queen and Merlin and Chuckles' I Want to Break Free. 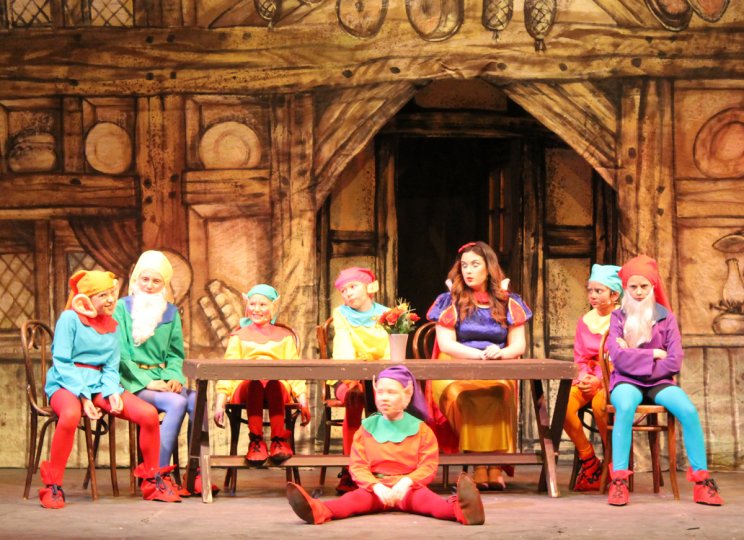 As is so often the case with the panto, it was the children that were the true stars and stole the show. The dwarfs were cute and funny, with great comic timing. The teenage dancers danced beautifully - the ballet in the second act in particular was stunning. And very little beats the sheer joy and unpredictability of small children getting on the stage for the singalong and nobody knowing what they will say or do.

It might be an amateur production, but the sets and costumes were all professional and wouldn't have looked out of place on the stage at the Roses Theatre in Tewkesbury.

Director Heather M Newman and the team have done a fantastic job with Snow White and the Seven Dwarfs. 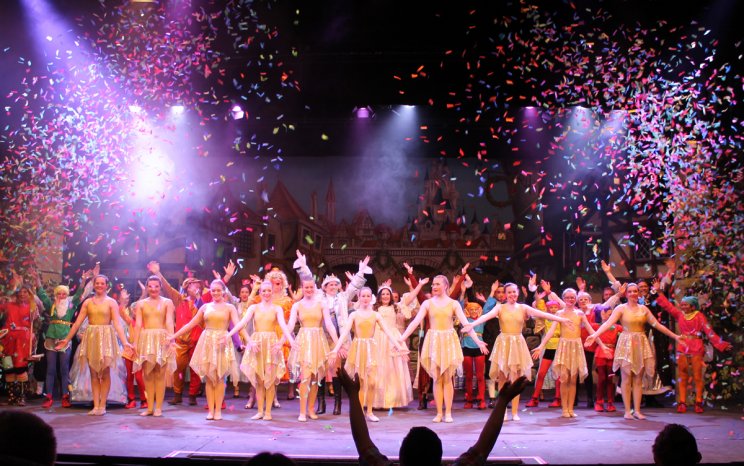 If you fancy checking it out for yourself, tickets are still available, either through Showcase on 01242 224144 or through the Bacon Theatre.

Snow White and the Seven Dwarfs runs at the Bacon Theatre until Sunday 20th January.