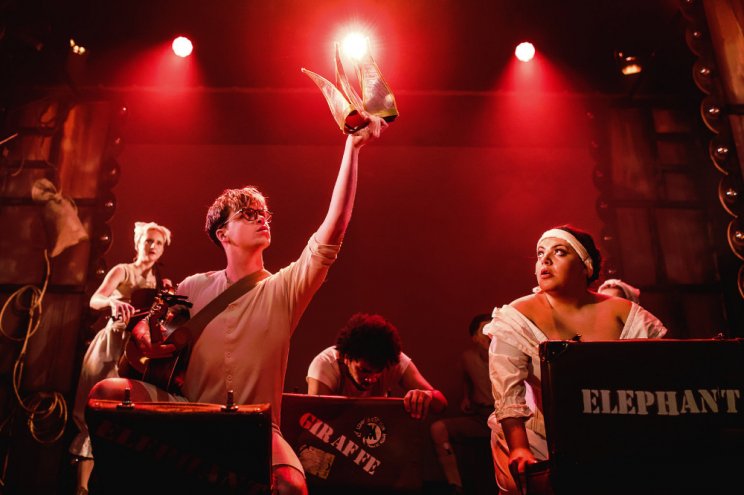 This performance is considered a children's classic offering fun for the whole family and is enjoyable at any age. It is uplifting by nature and shows that one determined individual can change things for the better, which is a great theme for the festive season. 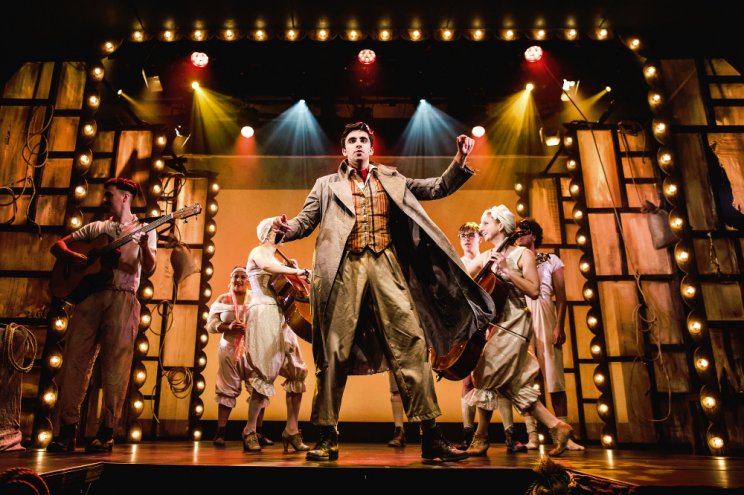 Just So The Musical, based on the Just So stories written in 1984 by Rudyard Kipling (author of The Jungle Book), is a fun filled musical adventure following the elephant's child portrayed by Lewis Cornay and Kolokolo Bird, played by Molly Lynch, as they journey across land and sea in the hope of persuading the giant crab Pau Amma, voiced by Matthew Kelly, to stop playing with the sea.

The Eldest Magician (Duncan Drury), created all of the animals in the jungle and everything was just so, until the crab Pau Amma began causing giant waves which flood the tiny islands, endangering the lives of all the animal inhabitants. 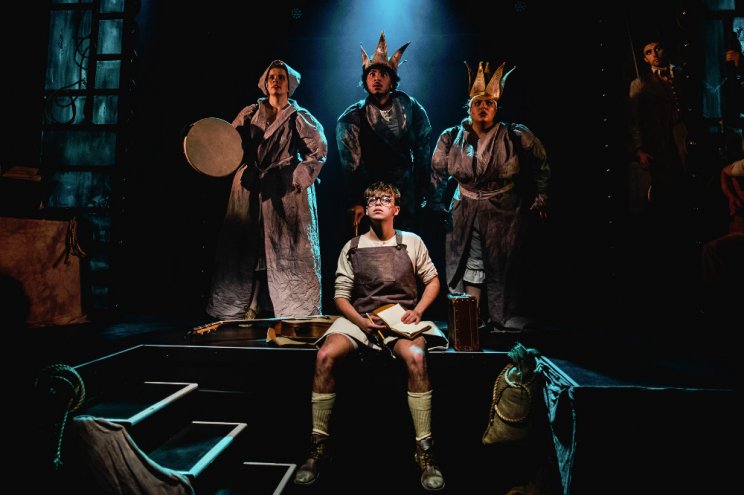 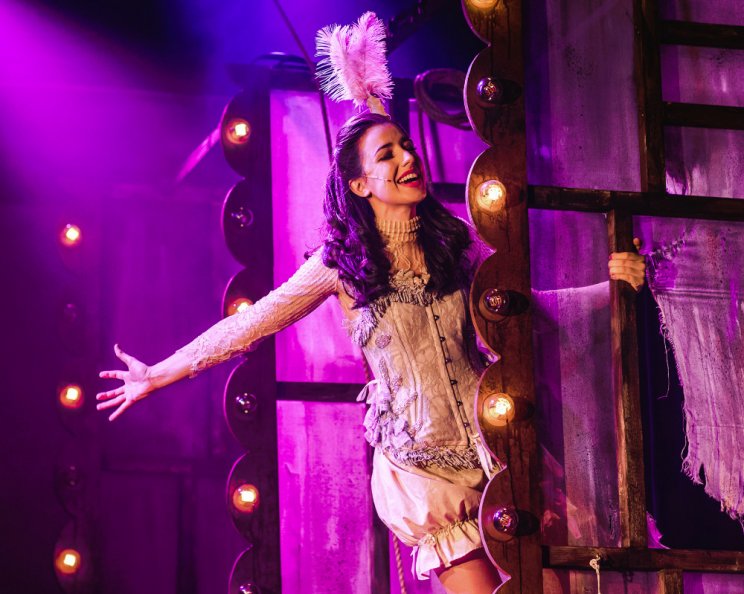 During their travels, they meet a Zebra (Rosalind Ford) and Giraffe (Imogen Halsey) being hunted by a Leopard (Grant Urquhart) and a Jaguar (Dylan Wynford), lonely Parsee the baker (Kiran Patel) with only his cooking stove for company, Rhino (Michaela Stern) who offers constant disruption, Kangaroo, Dingo Dog (Evie Rose Lane) and Wildebeest with hilarious consequences. Over time the animals of the jungle evolve, finding their colours, stripes and spots to distinguish themselves. 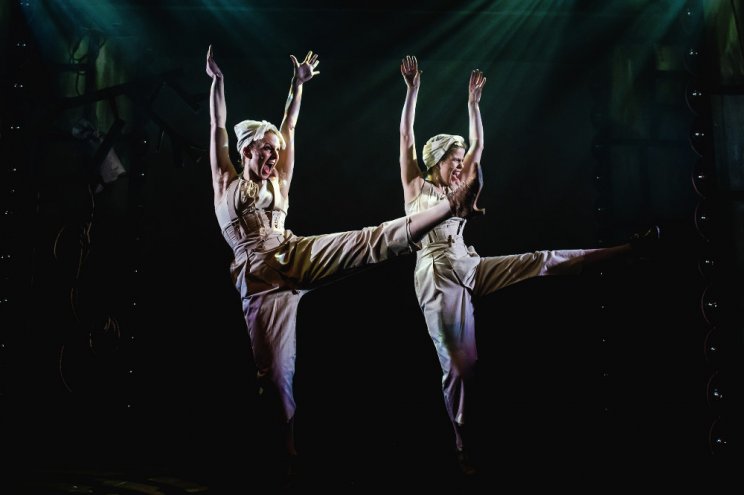 The entertaining cast directed by Kirk Jameson also played instruments throughout the performance, creating a tempo that matched the energy of their performance choreographed by Joanna Goodwin which concluded with a standing ovation from the full theatre.

This special performance can be enjoyed at the Barn Theatre in Cirencester throughout Christmas and the New Year with the final act on January 13th.

Visit the box office or the Barn Theatre website to book now with tickets from £15. 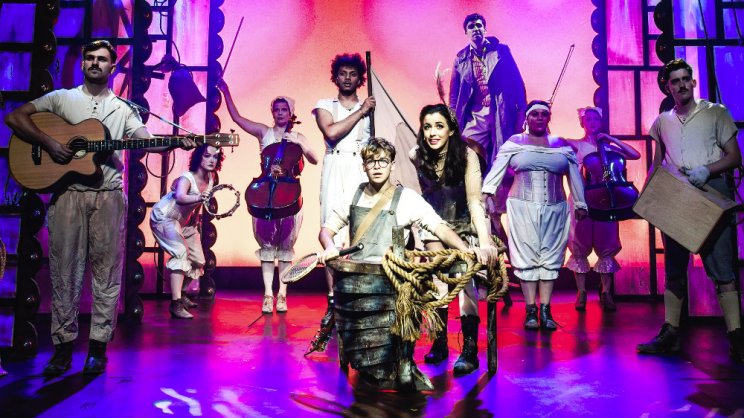 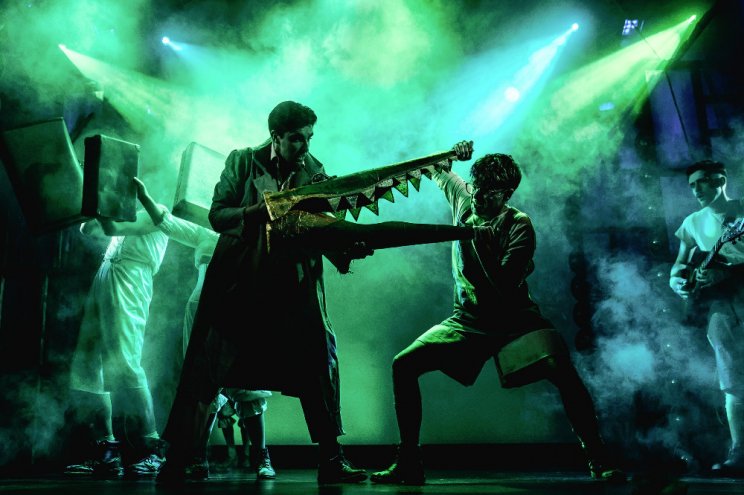 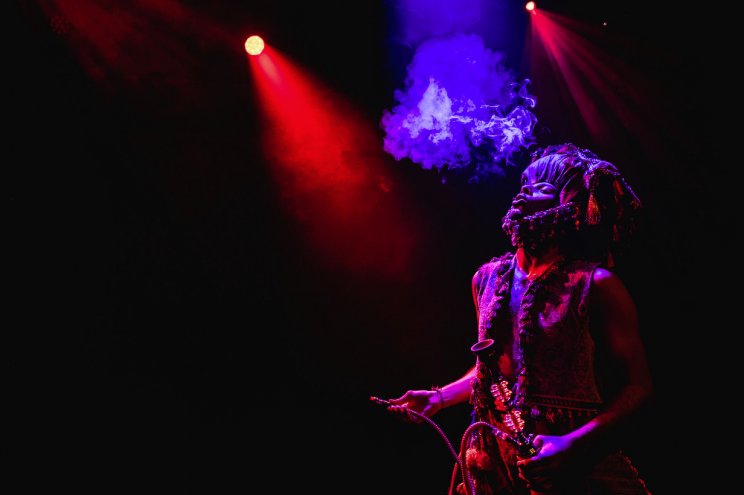 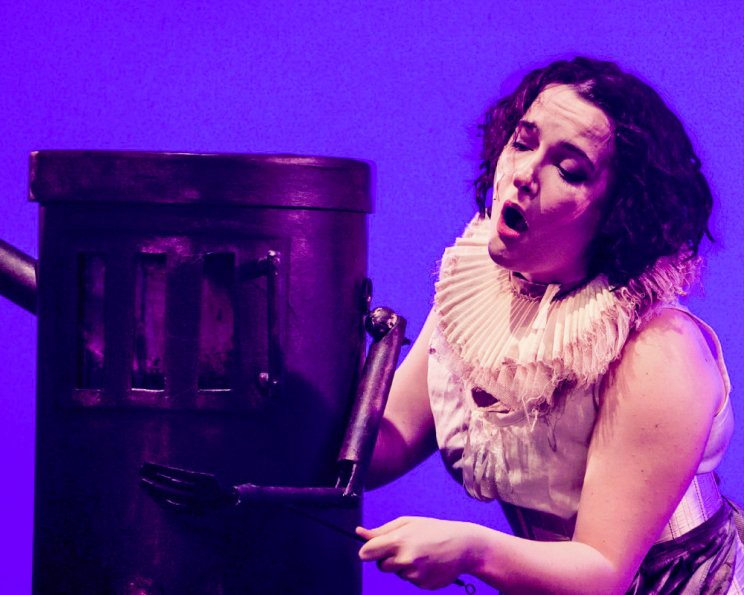