Review: Ben Hur at the Barn Theatre in Cirencester 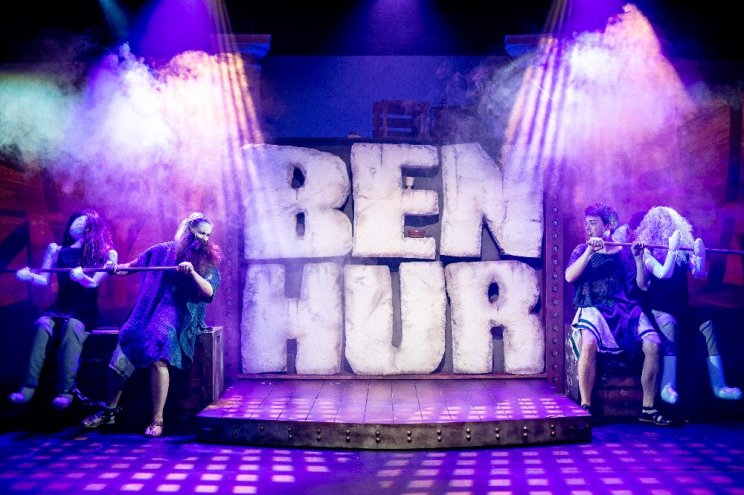 A classic Built by Barn performance of a show within a show. Narrated by James Dinsmore as General "Lew" Wallace, author of Ben Hur.

Another fantastic evening spent at the Barn Theatre in Cirencester, for the Gala Night of Ben Hur: A Tale of the Christ. A witty and fun feature to rediscover your interest in Roman history and the Tale of Christ, with laughs along the way.

Our cast encompassed talent from TV, movies, plays and pantomimes; the four corners of the dramatic society.

We followed Judah Ben Hur, played by Liam Horrigan as Daniel Vale, from his privileged royal status to his enslavement upon a ship and back again, touching upon slavery, war, family separation, and reunions. His trauma leading him to seek vengeance for the loss of his family. 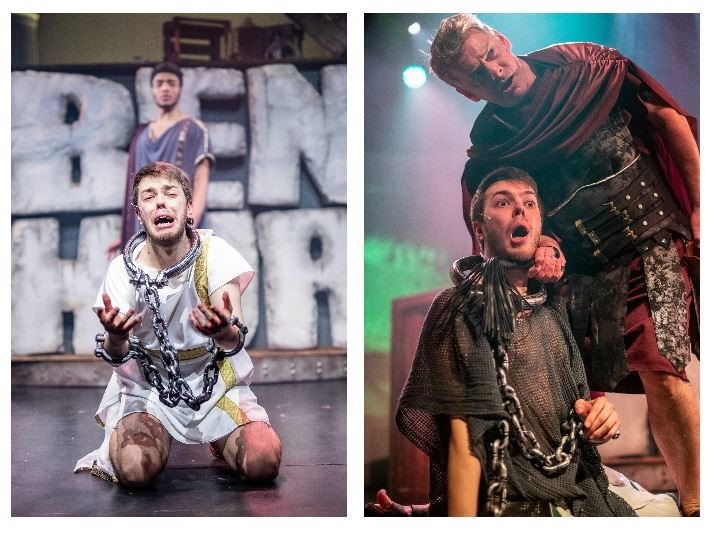 Miracles were performed as the cast of four played up to eight roles a-piece and completely distinguished each of their characters.

The memorable chariot race recalled from previous interactions with this tale was enacted in an entirely unique and modern way, with mobility scooters!

Bronte Tadman demonstrated a harmonious switch in character voices from an ancient slave to Tirzah, sister of Ben Hur to an exotic Spanish dancer to name a few, that appeared effortless. 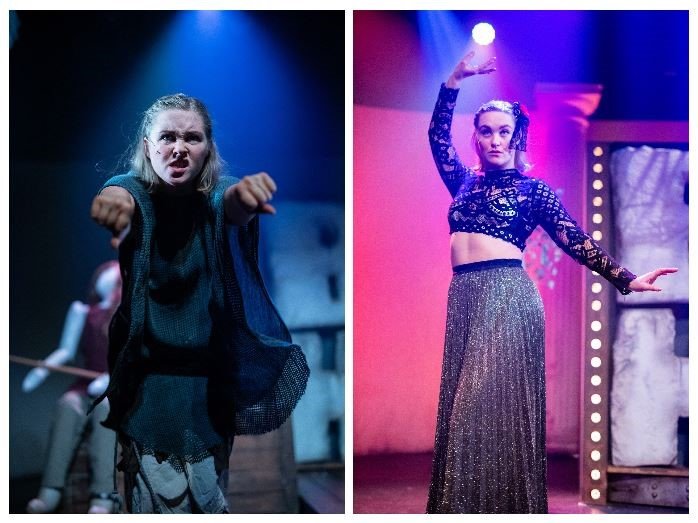 Devarnie Lothian brought a chuckle from the audience with each humble hello upon the arrival of Jesus, contrasting the fury of his antagonistic character.

James Dinsmore was also cast as an admiral of the fleet that participated in the sea battle and mother of Ben Hur among his eight roles, which were dictated by his mannerisms and dress. 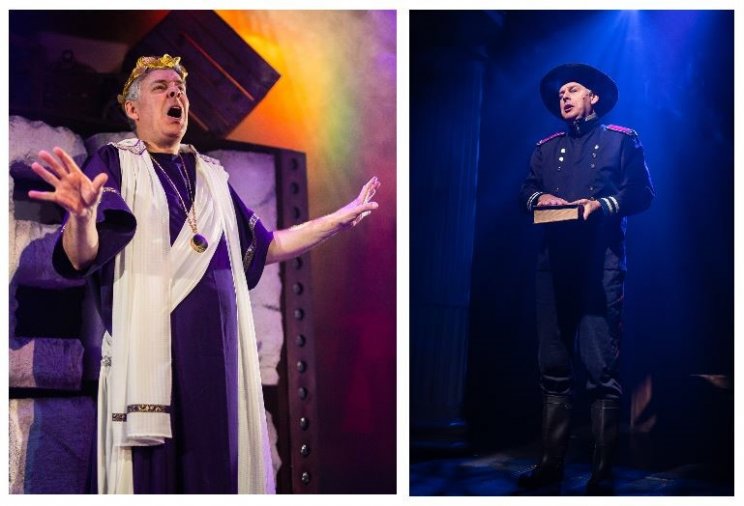 We were surprised with audience participation as we rowed the oars while shouting derogatory slurs at ourselves and a few members of the audience performed excellent solo pieces. A few cheers, a couple of boos (although only on cue) and even a Mexican wave brought the audience into the performance.

A welcome escape from life's daily trials that was extremely entertaining for the cast and audience alike. Take a trip back to Ancient Rome (in Cirencester) for an oar-some experience, visit the Barn Theatre website to book your tickets. 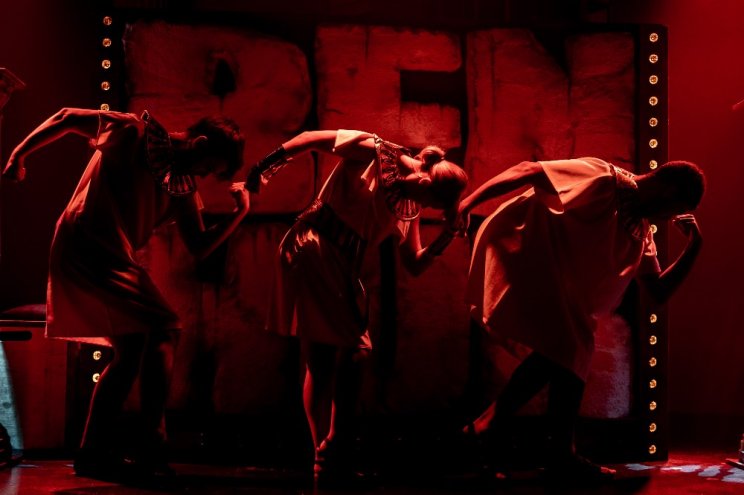 Note: Free tickets are available through Theatre for All for those experiencing economic hardship or social isolation due to bereavement, old age, physical or mental health problems and those in vulnerable circumstances. In partnership with Cirencester Housing for Young People, Churn Project and Age UK Gloucestershire. 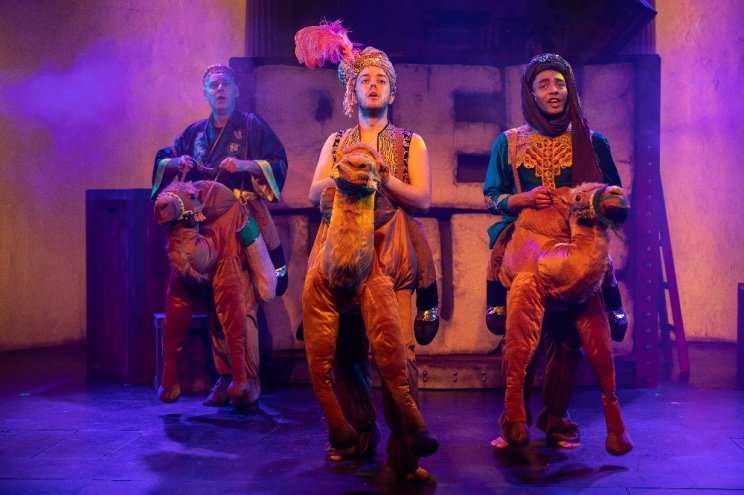 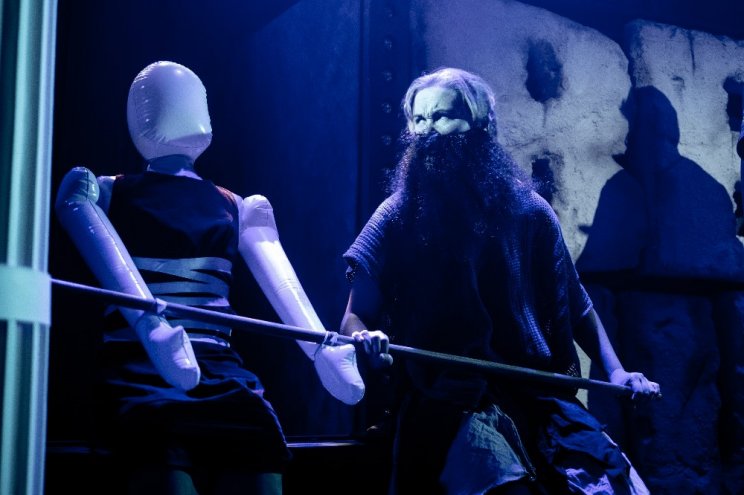 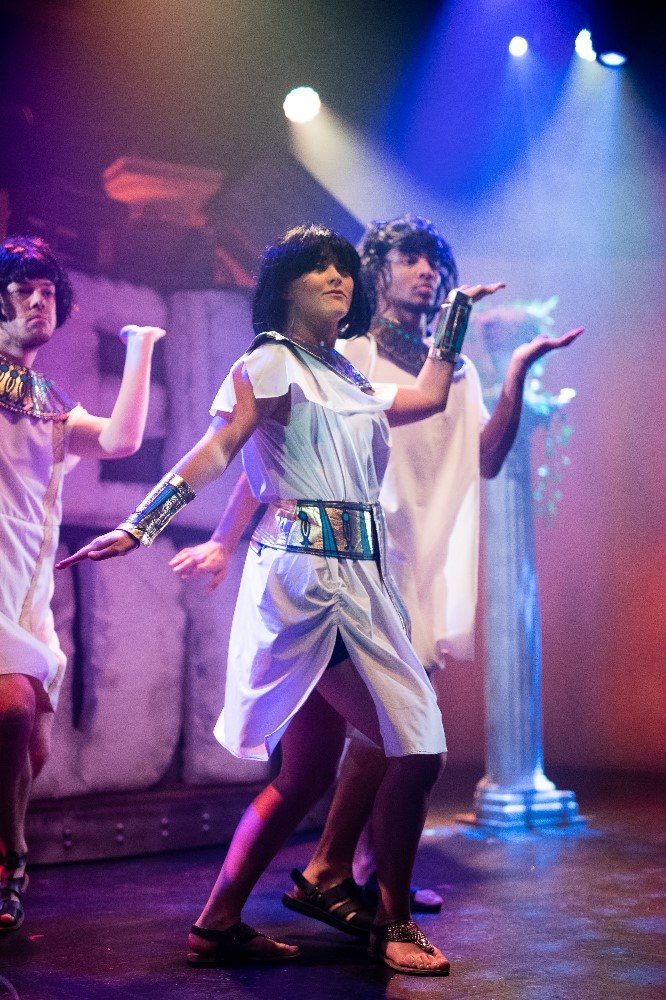 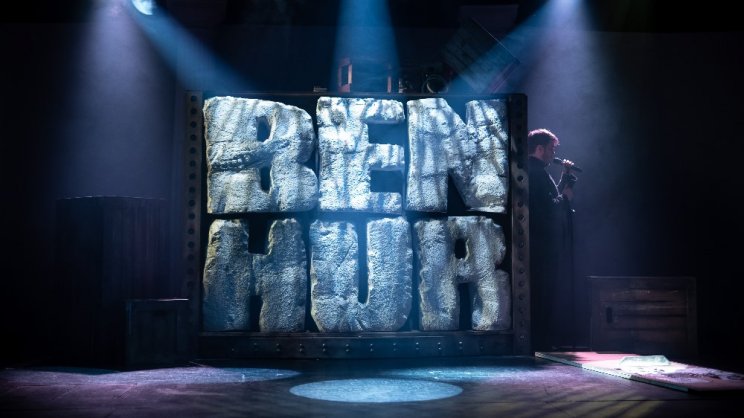 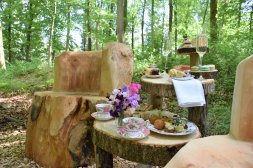