Review: A Bunch of Amateurs at Cheltenham Playhouse

Cheltenham Operatic and Dramatic Society (CODS) commenced the winter season with a real crowd pleaser, the comedy A Bunch of Amateurs at Cheltenham Playhouse; directed by Paul Avery and written by Ian Hislop and Nick Newman, known for Have I Got News For You, Private Eye and Spitting Image. 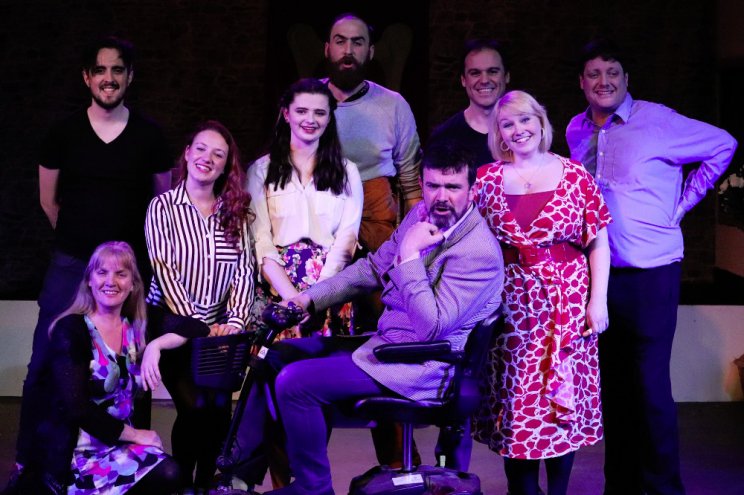 Opening night last Saturday (February 2) saw a combination of talent from a cast with worldwide experience, including two new initiates for CODS, Siobhan Cran and Nick Mazonowicz, with a few CODS members in the audience, cheering on their fellow members. 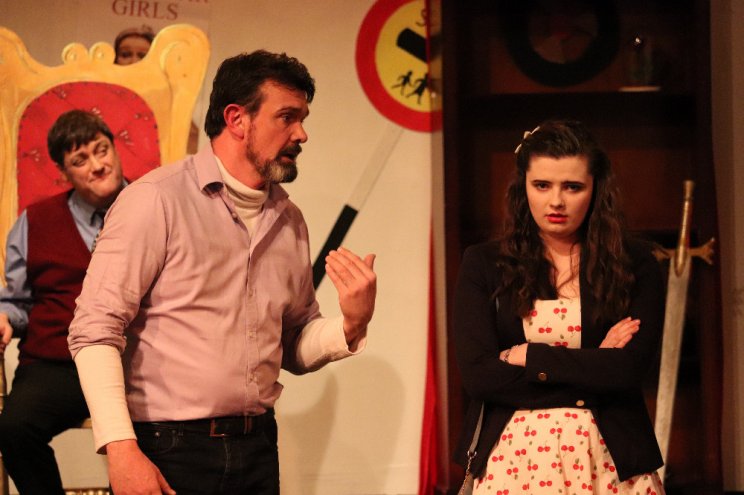 American actor Jefferson Steele, played by Grant Heymer, has been led to believe he will be performing as King Lear at Shakespeare's birthplace Stratford upon Avon rather than the quieter Stratford St. Mary in Suffolk he finds himself in. Heymer emerges from a few unfortunate instances to transform the vain Hollywood actor to a humble theatre performer.

In this performance, the characters come together to perform a play with their celebrity guest starring the lead role in the effort of saving their small theatre from closure.

The demanding Hollywood star bringing drama and national press to the budding theatre troupe, with the arrival of his daughter Jessica (Siobhan Cran) adding a dose of family drama. 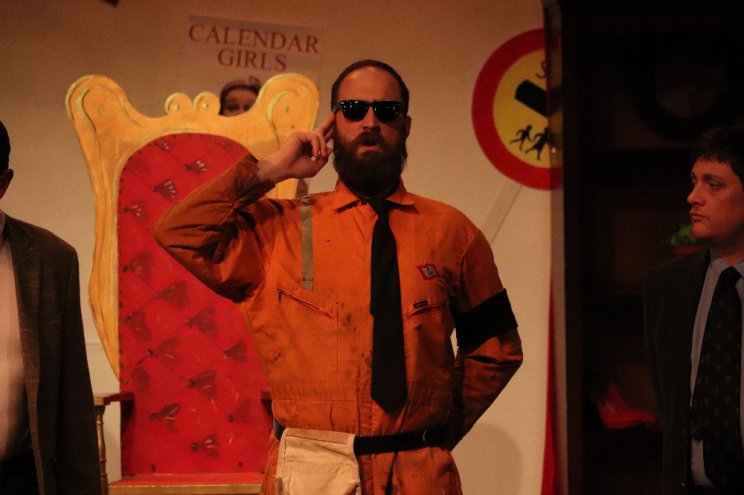 Between acts, comical scenes are acted out by the stage crew (Robbie Gardner and Nick Guy), a pair of 'amateurs' who involve the theatre technician and prompter in their performance, adding a jovial side story to the show.

Judi Walton called upon her directing experience to play Dorothy, director of this edition of one of Shakespeare's classics with her King Lear co-stars including Nigel Dewbury (Mazonowicz), Mary Plunkett (Joy-Amy Wigman) and theatre PR manager Lauren (Lucy Hill) with Plunkett convincingly portraying her infatuation with the celebrity guest staying at her B&B. 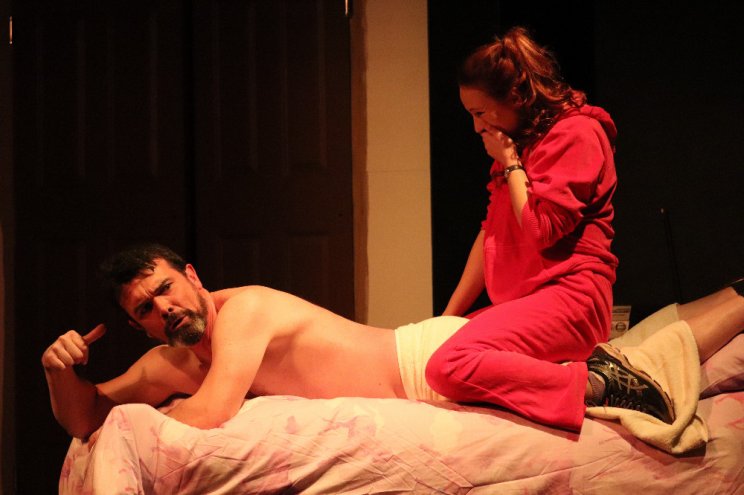 In an unexpected turn of events, these bunch of amateurs prove they are anything but!

Read more: CODS all set for a cracking winter comedy

Tickets are £14 and available from the Cheltenham Playhouse box office on 01242 522852 or online at www.cheltplayhouse.org.uk