The world famous Band of Her Majesty's Royal Marines will be back in Cheltenham on Sunday (December 9) with a military music spectacular. 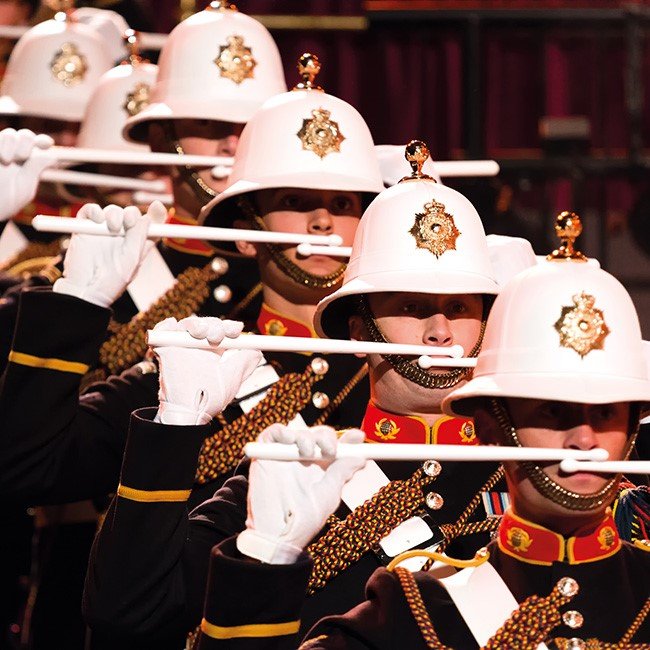 In addition, their world-renowned Corps of Drums will demonstrate the precision, accuracy and musical skills for which they are famous across the globe.

Whether you prefer the colourful splendour and musical skills of the concert band, the rhythmic sounds of the big band or the sheer speed of drumming of the Corps of Drums, there is something for everyone at this spectacular festive concert.

Tickets are available from the Town Hall box office or from the website.