A film about an astonishing story that is so jaw droppingly bizarre it can only be true, is showing at The Roses, Tewkesbury, next week.

'My Old School' is a highly entertaining documentary that tells the story of Brandon Lee, a mysterious 16-year-old exchange student who enrolled at Glasgow's prestigious Bearsden Academy. 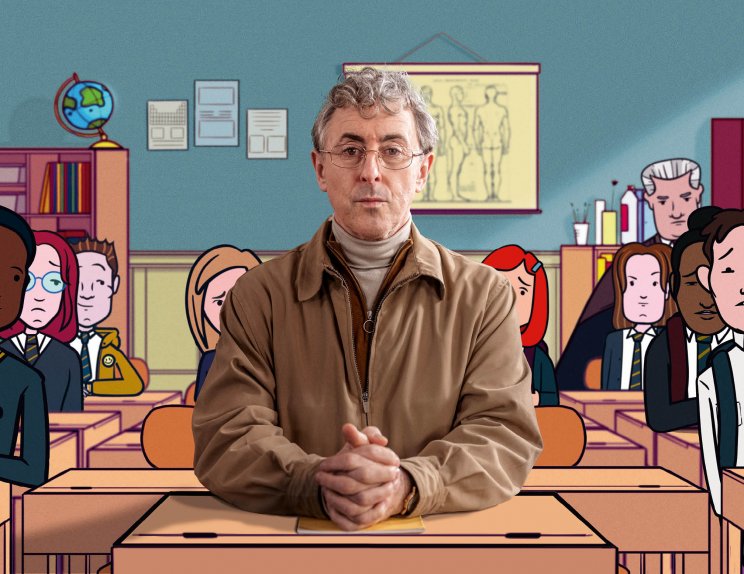 Something seemed a little different about Brandon, but he eventually became a popular student both with fellow classmates and teachers. However, Brandon was not all he seemed.

Director Jono McLeod was one of Lee's classmates and revisits his old school to tell his outlandish story through an inspired blend of animation, interviews, lip synching and reconstructions.

Jono McLeod has been nominated for a Critics Choice Documentary Awards for 'Best First Documentary Feature'.

Producer John Archer, who grew up in nearby Ashton under Hill, will introduce the film when it shows on Monday, 24 October, at 7.30pm. There's a second showing on Tuesday, October 25 at 11.15am.