The show has so much synergy with Ol' Blue Eyes and his life, that it will astonish audiences.

Known to millions as series regular Dr Adam Forsythe in TV's Emmerdale and having won global accolades for his hard-hitting dramatic portrayal of Sinatra on the London and international stages, Richard decided to up-sticks aged 50 and move to LA where he now resides to try his luck. 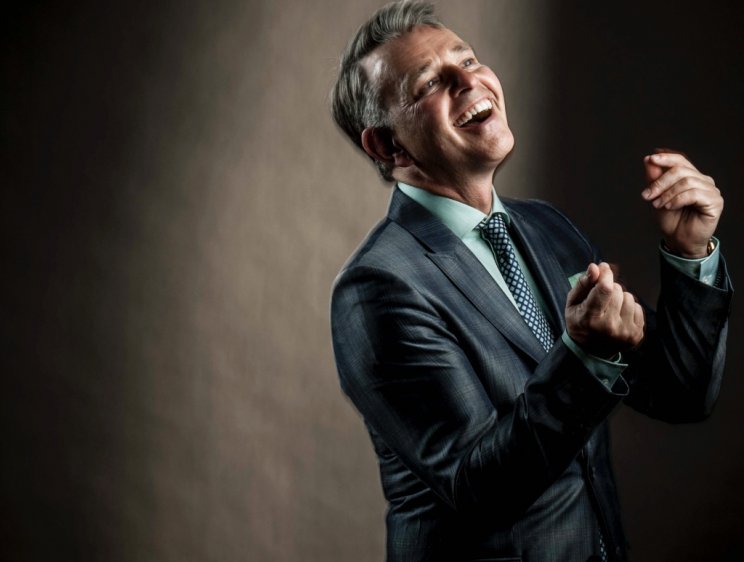 Richard had been fascinated by Sinatra from an early age and his voice mirrors the Rat Pack star so exactly that he's sung by Royal demand for Prince Charles, Sir Elton John and with orchestras and big bands across the world. He also bears a striking resemblance to Sinatra.

The show, which runs at Ingleside House on Thursday, July 7, will not only include Sinatra classics but material from Richard's own album, 'An Englishman in Love with L.A', recorded in Sinatra's studio with his band mates and which was released earlier this year. The album has echoes of the great Sinatra.

Listen as he shares tales of how he was one of the last people to be inside Sinatra's final home prior to its demolition; how he discovered that his hands and feet fitted identically into Sinatra's imprints cast 'From Here to Eternity' on the 'Hollywood Walk of Fame' on Shelton's own birthday; and how Sinatra's own tuxedo literally walked into his life in LA when appearing on TV's Alan Titchmarsh show.

"When Richard begins to sing, you can honestly believe you are sharing an evening with Ol' Blue Eyes himself. Audiences will never hear a more authentic interpretation of these songs again."

The show will take place in the grounds of Ingleside, in the pavilion space behind Téatro's Firepit garden dining area. Ticket prices are from £45-£60 which includes a three-course dinner prepared by head chef Pierre Needham. A limited number of non-dining seats are available from £35.