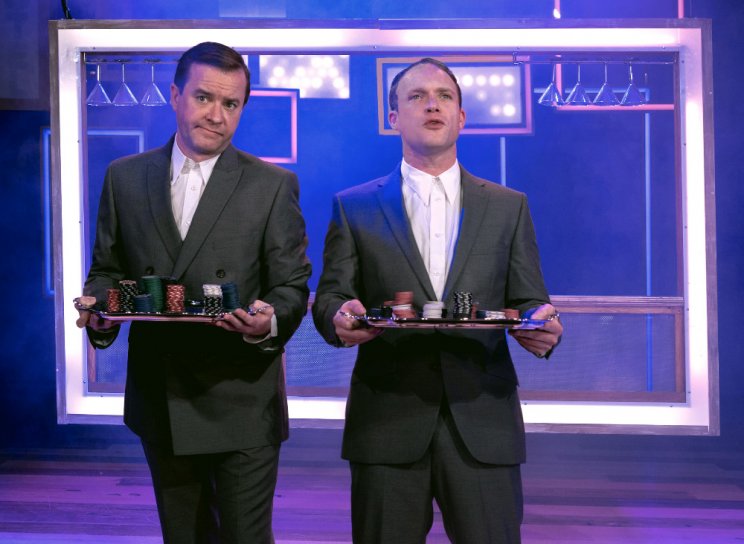 When a self-centred salesman, Charlie Babbitt, discovers that his long-lost brother Raymond, an autistic savant with a genius for numbers, has inherited the family fortune, he sets out to get 'his half'. Charlie 'borrows' Raymond from the institution where he has spent most of his life and the two brothers embark on a trip across America where Charlie soon discovers that Raymond is worth more than he could ever have imagined... 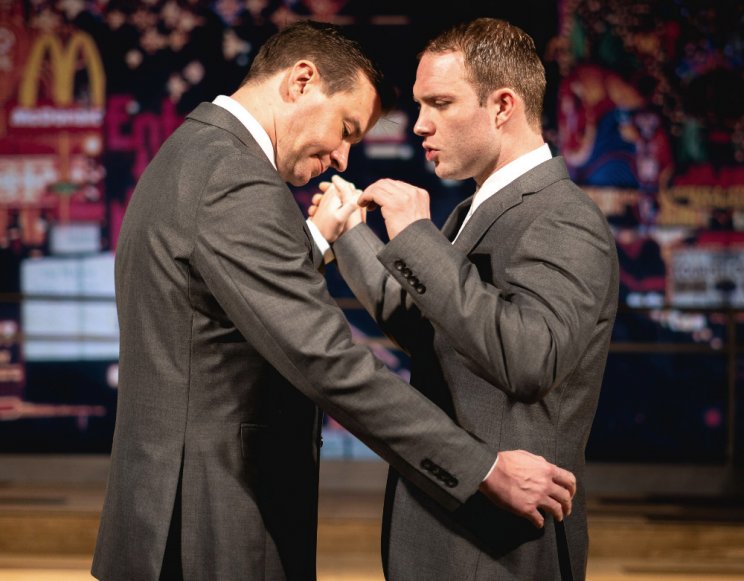 Chris Fountain (Charlie Babbitt) won Best Actor in the 2008 British Soap Awards for his portrayal of Justin Burton in Hollyoaks. He played Tommy Duckworth for 2 years in Coronation Street and has also starred in Dancing On Ice and most recently the ITV drama, Girlfriends. In 2016 he made his stage debut as Guy in the award-winning production of The Full Monty UK Tour.

"The producers of the UK Tour of Rain Man can confirm that, due to illness, Paul Nicholls will not be returning to the production playing the role of Raymond Babbitt. The whole company wish him a swift recovery and return to health, and look forward to working with him again in the future. Continuing in the role of Raymond will be Adam Lilley, who has done an outstanding job in the interim, receiving rave reviews from both audiences and critics alike."