Railway's 'Wartime in the Cotswolds' to bring waves of nostalgia

While this year marks the 75th anniversary of the D-Day landings, the Gloucestershire Warwickshire Steam Railway's (GWSR) 'Wartime in the Cotswolds' this weekend will recall the triumphs and tragedies of the Second World War and celebrate the camaraderie that held Britain together. 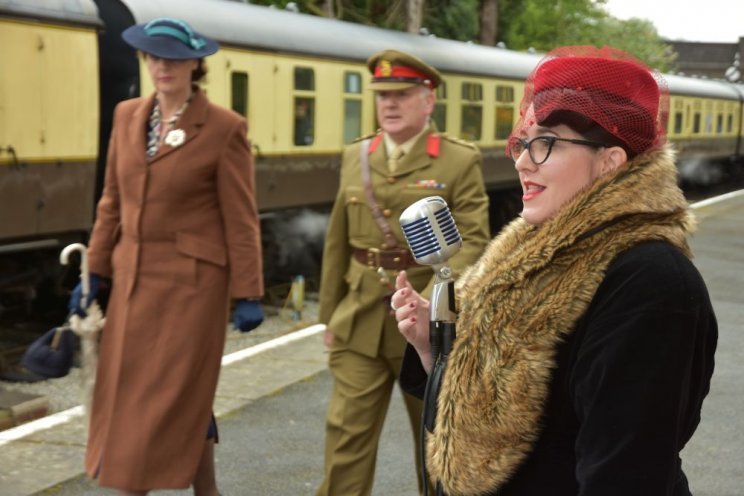 The GWSR's 'Wartime in the Cotswolds' is reckoned to be one of the UK's best railway-based 1940s events and it has grown year on year - every year smashing records for the number of visitors and re-enactors taking part.

Highlights include visits from King George VI, Winston Churchill and Field Marshall Montgomery with WW2 hardware including a replica Spitfire aircraft and a tank.

At Winchcombe the acclaimed RAF plotting room will be in action demonstrating how RAF squadrons were despatched to counter an incoming enemy air raid. 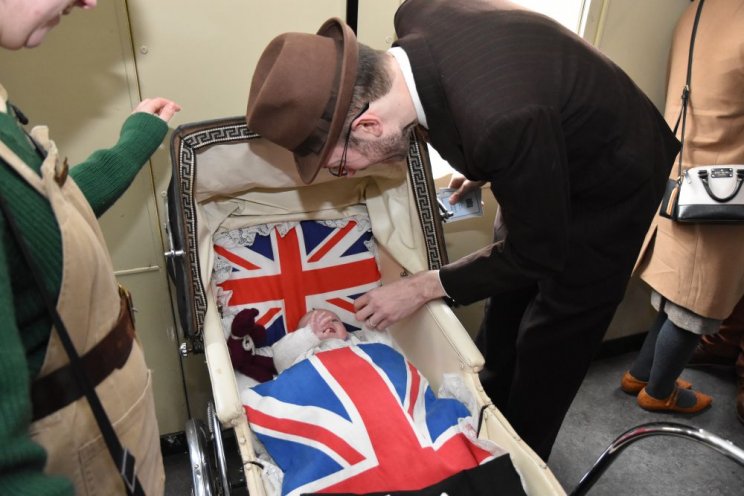 There's a packed programme of events and attractions at Cheltenham Racecourse, Gotherington, Winchcombe, Toddington and Broadway stations with plenty of action on the frequent trains services too.

It is also hoped, weather permitting, that there will be a fly-past of aircraft from the RAF Memorial Flight.

Mark Evans, who expects to escort King George VI when he arrives and who is chairman of the event organising committee, says: "There will be plenty of activity all over 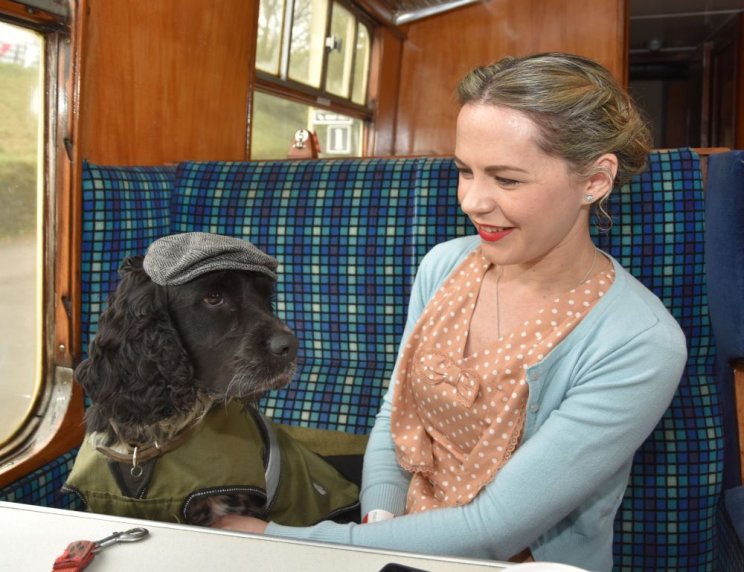 the railway and it would be hard to experience everything on one day!

"We have some familiar and some new performers, singers and attractions this year and what is particularly pleasing is that nearly two-thirds of our visitors go to the trouble of dressing up on 1940s garb. Of particular appeal will be the 1940s Dance at Toddington on Saturday night.

"Maybe it's because their grandparents were in the forces during the war that the event means so much to so many people."

Mark pointed out that there had been huge 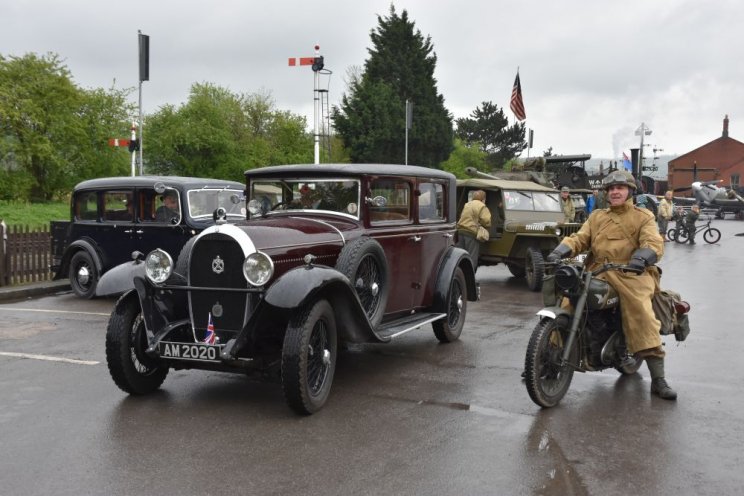 TV coverage of events of the both World Wars recently while comedy programmes such as 'Dad's Army' still attracted huge audiences.

"There is widespread recognition that the two Wars established the freedoms we enjoy today. Of course, many families are products of the World War 2 - people moved about the country, met and married as never before. This is a chance to celebrate that."

There will be period (and modern) refreshments at all of the stations, as well as musical entertainment, exhibitions, re- 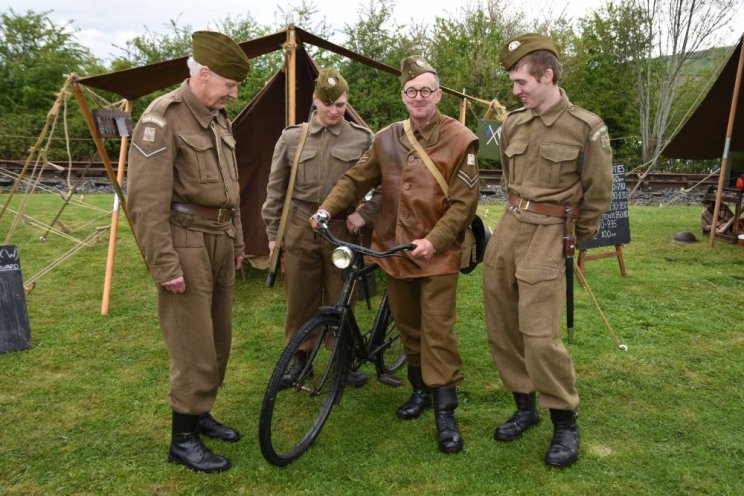 "We have been overwhelmed by the support from so many people for this event," added Mark.

"We have tried to make this as much of a family occasion as possible - with Laurel and Hardy, the narrow-gauge railway at Toddington, Home Front demonstrations, action from the Fire Service, the fly-past at a time to be confirmed and even 1940s dance lessons - fun for everyone whether they are 8 or 80! 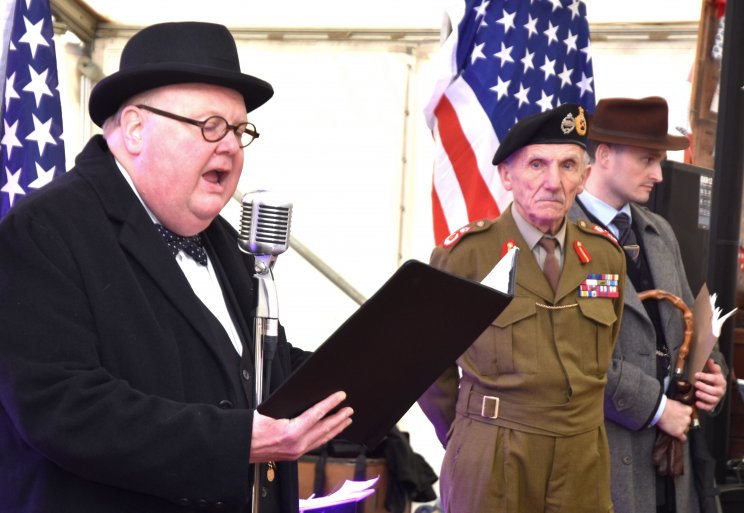 "And I would certainly encourage everyone to dig out their glad rags or uniforms and join in the spirit of the occasion.

"Whilst not trivialising the seriousness of the Second World War, it's also an opportunity to let your hair down and celebrate the freedom we all enjoy today. It's definitely time to pack up your troubles in your old kit bag and smile, smile smile!"

There will be an early-morning departure at 09.40 from both Cheltenham Racecourse and Broadway to Toddington as well as a vintage bus service between later trains from Cheltenham. Also for the first time, there will be public camping at the event so you really can dig out your 'old kit bag'!"

Best place to park is at Cheltenham Racecourse (unlimited free parking). It is possible to park at Toddington and Broadway although spaces are likely to fill up quickly.