Rag'n'Bone Man has announced a gig at Westonbirt Arboretum as part of Forest Live, the summer concert series presented by Forestry England.

Rory Graham, aka Rag'n'Bone Man, is an English singer-songwriter known for his distinctive baritone voice.

Having won the 2017 BRIT's 'British Breakthrough Act' and receiving the BRIT's Critics' Choice Award in the same year, Rag'n'Bone Man cemented his success with the record-breaking release of his 4 x platinum #1 album Human and a further BRIT Award for 'British Single' for the title track (Human) in 2018. 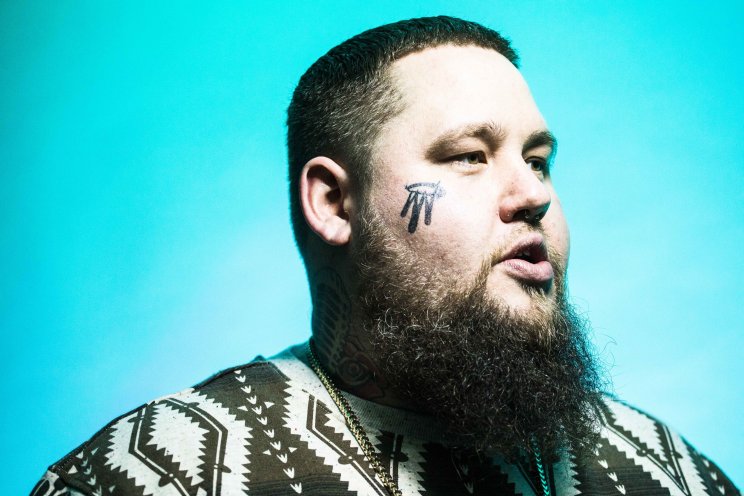 The album has been recognised internationally, earning Rory sell-out tours and festival appearances around the globe. Subsequent side projects include the monster hit collaboration track 'Giant' with Calvin Harris. He is currently working on his next album.

Forest Live is a major outdoor live music series held every year by Forestry England. It introduces forests to new audiences in unique, natural woodland arenas around the country. Over 1.9 million people have attended a Forest Live concert in the last 19 years.

Rag'n'Bone Man completes the line-up for four days of Forest Live concerts at Westonbirt this June. James Morrison and Will Young are appearing on Friday, June 12; Madness are playing on Saturday, June 13; and Keane will be in concert on Sunday, June 14.