Discover a new angle on one of the most popular periods of British history through this thrilling production. Mary, Queen of Scots and Queen Elizabeth I go head-to-head in this historical tragedy. 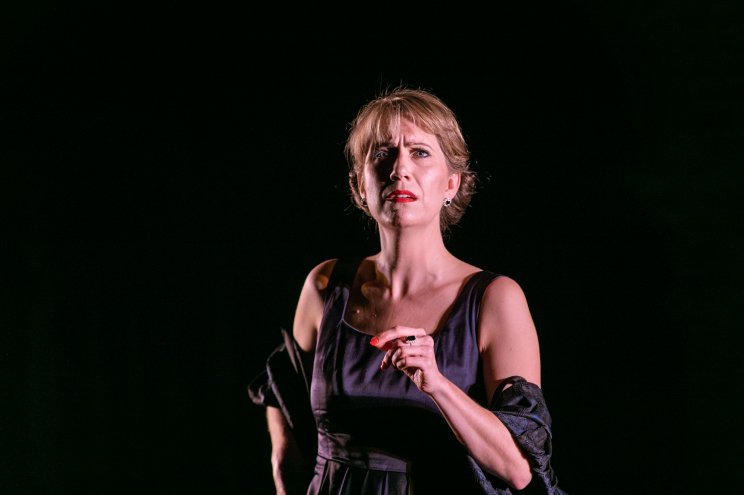 Mary, Queen of Scots, has been imprisoned by her cousin, Elizabeth I of England, who is coming under pressure to execute the Catholic queen in order to protect England's interests. The production culminates in a fictitious meeting between the rival queens, which sizzles with vocal fireworks.

OperaUpClose favourite Flora McIntosh returns to sing the role of Mary in this new chamber orchestration for six singers accompanied by piano, violin and clarinet, following her summer with Longborough Festival Opera; and award-winning soprano Philippa Boyle makes her OperaUpClose début as Elizabeth. 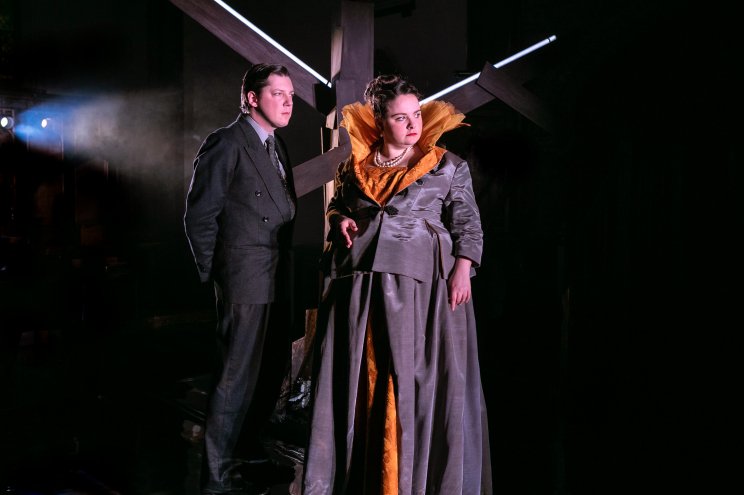 Donizetti's powerful melodies will be performed in a new orchestration by Paul McKenzie which was first performed in concert at Tudor and Elizabethan National Trust properties to sold-out audiences in London and Northamptonshire in September 2018 and now returns for its premiere as a fully-staged theatrical production.

Maria Stuarda will come to Gloucester Blackfriars on May 1 as part of a national tour to unique and evocative venues.