GypsyFingers, a progressive folk-rock band from various parts of the UK, are playing at The Prince Albert in Stroud this Sunday, March 17. 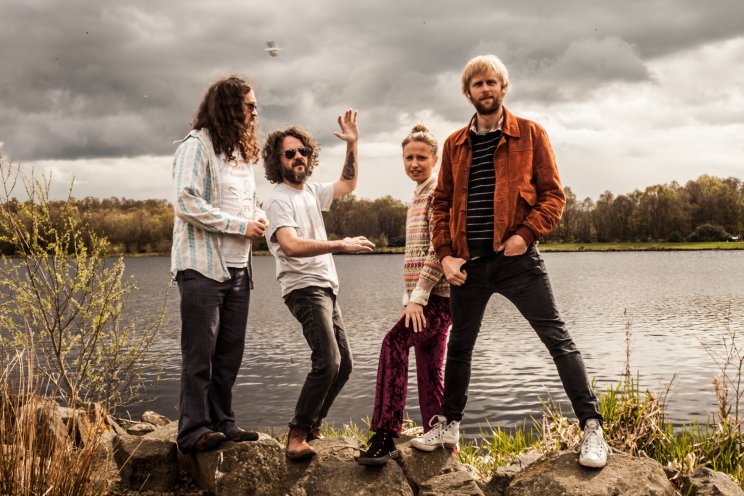 Together they fuse a range of influences including folk, rock, pop, prog, psych, americana and more to create a fresh sound of their own best described as "trip-hop and folk-influenced ethereal pop that delightfully doesn't fit into any existing musical pigeonhole" (RnR Magazine).

After a busy UK and European touring schedule in 2018 and fantastic performances at the Isle of Wight Festival and at Hyde Park BST supporting Michael Bublé and Van Morisson, GypsyFingers hit the road again in 2019 to promote the release of their sophomore album 'Stranger Things', described by Maverick Country Magazine as "a brilliant fusion of pop and folk-rock".

"GypsyFingers' sound has as its cornerstone folk music, fusing this traditional foundation with elements of Romani, rap (on 'You'), the baroque and pop. It moves swiftly along a continuum that loosely connects the late 1960s folk pioneers Pentangle with the more modern ambition of a Beth Orton or Devendra Banhart." (God Is In The TV)

Tickets are £8 in advance at the pub or online at www.ticketweb.uk/venue/the-prince-albert-stroud/433185  or £10 on the door.