Prepare for a giant of a panto not to be missed!

There are just two days until the cast of Jack and The Beanstalk pantomime burst onto the stage at The Subscription Rooms in Stroud.

Tickets for the popular family outing have been in high demand, and several charities and schools have benefited too.

Following last year's success, this year's panto team have put together an extravaganza starring BBC`s Allo Allo comedy legend Sue Hodge who returns as the hilarious Fairy Cucumber in a fun-filled pantomime for all the family. 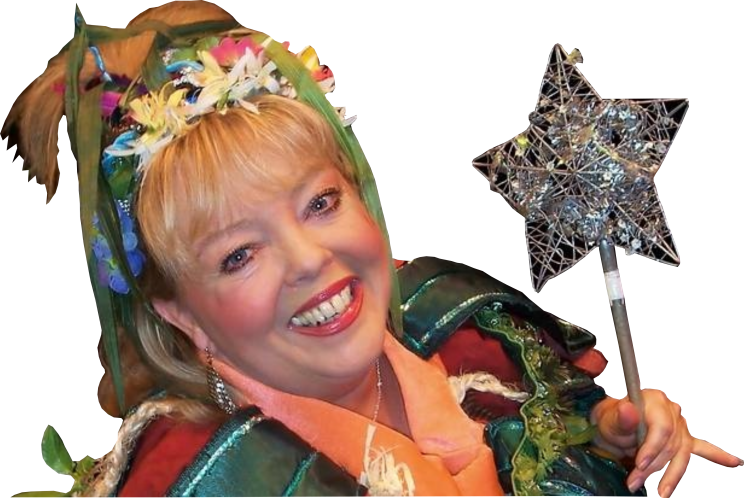 Additionally, the production has supported three schools with their fundraising, and ensured that families supported by a number of charities are able to attend the wonderful show too.

The Sub Rooms general manager Joe Dymond said that this year's pantomime was a fitting celebration of a successful first year for the venue operating under the new Stroud Subscription Rooms Trust charity.

Joe Said: "Pantomime is all about magic, it's a fantastic tradition and it really does mean so much to us to be able to bring so many smiles to peoples faces - whatever their ages!

"This year's pantomime will be the first to take place at The Subs now it's a charity - and it's a wonderful climax to a really busy year."

As a thank you gesture to the community who came together to support The Subs and ensure that it remained in public ownership, the production company and team at The Subs have also donated free family tickets to several schools and a number of charities within the district.

One of the charities, Allsorts said that the donated tickets would help families with disabled children feel part of the community during the festive period.

"Allsorts was set up by a group of parents who understood the many challenges the entire family are faced with when caring for a disabled child. 65 per cent of families caring for disabled children say they frequently feel isolated," said Clarissa Maidment from Allsorts.

"Allsorts offers lots of opportunities for forming friendships and having everyday fun - including a toy library, toddler group, youth clubs, parent groups and a sports and fitness programme.

"Family trips to the panto are a great way to feel part of the community at this time of year."

Alongside the all star cast, this year's pantomime will introduce international vocalist Sarah Bayliss, who will play Jill opposite Kade Smith's Jack as they all provide the fun, laughter and amazement of a traditional pantomime with a modern twist.

With a special appearance by Daisy the Cow, live music and full supporting cast including local Ballyhoo Dance School, this is a giant of a pantomime not to be missed!

Jack and the Beanstalk runs at Stroud Subscription Rooms from Saturday, December 21, to Tuesday, December 24. Tickets are from just £12.75 each. Book in person at The Sub Rooms, over the phone on 01453 796880 or online at thesubrooms.co.uk