Porsche at Prescott is a brand-new event taking place at Prescott Hill Climb, home of the Bugatti Owners' Club, this Saturday (June 22).

The event, which was proposed by competitors in the Porsche Hillclimb championship, will pay homage to the iconic German marque and is actively supported by the Bugatti Owners Club, Porsche Centre Tewkesbury and Porsche Club GB. 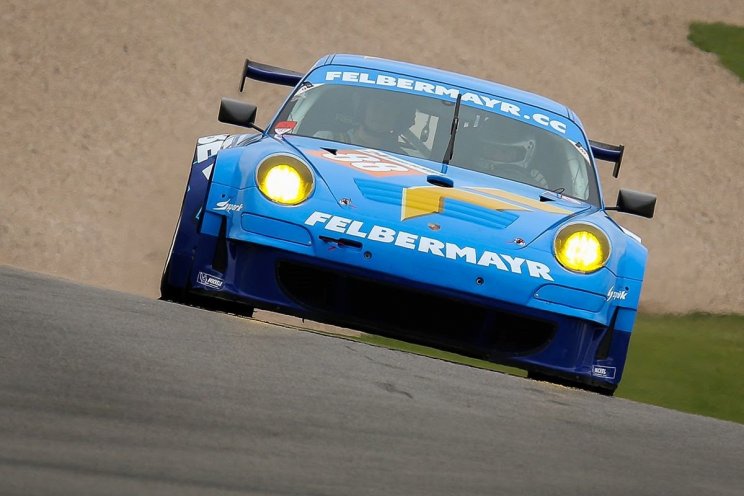 As part of the Porsche Club National Hillclimb Championship a full field of 35 Porsches, including two previous Porsche Hillclimb champions, will be competing at the UK's most famous hillclimb course, from air-cooled classics to the latest mid-engined models with transaxles thrown into the mix for good measure.

The paddock will also be graced with a mouth-watering display of iconic Porsches such as the 956/007 Group C sports-prototype racing car designed by Norbert Singer and built by Porsche in 1982 for the FIA World Sportscar Championship as raced by Derek Bell and Stefan Bellof.

Other fantastic examples of Stuttgart power include the 1973 Porsche 911 2.8 RSR previously owned by ex-world rally champion and racer Bjorn Waldegard. This car is one of only 55 factory race cars and has an extensive race history. 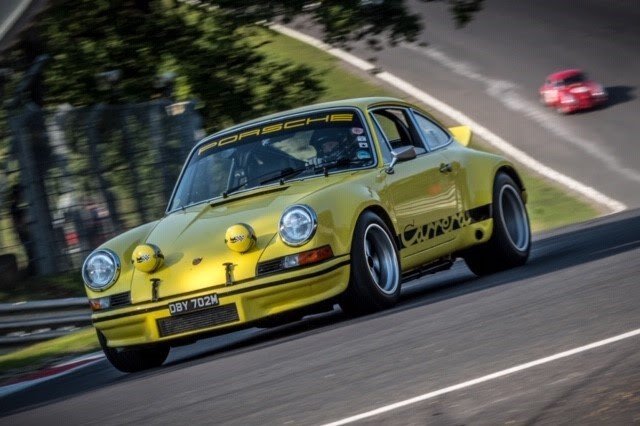 Another rare example of the marque is the 2009, Porsche 997 4.0 RSR. This car is one of only 20 cars built. The car has competed five times at Le Mans, and in 29 FIA World Endurance (WEC) races and was semi-works supported with factory drivers.

As well as Championship and invitational Classes for Porsches, the event will see the welcome return of the MAC Sunrise, SBD/HSA Speed, Midland Speed Championships along with a round of Prescott's New Barn 'B' Licence Roadgoing Championship.

Off track, the Orchard zone will showcase a large gathering of high-performance Porsche sports cars, SUVs and sedans representing all eras of the brand.

Plus guaranteed to bring a lot of hand clapping, thigh slapping fun to Porsche at Prescott will be The Bierkeller Boys Oompah Band, the lederhosen-clad trio have performed for the likes of Ant & Dec, Stephen Mulhern, Dermot O'Leary, Keith Lemon and Vernon Kay.

You can grab a beer or Prescott ale from the clubhouse and soak up the marvellous atmosphere, stunning views and top class racing at one of the oldest hillclimbs in the world.