Polish Heritage Day is back and is jam-packed!

The biggest Polish festival is back on Saturday, May 14, in the freshly revamped Kings Square, Gloucester. 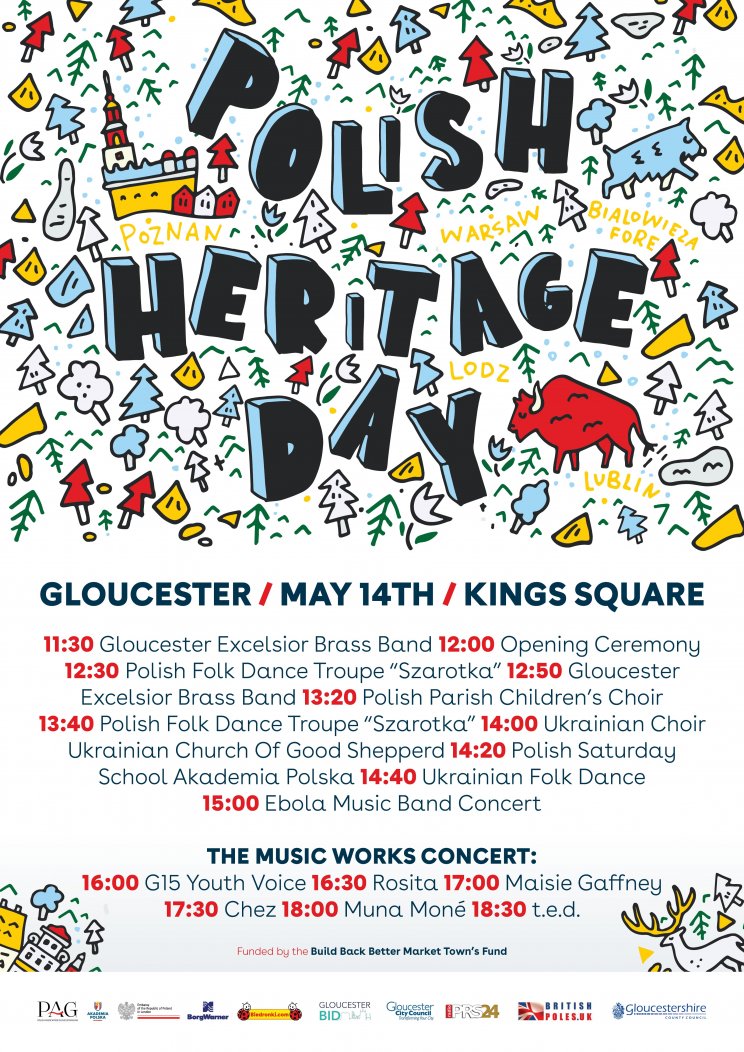 The festival originated in 2017 to commemorate the Day of the National Flag and the Polish Diaspora and Poles Abroad Day, falling on the 2nd of May. Polish Heritage Day's official symbol is the Polish Air Force white and red checkerboard, an emblem of the Polish pilots fighting in the Battle of Britain.

The event, hosted by Marcin Hawrylo and Anna Wilczek-Cannon, will commence at 11.30am with the Gloucester Excelsior Band concert. At noon, the Mayor of Gloucester will officially open the festival, followed by the performances of the Polish folk dance troupe 'Szarotka' and the children's choir from the Polish Parish in Gloucester.

The Polish Association Gloucestershire chairman, Jaro Kubaszczyk, said: "We are thrilled to return to celebrate this beautiful occasion in its traditional form. The vibrant programme of attractions for the whole family, featuring not only Polish accents.

The Ukrainian Church of the Good Shepherd choir will sing at 2pm, followed by children from the Polish Saturday School Polish Academy in Gloucester and the Ukrainian folk dance group. 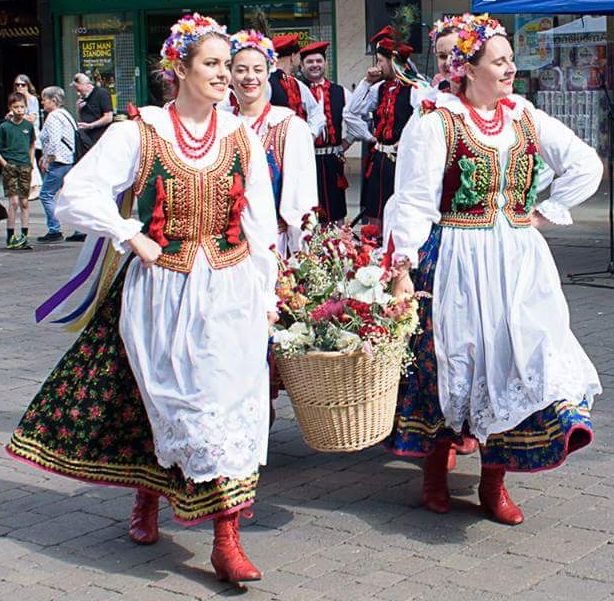 Viktoryia Yakymchuk, who is running a Ukrainian dance group, said: "We are honoured to be invited to participate in the Polish day and share this day with you, our amazing neighbour, to celebrate your traditions and culture.

"Despite the difficult history, you supported us from the first minute of war like no one else. We want you to know that there are not enough words to describe how thankful we are for all you're doing for us to help and save our nation, our lives, our Ukraine."

From 3pm, the stage will be taken by the Ebola rock band, which had an outstanding gig in Kings Square in 2018.

The famous Polish Pierogi (dumplings) and other delicacies will be available during the festival. 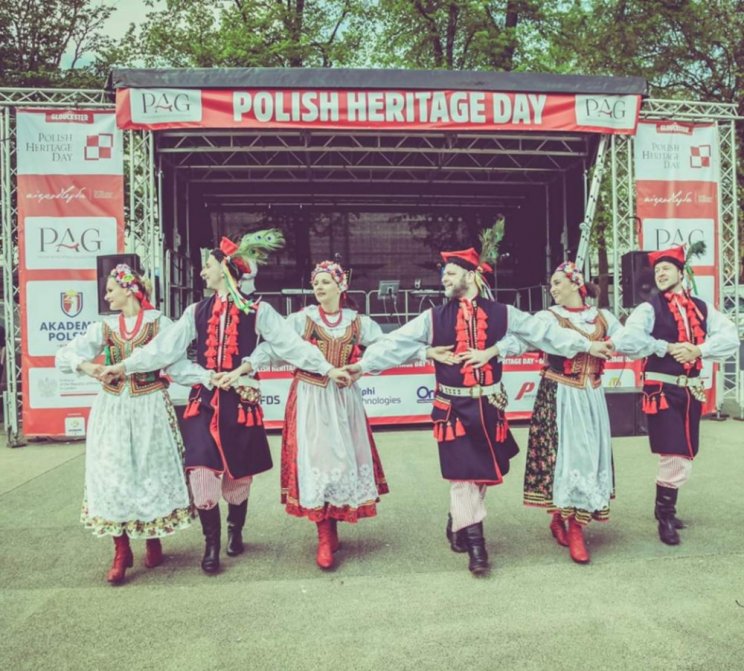 Aviation fans will be pleased with Laguna's Spitfire Legacy exhibition. Scott Booth, LSL director, is restoring the Spitfire P-8331 Supermarine to flight. The plane served in the legendary 303 Squadron, the most successful Fighter Command unit during the Battle of Britain.

He said: "Working with the local communities in Gloucester is a pleasure for the project, which is also Gloucestershire-based. With strong Polish links to the Spitfire being restored, it is an opportunity for us to share our common Anglo/Polish history and current shared values as firm Allies and trading partners."

The organisers have prepared a varied entertainment programme for younger guests, including art classes, a stilt-walking show, bubble workshops, face painting, and a mascot appearance.

Maciej Stanke, headteacher of Polish Academy, said: "Polish Heritage Day is a great occasion for Polish-British integration. We are extremely grateful that British organisations contribute to this event. We are pleased that Poles have become an important part of British society."