Earlier this year, Westonbirt asked members of the local community to send in photos of themselves, their friends and family at Westonbirt, that conjure happy memories or interesting stories.

These stories and photographs have now been used to create a trail through the trees that celebrates the landscape's human history and all the Arboretum has meant to the community over the years. 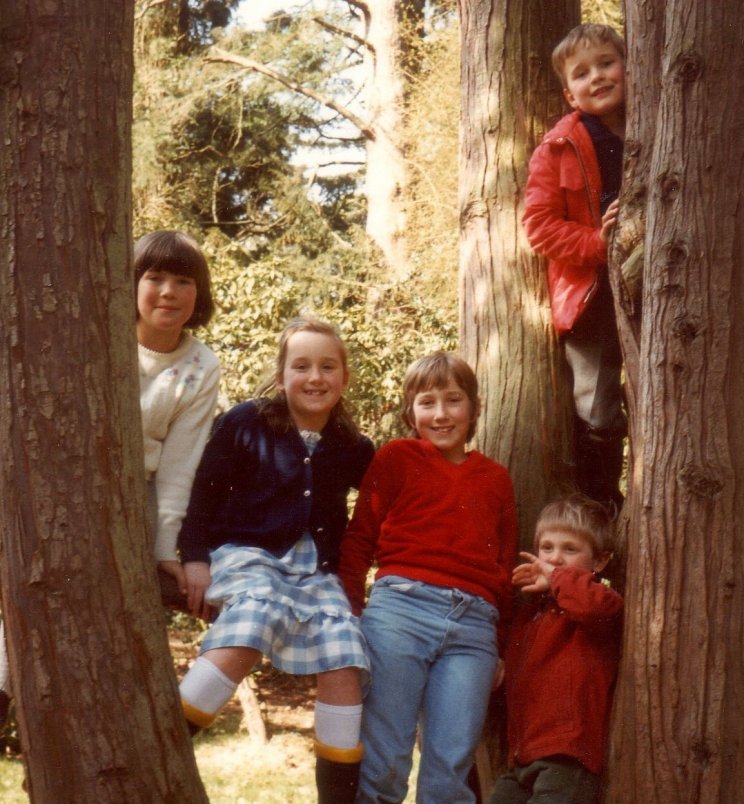 Along the trail, visitors to the Arboretum will be able to read about and see photos capturing some of the special moments that have taken place amongst Westonbirt's majestic trees, and how Westonbirt has shaped the lives of visitors, members, staff and volunteers.

These range from the major historical moments such as spending time in the Arboretum as an evacuee in 1941, and a wedding proposal amongst the fallen autumn leaves, or the smaller life moments such as children learning to walk under the trees.

There is also an online gallery on Westonbirt Arboretum's website, which features additional stories and photographs.

Susanna Bayliss, interpretation officer at Westonbirt Arboretum, who has been leading the project, said: "Though Westonbirt is first an internationally important tree collection, the Arboretum has played an important part in the lives of many people, and we were eager to celebrate this in the Forestry Commission's Centenary year.

"Having asked the public for photos, many happy and moving stories poured in from members of our local community. It was wonderful to hear what the Arboretum has meant to so many people over the years.

"We are eager to continue to receive submissions from the community over the summer, so if anyone has a photograph that they would like to share on the online gallery please do send it into us."

The trail will be at Westonbirt until Sunday, September 1, and is free after admission to the Arboretum.