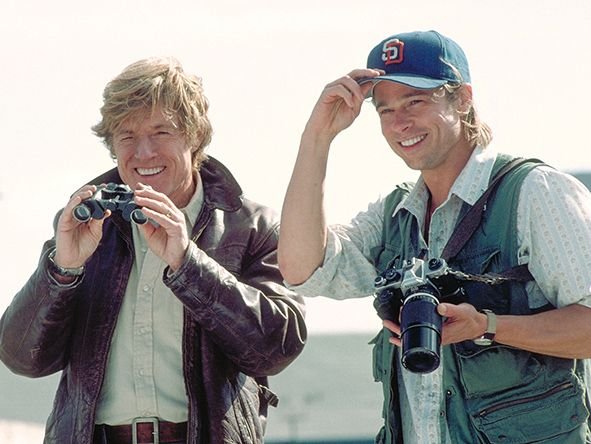 Anyone interested in photography or is a keen film buff will be excited to hear about "Live in Conversation" with Keith Hamshere during Broadway Arts Festival.

Keith will be in conversation with Peter Martin, owner of the Peter Martin Gallery in Stow-on- the-Wold and himself one of Canada's most respected photojournalists.

Keith will share some of his extraordinary experiences dealing with the challenges of shooting on location, egos and deadlines. 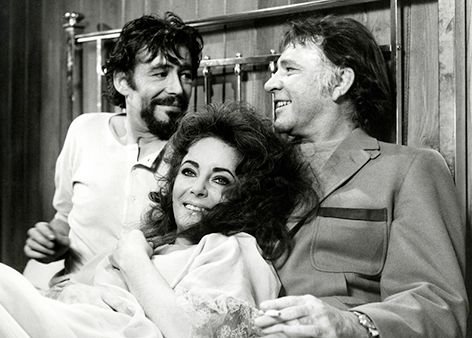 Tickets are £18 each from www.broadwayartsfestival.com/events

A show of Keith Hampshere's work will open on Friday April 29, at the Peter Martin Gallery, 2 Digbeth Court, Stow on the Wold, Gloucestershire GL54 1BN, and will run until Sunday May 15.

Photographs from Keith's private collection will be on display and for sale at the gallery. He will be there to meet and greet people on the Friday evening from 5pm until 8pm.

Refreshments will be served. Space is limited so please email peter@petermartingallery.com  for more information.