Noah and the Whale founding member to play in Gloucester 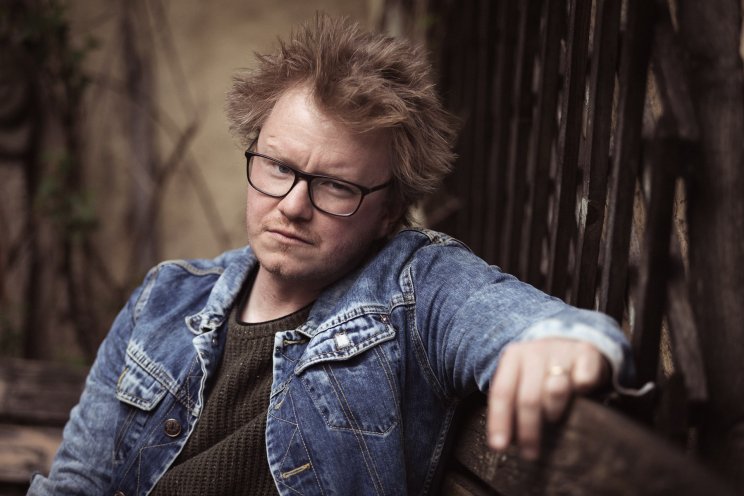 Matt Owens, a founding member of indie-folk band Noah and the Whale, is performing in Gloucester this weekend.

The Queens Head at Longford is playing host to Matt this Easter Sunday, inviting both regulars and the public to enjoy the evening's entertainment.

Releasing four albums, Noah and the Whale achieved huge success in the UK and overseas, selling over one million albums in the UK alone.

Matt and the rest of the band toured the world between 2006 and 2015, playing hundreds of festivals, including Austin City Limits, Fuji Rocks and Lollapalooza, as well as touring with the likes of Arcade Fire, Bahamas, and Laura Marling.

In 2016 Matt formed the band Little Mammoths, releasing the critically acclaimed debut album Phantom Dreams, and 2017's follow up Cargo for the Road.

February 2019 saw the release of Matt's debut solo album, "Whiskey and Orchids." It is an album that sits closest to "Americana" with its campfire storytelling hinting at some of Matt's favourite artists Neil Young, Jason Isbell and Warren Zevon.

Doors open at 7pm and is due to finish by 11pm.