Night of laughs as Hal Cruttenden comes to Stroud

Hal Cruttenden is one of the top touring stand-up comedians working in the UK and Ireland today, as well as being a highly accomplished writer, presenter and actor. He has made several appearances on 'Live at the Apollo' (BBC1 & 2), 'Have I Got News For You' (BBC1), 'The Royal Variety Performance' (ITV1), 'Would I Lie To You' (BBC1) 'The One Show' (BBC1), 'The Great British Bake Off: An Extra Slice' (BBC2 & Channel 4) and 'The Apprentice: You're Fired' (BBC2).

On September 9th Hal is coming to the Stroud Sub Rooms. 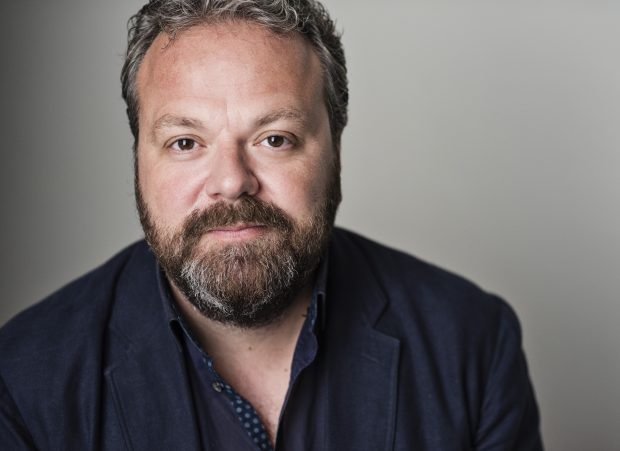 He's toured extensively in the UK and Ireland over the last 8 years, he has also taken shows to the Montreal, Melbourne, and New Zealand comedy festivals and he's recorded three stand up specials for Next Up -'Tough Luvvie', 'Straight Outta Cruttenden' and 'Chubster'. Hal's next tour, 'It's Best You Hear it From Me' starts in 2022.