Chipping Campden Literature Festival runs from May 7-11 and for its tenth anniversary 'News' is the main theme:

Former editor of The Guardian, Alan Rusbridger, presents his book, The Remaking of Journalism and Why It Matters Now. 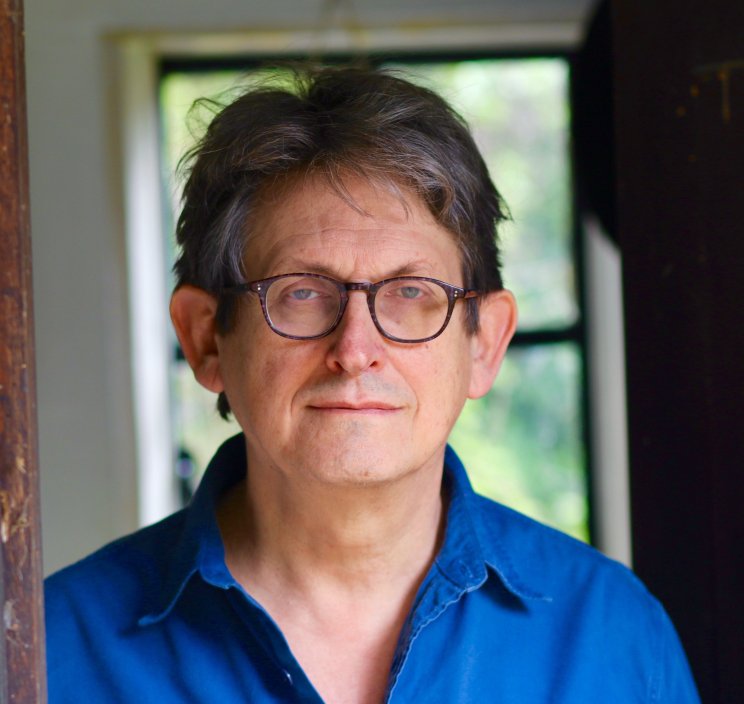 Meanwhile, Ed Vulliamy, Observer foreign correspondent, shares his book on A Life With Music, War and Peace with Charlie Bennett, director of Chipping Campden Music Festival. The evening will feature a live performance of Mr Tambourine Man with Ed on vocals, Alan on piano and Will Bennett on guitar.

Professor of American Literature at the University of London Sarah Churchwell argues that, in the age of Trump, the meanings and history of the terms The American Dream and America First need to be understood afresh so that the true spirit of America can be reclaimed.

Women's Hour presenter Jenni Murray celebrates the lives, struggles and achievements of extraordinary women from around the globe. To mark the 70th anniversary of the publication of Nineteen Eighty-Four, former Home Secretary Alan Johnson talks to Professor John Sutherland about how George Orwell's writing influenced his political career. 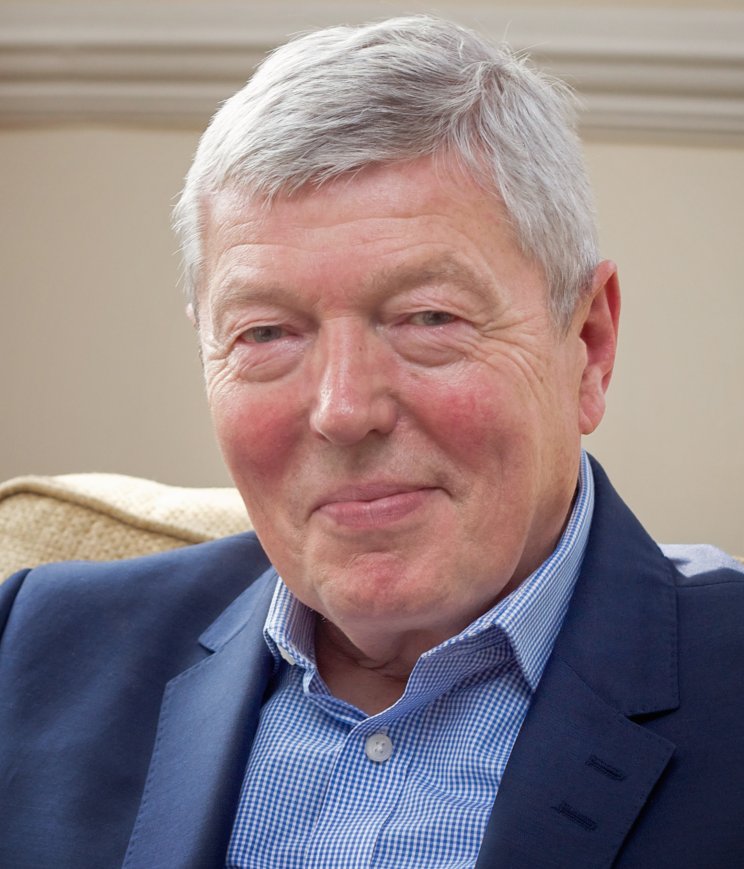 Scoop is arguably the best comic novel about journalism and we look at it in terms of the life of its author Evelyn Waugh, one-time correspondent on the Daily Mail.

Texan-born Kelleigh Greenberg-Jephcott, whose debut novel is long-listed for the 2019 Women's Prize, relates the tragic story of Truman Capote and the beautiful, wealthy women he called his Swans.

Images and sport play a vital part in selling news so there is an event on Photography and Sport; and a screening of the thriller, State of Play, featuring the investigative journalist Cal McCaffrey.

Broadcaster Sue Cook's Big Book Group is bigger than ever. This year her author is UK editor of Vanity Fair, Henry Porter with his devastatingly timely thriller FireFly that follows the refugee trail from Syria to Europe. Sue also has an event with Paul Willetts who has written the bizarre true story of grifter and King of Jazz Age con artist Edgar Laplante, sending #FakeNews off the scale. 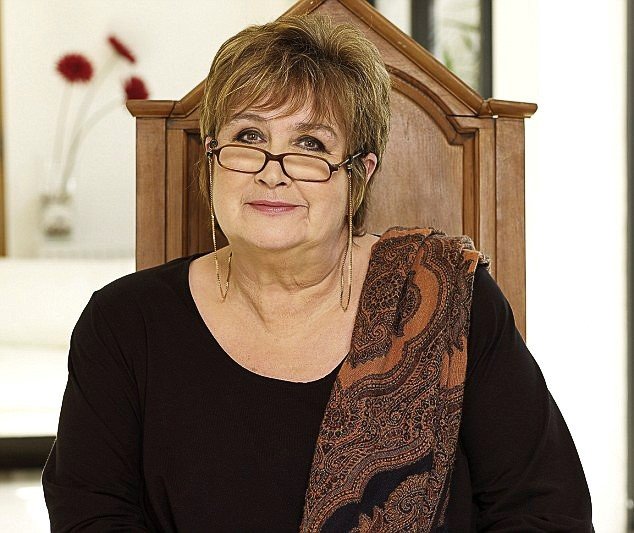 Cycling journalist Paul Maunder discusses his memoir The Wind At My Back; and Bella Mackie author of Jog On and Sophie Radcliffe, who has written The Lost Properties of Love, have a conversation on grief, love, loss and anxiety.

The Cotswold House Hotel hosts a two-course lunch at which Adrian Tinniswood relates some juicy tales about royalty from Elizabeth I to II. To mark the 90 years since the publication of Goodbye to All That, Jean Moorcroft Wilson explores the WWI poetry of Robert Graves. The Printers' Wayzgoose is back; Peter Sutton is at the Poetry Afternoon.

And, finally, best-selling novelist Patrick Gale reads from Take Nothing With You and discusses music education with cellist, Julian Lloyd Webber.

The size of Chipping Campden School Hall means everyone can be packed in in for evening and Saturday events.

Vicky Bennett, director of the Chipping Campden Literature Festival, said: "Once again we are indebted to Kevin from Borzoi Bookshop and Toke's for bars and pop-up cafe."