When: Thursday, November 28 to Saturday, January 11

A Christmas Carol closes a highly successful year at the Barn Theatre in Cirencester with a magical original interpretation of Charles Dickens' festive masterpiece that will get everyone, including Scrooge, in the festive mood.

Olivier Award nominee Patrick Ryecart (The Crown, Poldark, The King's Speech) leads the cast as Ebenezer Scrooge in this new version by playwright Alan Pollock with music and lyrics by Finn Anderson.

The production opens tonight (November 28) and runs at The Barn Theatre until January 11. 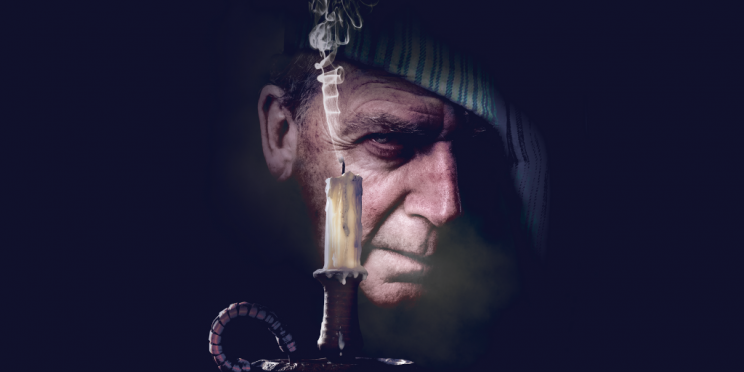 The story follows the prosperous, heartless Ebenezer Scrooge who believes that the accumulation of wealth is far more important than happiness.

Made to face his selfish ways by three ghosts of Past, Present, and Future, on Christmas Eve, they lead him on a journey of repentance before he greets the Christmas morning with a Merry Christmas and sets about making up for his mean ways.

Set to an original score and reworked script the familiar tale is woven into a spellbinding production that stays true to the core moral thread of the original story and is sure to enchant a family audience in a brilliant heart-warming Christmas spectacular.

Alan Pollock said of his new adaptation: "Almost everyone knows this fantastic story. But every time I see or hear it I wonder 'why is Scrooge like he is? What made him this way?'' And that was the starting point for this version..."

A Christmas Carol is the final production of The Barn's 2019 season of in-house productions. The season included four other productions: Michael Morpurgo's The Butterfly Lion, William Shakespeare's classic history, Henry V, the comic thriller The 39 Steps, and the musical Daddy Long Legs, based on Jean Webster's classic novel, which completed their runs earlier this year.