A stunning new penguin enclosure has been unveiled at a wildlife park in the Cotswolds.

Birdland Park & Gardens will celebrate the opening of the enclosure and the intake of several new residents as part of their Penguin Week during May half term (May 28-June 5). 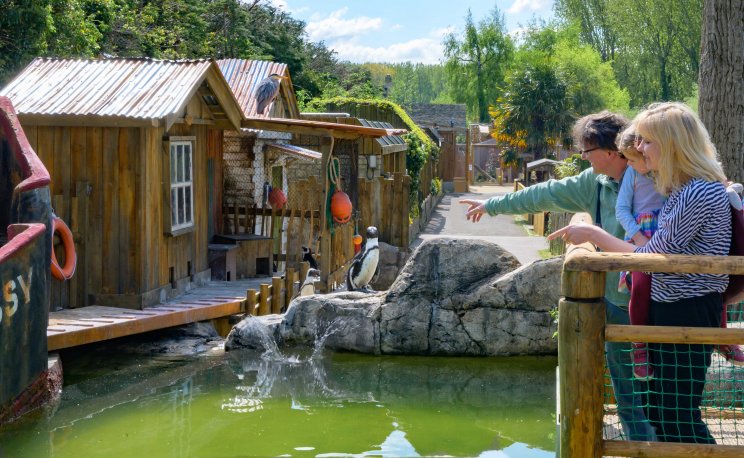 Alistair Keen, head keeper at the nine-acre site in Bourton-on-the-Water, said: "Our penguins are often the star attraction at Birdland, so we're delighted to have increased their number.

"They're all settling really well into our new themed enclosure, which has proved very popular with visitors in the short time it has been open."

Alistair and his team have already welcomed a group of African penguins to the park from Bristol Zoo, with more due to arrive later in the year. African penguins are also called the Jackass Penguin due to their braying call. They are now critically endangered in the wild due to pollution and overfishing. 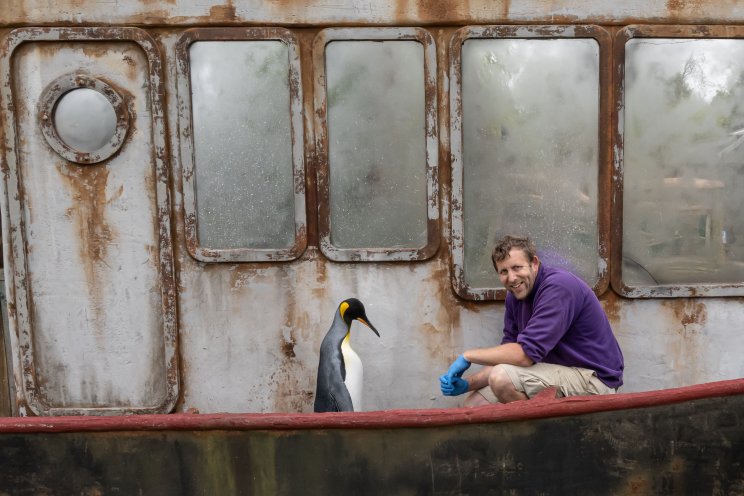 The enclosure's redevelopment work has seen the area completely transformed with a sleepy fishing village backdrop, by design company Dead Walk. The above and below water viewing areas of Penguin Shore have also been updated with brand-new glass.

Birdland already has some celebrity penguins in its ranks, including Spike, who has his own popular social media presence after appearing in an advert for biscuits and on TV with Sir David Attenborough.

Another resident, Seth, who was born in 1985, is the oldest male king penguin in Europe, Asia or Australia. He starred in blockbuster film Batman Returns, alongside the likes of Hollywood royalty such as Danny De Vito, Michael Keaton and Michelle Pfeiffer.

Penguin Week will be celebrated during May half-term, which starts on Saturday, May 28. Besides the new enclosure and arrivals, there will be the usual daily talks and feeds conducted by Alistair, who has a wealth of knowledge and experience of the flightless birds.