New season springs to life at the Everyman

When: Winter and Spring season

Fresh from the most successful pantomime ever (Aladdin sold more than 46,000 tickets) the Everyman has just launched its winter/spring season with a brochure packed with shows to suit all tastes. 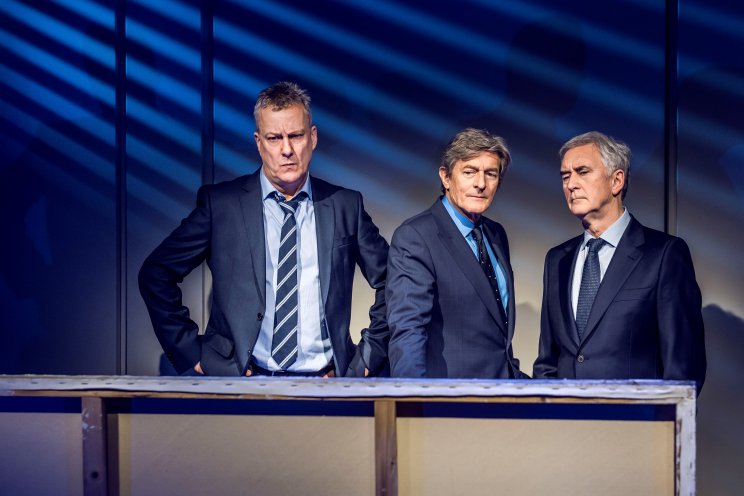 Tweedy takes a break from panto and circus shows to tackle a 'serious' role as Estragon in Samuel Beckett's classic play, Waiting For Godot (February 7-16). Two hungry, battered drifters wait by a dead tree. They might have been here yesterday. And they might well come back tomorrow. Unless Mr Godot arrives first. Which he might, if they're lucky. Which they don't tend to be. This new production is brought to you by the Everyman team behind Quartet, Mrs Warren's Profession and The Glass Menagerie. 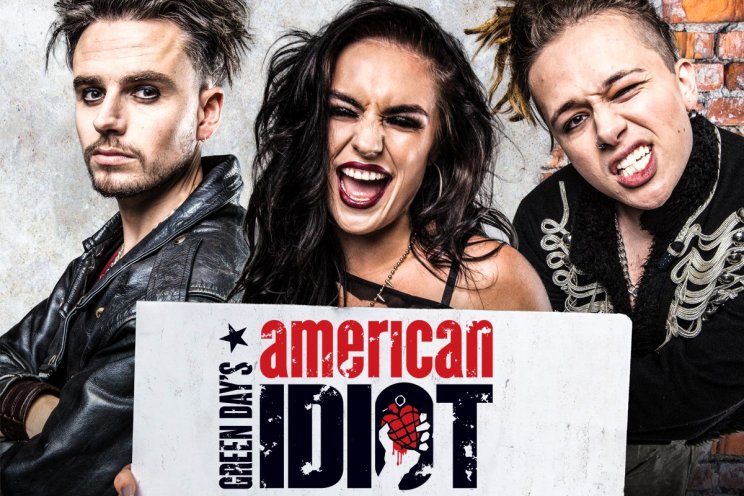 Nigel Havers, Denis Lawson and Stephen Tompkinson are centre stage in one of the most successful shows ever - Art. Art won every major theatre award when it opened in 1996 and still remains a comedy masterpiece. Art is at the Everyman from March 11-16.

Other hot tickets include The Mousetrap starring Gwyneth Strong; a brand-new production of Hair The Musical with Jake Quickenden, and Club Tropicana - a feel-good 80s musical with Joe McElderry.

A new stage version of the Oscar-winning movie Rain Man opens at the Everyman in April with Paul Nicholls and Chris Fountain in the thoughtful and funny story of the Babbitt brothers embarking on a trip across America where Charlie discovers that Raymond's autism brings them together in unimaginable ways. 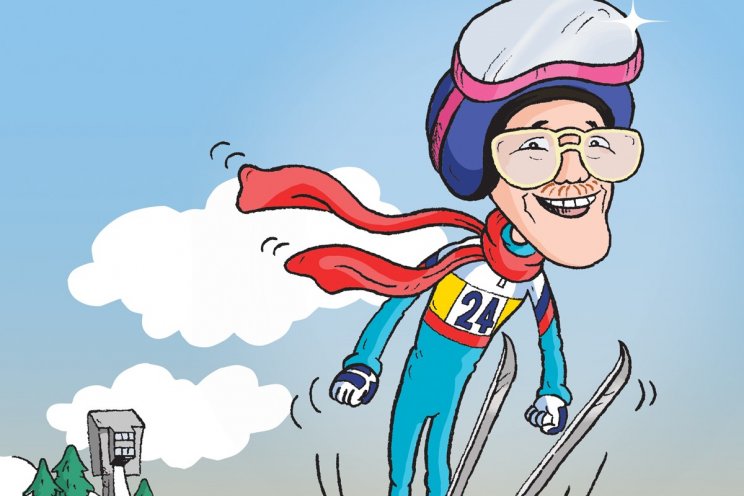 The Cotswold Savoyards take over with Oliver! in May followed by the Cheltenham Operatic and Dramatic Society presenting the Mel Brooks musical, The Producers, in June.

Top comedians are also heading to Cheltenham with an extra performance of Paul Merton's Impro Chums being added due to demand and also an extra matinee of Al Murray - Landlord of Hope and Glory.

Mark Goucher, chief executive of the Everyman Theatre said: "We are looking forward to a great new season packed with new shows direct from the West End. Fly Eddie Fly is part of our continued commitment to education and community projects and our Youth Theatre will be involved in this as well as people who have come along to our open auditions. It celebrates the life and success of Eddie Edwards and will be a fantastic feel good production!"

The Irving Studio also has a packed programme of productions. For further information, see the Everyman website.