Staff at the headquarters of the Wildfowl and Wetlands Trust in Slimbridge are celebrating the arrival of two very rare Baer's pochard ducklings. 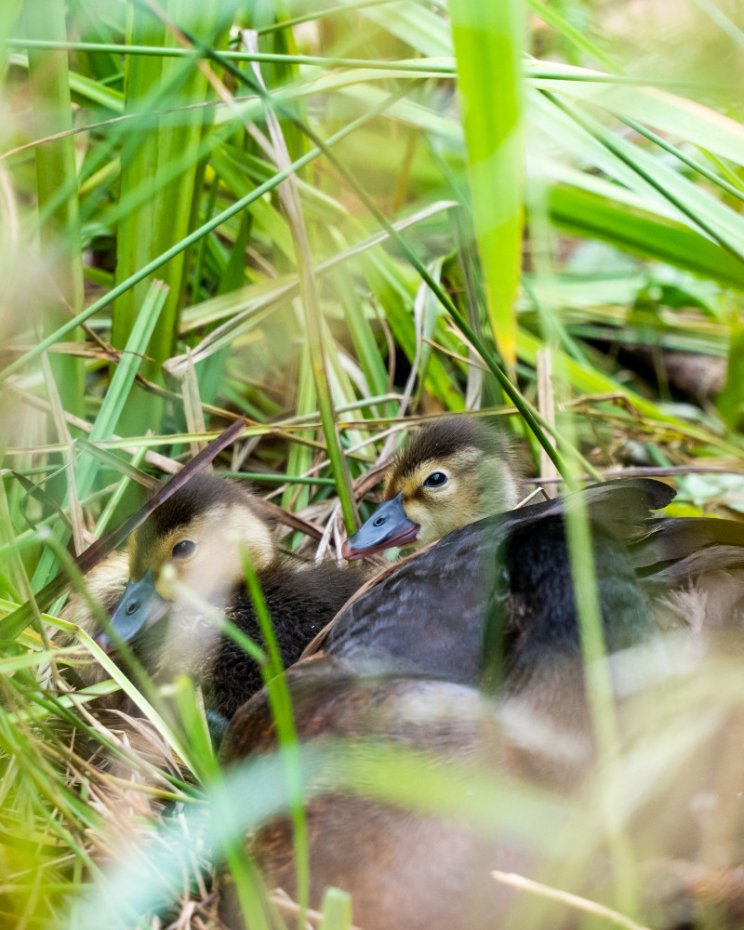 The birds hatched out in June 2022 in Slimbridge's 'Mission Possible' exhibit - the first time that Slimbridge has successfully bred the critically endangered species, which is threatened with extinction.

Phoebe Vaughan, deputy living collections manager at WWT Slimbridge, said "The Baer's Pochard is the most recent in a long list of 'little brown ducks' to need our help and understanding in recent decades.

"The Aviculture team is thrilled to be able to do our bit for raising the awareness of both the Baer's pochard, and also incidentally the Madagascar pochard, which this little family are representing for us so beautifully.

"When you make habitat, they will come, they will breed, and they will thrive! This is such a valuable message to our visitors and future generations."

Baer's pochard were once a common species across Eastern Asia, but the species now risks becoming the first widespread continental duck to become extinct. 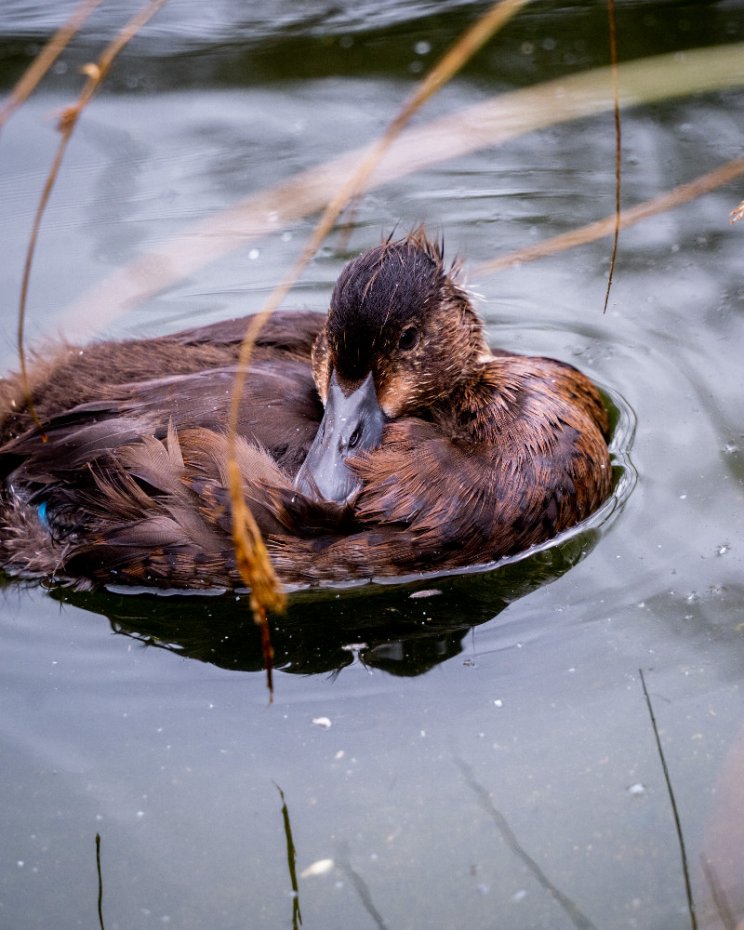 Baer's pochard became listed as Critically Endangered by the International Union for Conservation of Nature in 2012. There was once a population estimated at around 20,000 but now fewer than 1,000 individuals remain in the wild.

"They have produced and contributed to best practice guidelines, which assist conservationists to save species which cannot save themselves.

"Visitors to Slimbridge Wetland Centre can see the new Baer's pochard family at the Mission Possible exhibit. They are thriving in their new home. Exhibit Engagers are on hand at to answer any questions visitors may have and help bring this exhibit and WWT's conservation stories to life."