New acts revealed for Sudeley's Party at the Castle

Toploader, Sara Cox and comedy double act Dick & Dom have been announced as the latest artists performing at Sudeley Castle's Party at The Castle event this summer. 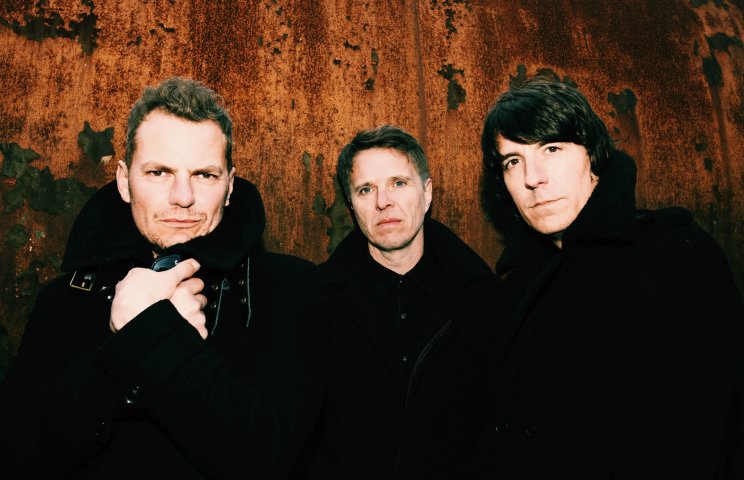 They will join stage musicals legend Alfie Boe, 90s songstresses All Saints and Pop Idol winner Will Young in a series of summer evening concerts at the historic Cotswolds attraction in June.

The event, called The Party at the Castle, will take place from Thursday, June 6, until Saturday June 8, 2019 and tickets are already selling fast, available online at: www.theticketfairy.com/event/party-at-the-castle-2019/ 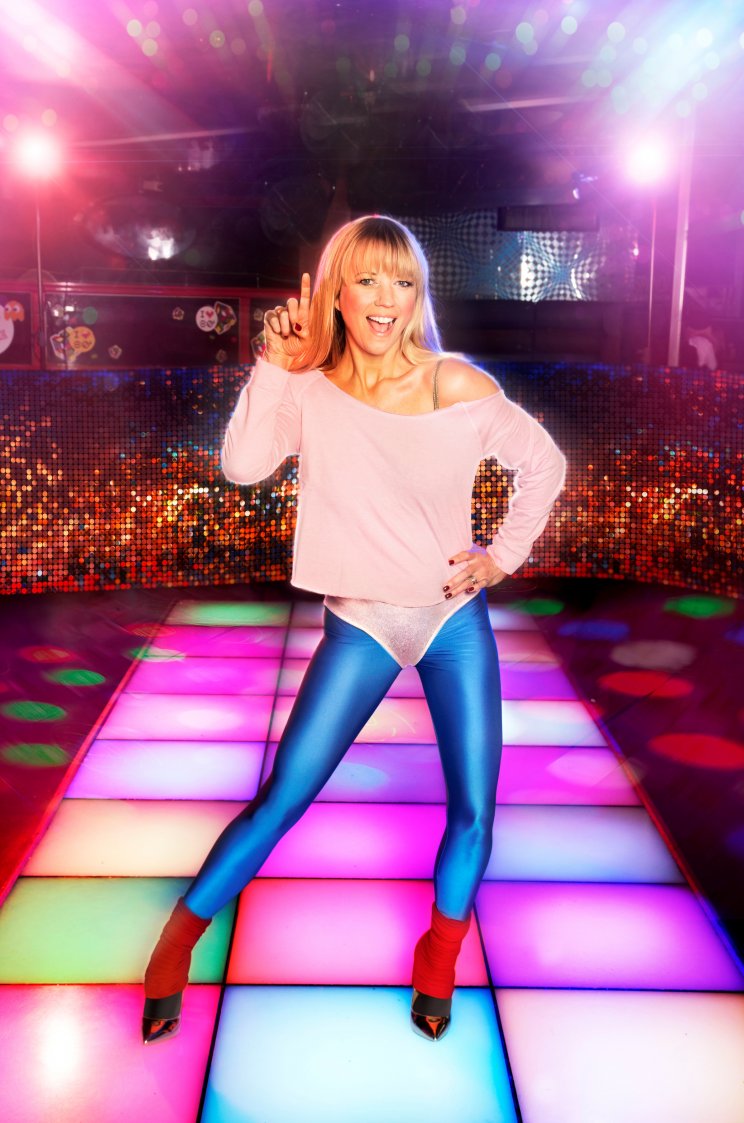 Now the first acts for the Saturday line-up have been revealed. Hugely popular TV comedy double-act Dick & Dom will be kicking of the family fun event with their fantastic 'Dick versus Dom DJ battle', followed by British indie band Toploader, most famed for their smash hit Dancing in the Moonlight.

The fun-packed afternoon and evening event will see two stages of performers, free activities for children of all ages, food, bars and much more, with even more acts still to be announced.

BBC Radio 2 drivetime host Sara Cox will be bringing the fantastic event to a close with her full-on party 'Just Can't Get Enough 80s'.

The family fun day will be held on the third and final day of the Party at the Castle concerts, which are set to be hugely popular events. All early bird tickets have sold out but general tickets are still available.

Event director Dan Burner said: "We're thrilled to be announcing further amazing acts to the Party at the Castle and we are excited for what promises to be an absolutely magical series of concerts set against the stunning backdrop of Sudeley Castle."

He added: "It will bring together family and friends in a great party atmosphere with a great community vibe, sumptuous food, bars and on-site entertainment ensuring your night out is more of an experience than a gig."

Full concert details are as follows:

Will Young with special guests All Saints

The Party at the Castle Summer Shindig 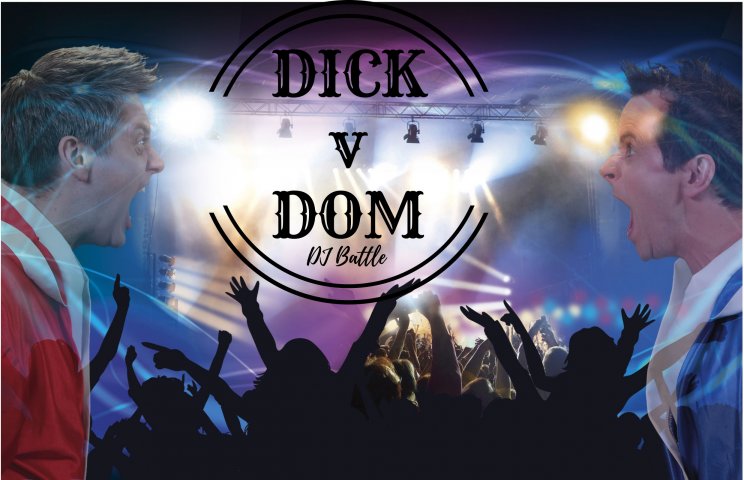 Visitors may wish to drive but if not, event organisers have arranged buses from various points in the area such as Cheltenham, Bishops Cleeve and Tewkesbury.

More information can be found on both the Sudeley website www.sudeleycastle.co.uk and the event organisers' Facebook page www.facebook.com/turnedto11/

Sudeley Castle is widely recognised as one of the most romantic and beautiful castles in England, surrounded by a 1,200 acre estate. Sudeley is the only private castle in England to have a queen buried within its grounds - Katherine Parr, the last of Henry VIII's six wives. Today visitors can explore the beautifully restored 15th century church where she lies entombed.

Please note that admission tickets for the Party at the Castle do not include admission to Sudeley Castle. Concert-goers wishing to also visit Sudeley Castle would need to be purchase castle tickets separately via www.sudeleycastle.co.uk