Music festival has one of its finest ever line-ups

The programme for the18th Chipping Campden International Music Festival features some of the world's most outstanding musicians. 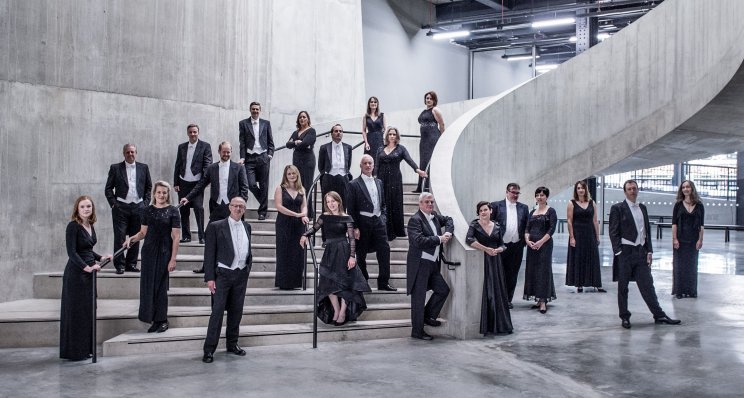 As always, the festival is a mix of artists new to Chipping Campden alongside many regulars returning to what has become one of their favourite venues, St James Church, which was described by the great pianist Alfred Brendel as "one of the finest acoustics I encountered in my 60-year career".

This year sees the first festival appearance of The BBC Singers with the acclaimed young conductor Gergely Madaras and the newly-formed Orsino Ensemble, comprising some of the UK's top wind players. 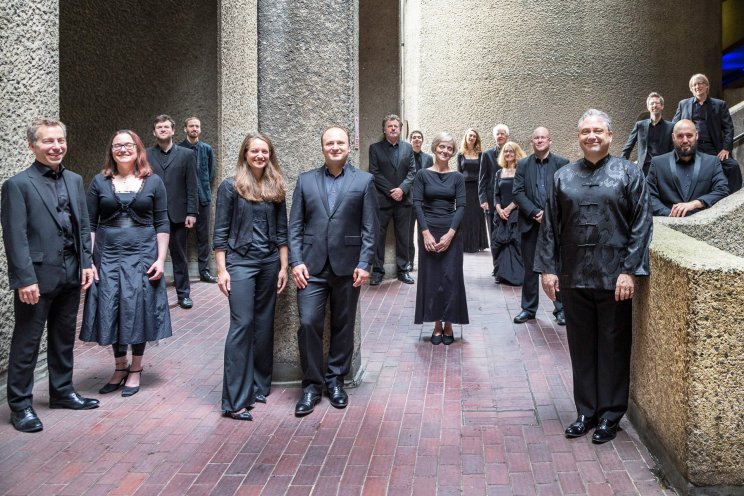 Also from America is another giant of the keyboard, Robert Levin, in concert with world renowned cellist Steven Isserlis; and after a long absence the London Mozart Players return directed by their co-leader (and much loved member of the festival 'family') Ruth Rogers.

Add to this festival regulars - the Academy of Ancient Music, Lawrence Power, Imogen Cooper, Adrian Brendel, Steven Osborne, Roderick Williams, Festival president Paul Lewis, and the Academy Orchestra under the baton of Thomas Hull, and we believe we have one of our finest ever line-ups. 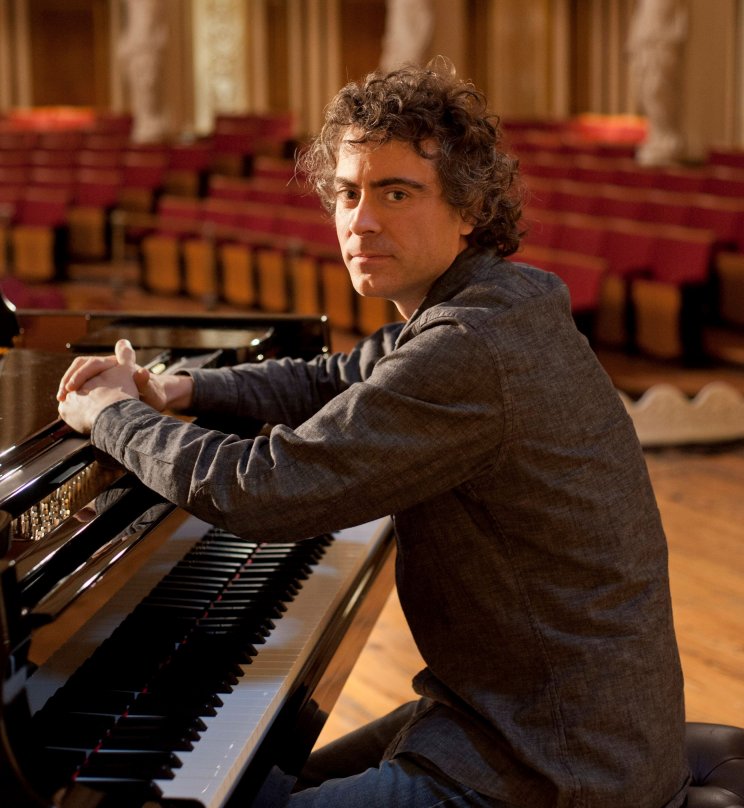 The inclusion of a large choral work has become a feature over the last few years and it was a challenge to top 2017's Monteverdi Vespers, and Bach's B minor Mass of 2018, but we hope audiences will agree that Handel's Israel in Egypt with the BBC Singers and the AAM will make a wonderful opening concert.

An exciting development this year is the commissioning of eminent English composer David Matthews to write a concerto for orchestra for the Festival Academy orchestra. The work will receive its world premiere on the last night.

2019 also sees the final concert of the festival's three-year project to present the great song cycles of Franz Schubert, and the conclusion of Paul Lewis's four concert series focusing on the sonatas of Hadyn, late works of Brahms, and Beethoven bagatelles. Another certain highlight will be Steven Isserlis & Robert Levin's exploration of Beethoven's entire cello & piano repertoire. 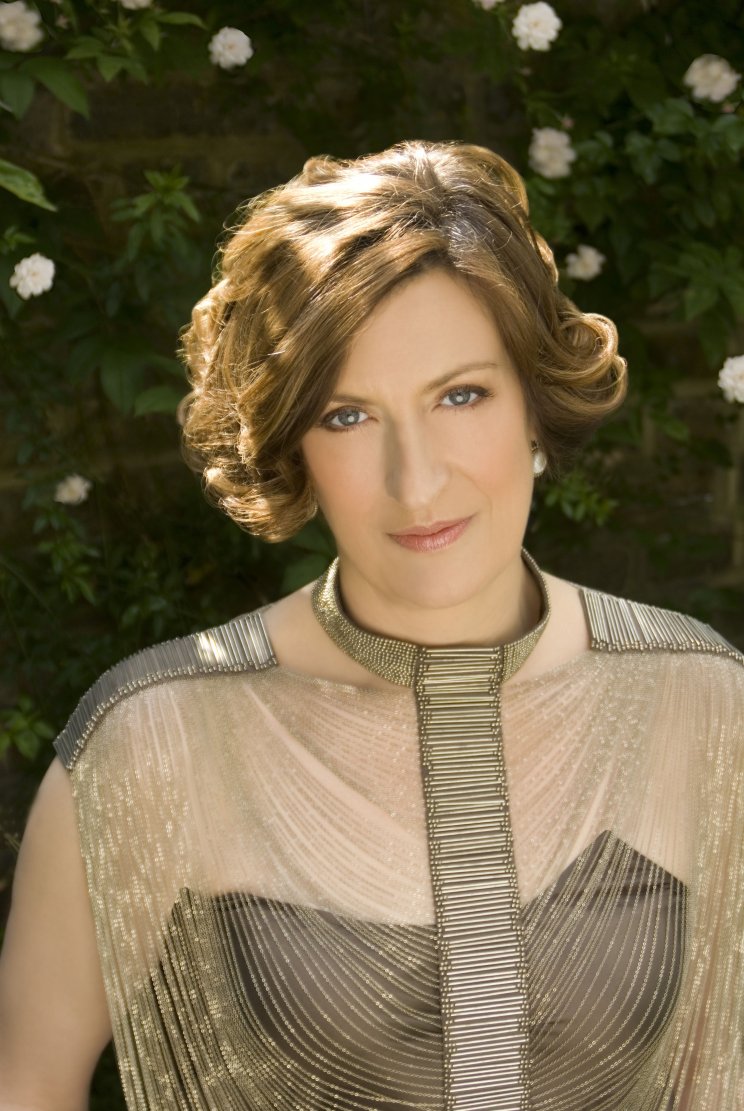 The festival also has a significant involvement with the Leeds International Piano Competition. Paul Lewis is co-artistic director of the competition and was chairman of the 2018 jury. The first prizewinner, Eric Lu, will perform a concerto with the Academy orchestra on the final night; the second prize winner Mario Häring will give a recital on the morning of the middle Saturday, and on the Tuesday morning of week two, Paul Lewis will give a masterclass involving three very advanced young players.

The Festival Academy Orchestra is now widely regarded as one of the UK's leading training orchestras, and conductor Thomas Hull has just finished auditioning 130 hugely talented conservatoire candidates for the 20 available places. Each of these young musicians will share an orchestral desk with a highly experienced professional player.

Three large scale orchestral concerts in the space of one week is a big undertaking for them but the experience they get is invaluable to their development as musicians.

Bookings so far this year are an incredible 20% up on the same point in 2018, with reserved seating already sold out for some concerts. Tickets can be booked online with a 'select your own seat' facility or by telephone on 01386 849018.

Full festival details can be viewed at http://campdenmusicfestival.co.uk/type27t/2019-programme/