Murder and surrender at Berkeley Castle 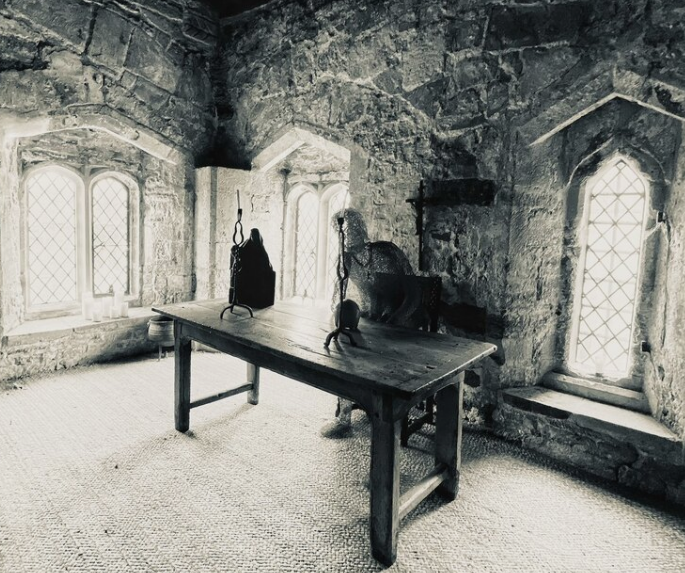 This month, visitors to Berkeley Castle will have exclusive access to areas that are normally closed to the public.

From Sunday, September 5, to Wednesday, September 29, visitors can see King Edward II's cell, where he was brutally murdered, and the Keep Garden where Berkeley Castle surrendered during the English Civil War.

You can learn what really happened to Edward and why, and discover the fascinating history of Berkeley Castle during the War of the Roses.

The Berkeley family have lived at Berkeley Castle since their ancestor, Robert Fitzharding, completed the Keep in the late 12th Century.

The history played out within Berkeley Castle's walls make it one of the most remarkable buildings in Britain and the family hopes you will visit them to experience its special atmosphere.