The Barn Theatre in Cirencester is about to stage a thrilling production of Shakespeare's timeless classic Henry V.

Set in modern surroundings, this tale of war, its victors and victims, is cleverly brought up to date and explores the conflict between tradition and modernity in Britain through the lens of a nation at war. 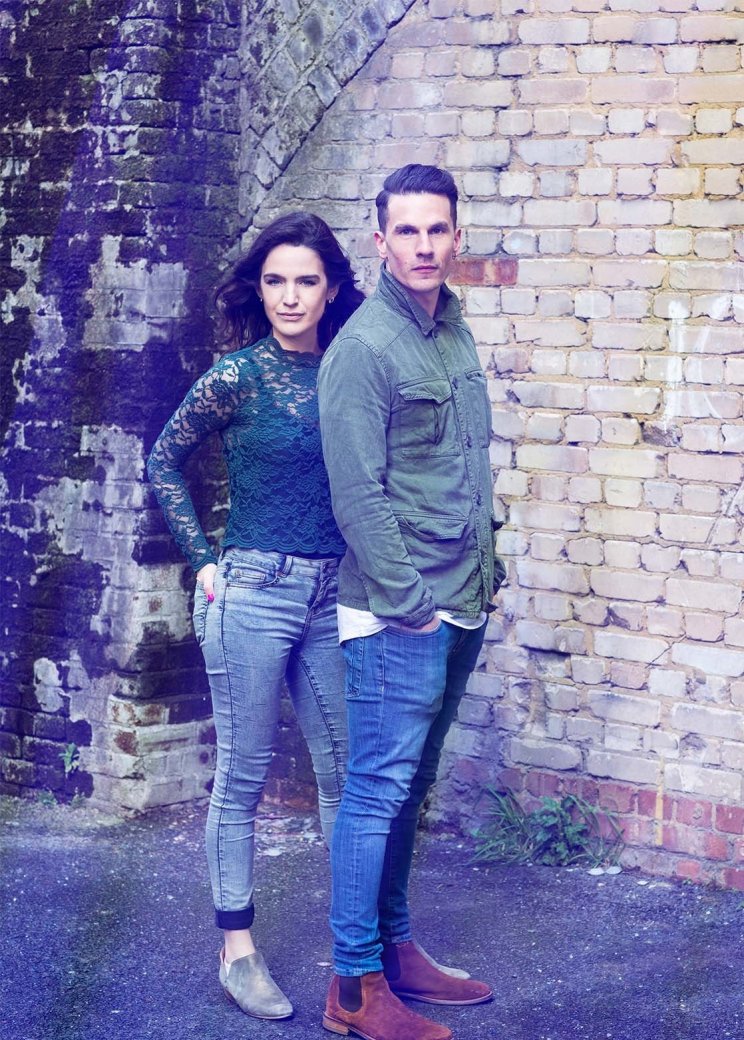 From musical theatre to Shakespeare, Aaron Sidwell (Wicked, American Idiot, Loserville, Ghost, EastEnders) and Lauren Samuels (Bend It Like Beckham, Romantics Anonymous, We Will Rock You, Grease, Water Babies, Over The Rainbow) will star as Henry and Katherine respectively.

Henry V runs at The Barn from May 22 to June 22 and will be directed by Hal Chambers.

The production will feature an atmospheric neon scenography to place the audience in the current moment, whilst maintaining the beauty of the text. This will be set alongside a beautiful original score to transform Shakespeare's work into a modern, mesmerizing spectacle of tension and excitement.

The play hopes to cleverly preserve Shakespeare's questioning of the symbolism of monarchy whilst investigating current British Nationalism and explores what it means to be a great leader.

Henry V follows hot on the heels of The Butterfly Lion at The Barn. The 2019 season then continues with a brand new production of the comic thriller, The 39 Steps (10 July - 10 August), the award-winning musical Daddy Long Legs (2 October - 2 November), and a reimagining of Charles Dickens' festive masterpiece, A Christmas Carol (27 November 2019 - 4 January 2020).