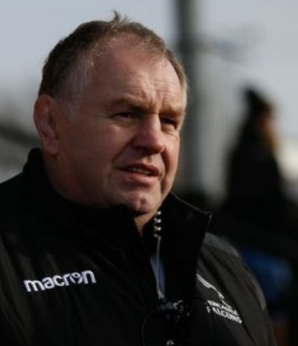 Rugby fans are in for a treat next month when Dean Richards, former Leicester Tigers and England number eight, is the special guest at Longlevens Rugby.

Richards will be appearing at a Sportsman's Lunch at the club on Friday, July 30, 12pm meet for 12.30pm start.

He also represented the British Lions on their 1989 tour to Australia and 1993 tour to New Zealand playing in six international matches. He was widely regarded as one of the best number eights to have played the game.

Richards is currently director of rugby at Newcastle Falcons, a position he has held since 2012. 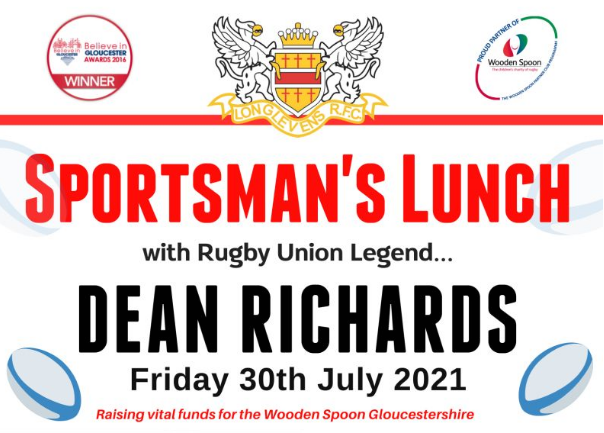 Lunch will be provided by Greek on the Docks and standard tickets are £35, with tables of six available (subject to change in light of government advice).

The lunch will raise vital funds for Wooden Spoon Gloucestershire, the children's charity which aims to transform the lives of disadvantaged and disabled children and young people through the power of rugby.