Where: The Prince Albert, Stroud

The CrazyBird Comedy Club is proud to bring the legendary children's entertainer 'El Baldiniho' to The Prince Albert in Stroud during February half-term. 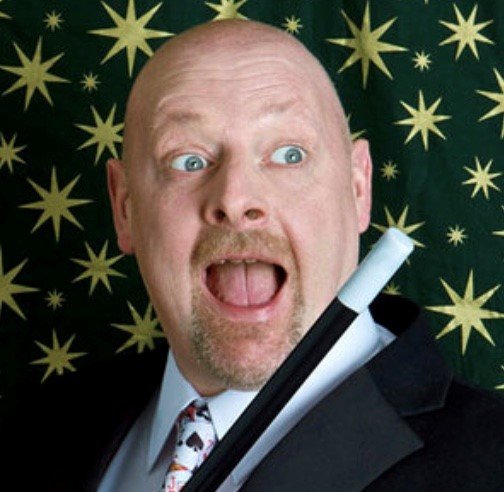 El Baldiniho is a "larger than life" (i.e overweight!) comedy magician performing throughout the UK to a vast range of audiences.

At the end of the show, El Baldiniho will do a brief magic workshop and all the children get to take home a few simple tricks, all supplied as part of ticket price

Tickets cost £8.50 and are available from The Prince Albert, The Trading Post or from Nick Bird on 07967 214477, via crazybirdcomedy@gmail.com  or online at www.seetickets.com/event/crazybird-comedy-club-presents-el-baldiniho-/the-prince-albert/1307270