Celebrating the life and centenary of the late Laurence Fish, 'Posters from the Steam Age' takes place at Gloucestershire Warwickshire Steam Railway's (GWSR) Winchcombe station this coming weekend (September 18 and 19).

The show - which features railway poster art as well as aviation, wartime and motor industry art - will be opened at 10.30am on Saturday at Winchcombe station by Lord Richard Faulkner of Worcester.

It is being jointly promoted by the GWSR and the late artist's wife, Jean Bray. 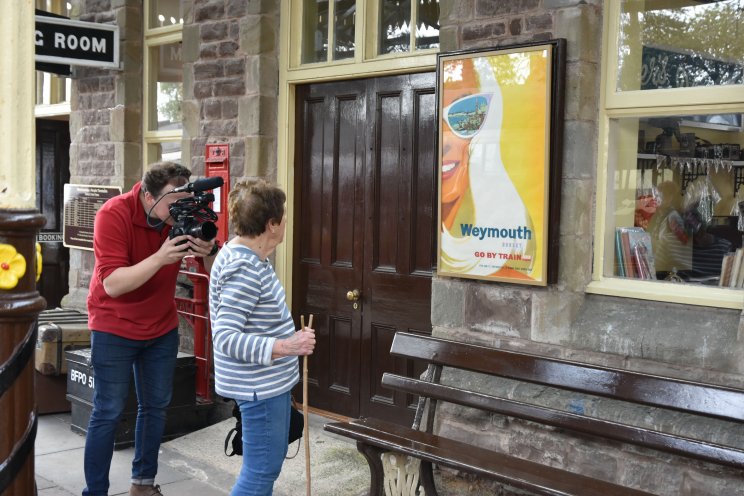 Lord Faulkner is a patron of the GWSR, president of the Heritage Railway Association and the Cotswold Line Promotion Group. He is an avid proponent of the economic benefits of heritage railways and a collector of railway posters. He opened the GWSR's Broadway station on Good Friday, 2018. 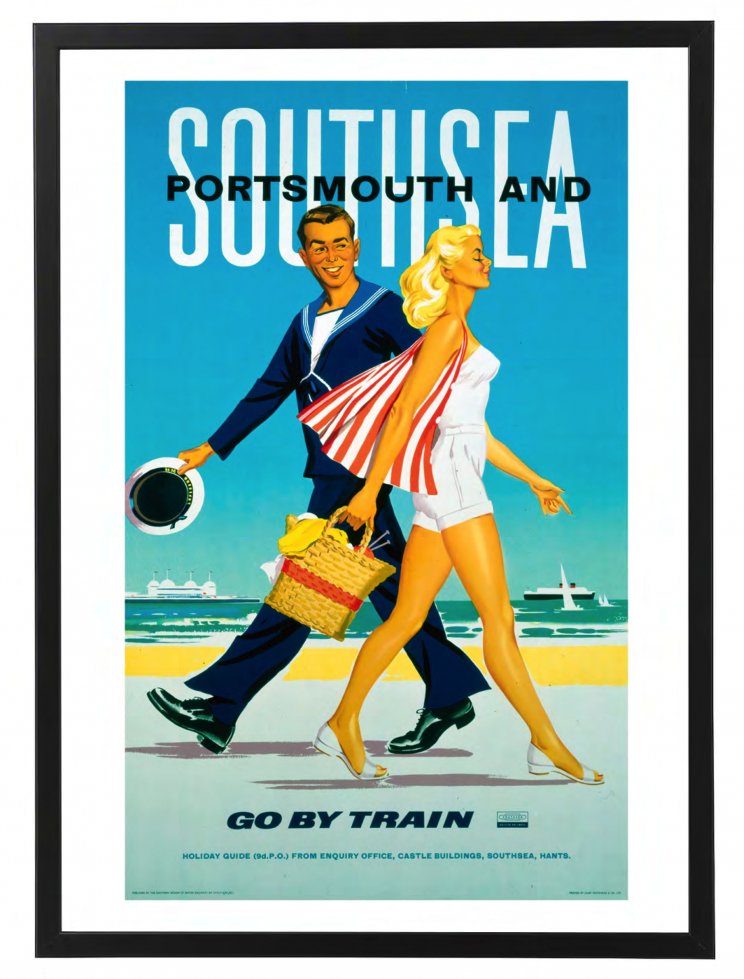 Lord Faulkner commented: "Railway poster art played a vital part in the promotion of destinations across the UK that could be reached by rail, with very creative images produced by many extremely talented artists.

"Laurence Fish is not as well-known as he deserves. He produced compelling prize-winning images for British Railways during the late 1950s and early 1960s which many people will instantly recognise - but not know who created them. This show will seek to put that right and I'm looking forward to it!"

The event, in the Tim Mitchell Building on Platform 1 at Winchcombe station, is free to enter.

Those wishing to attend the 10.30 opening of the exhibition should travel from Cheltenham Racecourse on the 09.45 departure to Winchcombe, arriving at 10.08; or the 10.00 departure from Toddington, arriving Winchcombe at 10.10.