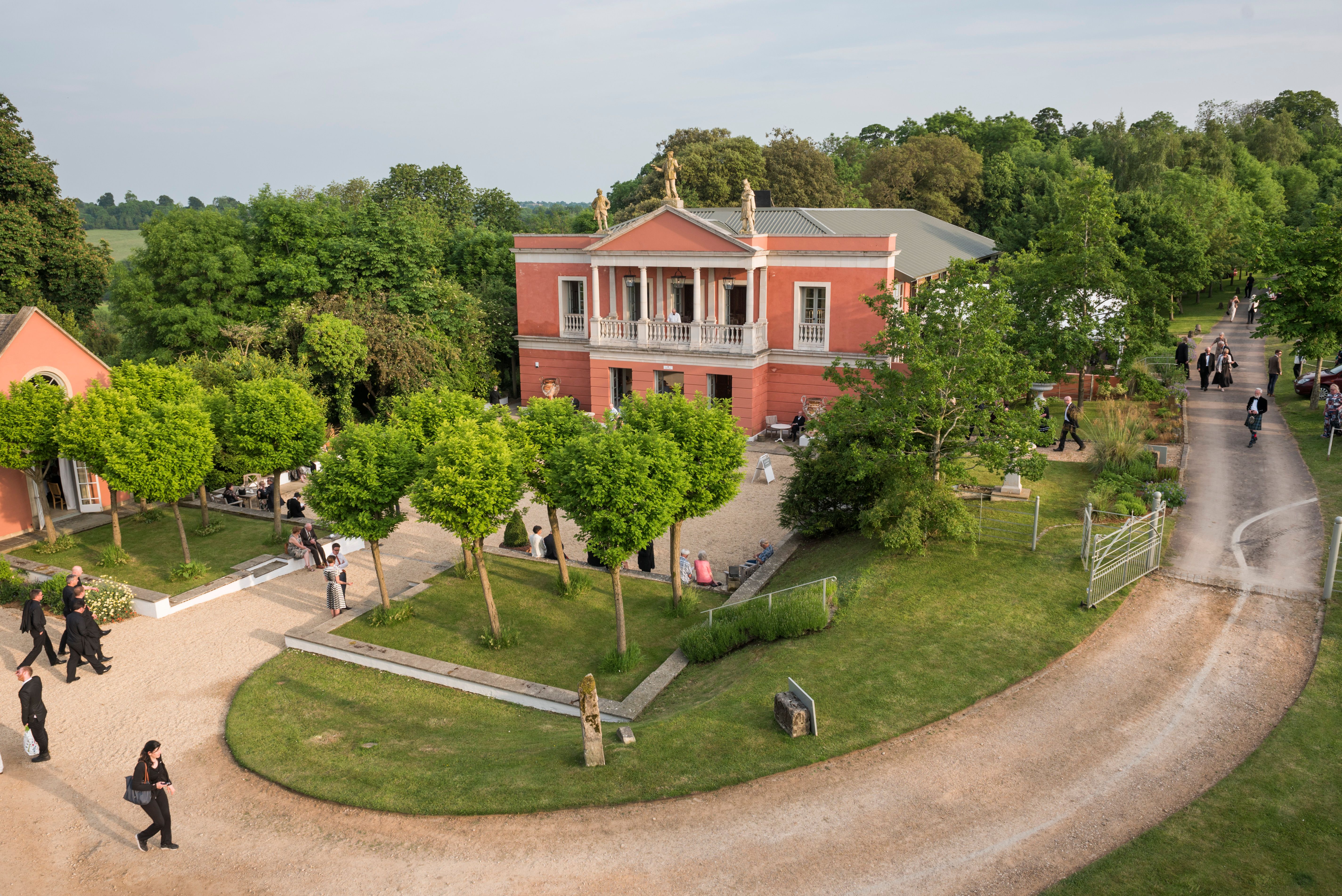 Longborough's ambitious new Ring cycle continues with Siegfried in 2022. All productions in the cycle are created especially for Longborough by Amy Lane, artistic director of Copenhagen Opera Festival. Harry Sever has been appointed Longborough's first Ring Cycle conducting fellow. Sever will work alongside Longborough Music Director and eminent Wagnerian Anthony Negus for the next three seasons, towards the 2024 Ring cycle. For his first performance in the post, Sever will conduct Siegfried at Longborough on Friday 3 June. Negus conducts on 30 May, 1, 5, and 7 June.

Returning to the Longborough stage this season will be 2021 emerging artist Julieth Lozano performing the role of Waldvogel. Lozano starred as The Cunning Little Vixen in Longborough's 2021 production.

Longborough's 2022 season continues with a semi-staged production of Korngold's youthful drama of desire, Die tote Stadt, in what will be the composer's 125th anniversary year. Director Carmen Jakobi and acclaimed conductor Justin Brown offer a new take on this rarely performed work. Die tote Stadt will also involve a cameo from the Longborough Youth Chorus, following their performance in The Cunning Little Vixen in the 2021 season. 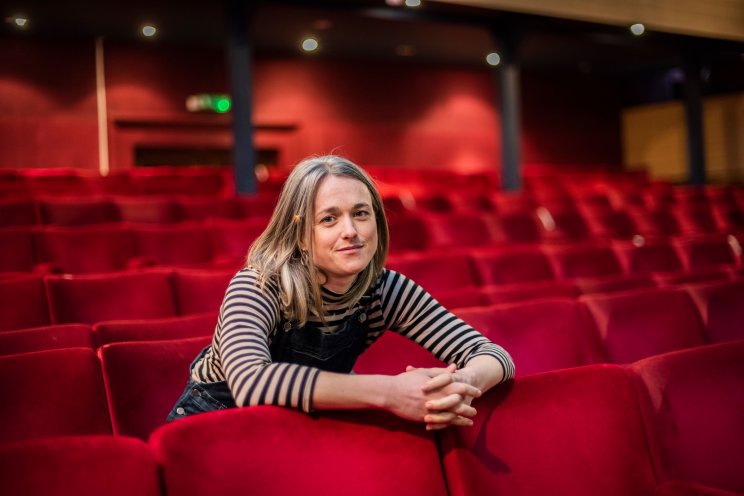 Director Mathilde Lopez returns to Longborough following her production of Cavalli's La Calisto in 2019 ("a punky take on a Baroque masterpiece" - **** The Times). Lopez directs what promises to be a radical take on Bizet's tale of freedom, passion and high drama, with the Longborough Festival Orchestra under the baton of Jeremy Silver. Margaret Plummer makes her Longborough debut in the title role, with Peter Gijsbertsen (La traviata 2018) as Don Jose, and featuring the Longborough Youth Chorus. Returning to the stage will be 2021 Emerging Artist Kieran Rayner performing the role of Le Dancaïre.

Martin and Lizzie Graham started promoting opera in the grounds of their home in 1991 as Banks Fee Opera. Longborough Festival Opera has since grown into an established opera company, situated in the heart of the Cotswolds, with an annual season taking place in a purpose-built opera house seating 500. Martin and Lizzie's daughter, the acclaimed opera director Polly Graham, was appointed as artistic director in 2018, working alongside Jennifer Smith, executive director.

Longborough's intimate auditorium enables the audience to experience the drama and emotion on the stage on an almost personal level, firmly securing the summer season into the diaries of a loyal and ever-increasing audience.

Longborough Festival Opera is a charity, relying on ticket sales and the generosity of its members and audience.