Lil is the new face of Giffords Circus 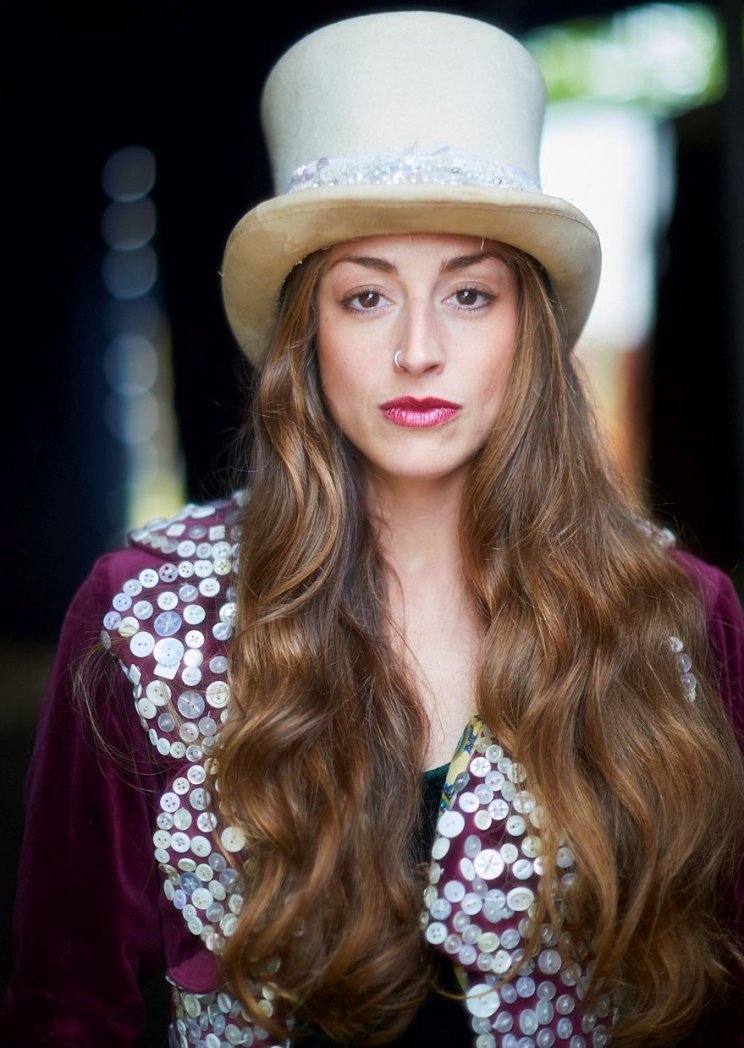 Where: Various venues in Gloucestershire and beyond

When: Thursday, April 9, to Sunday, September 27

Conceived by Nell before her untimely death in December 2019, "The Hooley" will be a showstopper; a celebration of the first 20 years and the next 20 years, with Nell's niece Lil stepping into the role of producer as well as being the new face of the circus and Cal McCrystal, returning to the helm as director for a ninth time in this 20th anniversary year.

Along with Tweedy the clown, champion vaulter Rebecca Musselwhite, the return of Giffords stalwart, singer/dancer Nancy Trotter-Landry and other audience favourites, Nell will continue to live through the Circus in what is a truly family affair.

Having wowed audiences with her lead vocals and cyr wheel act in the 2019 show, Xanadu, and worked alongside her aunt and mentor Nell for the past two years, Lil Rice fulfils a unique position as producer and the new face of Giffords Circus. 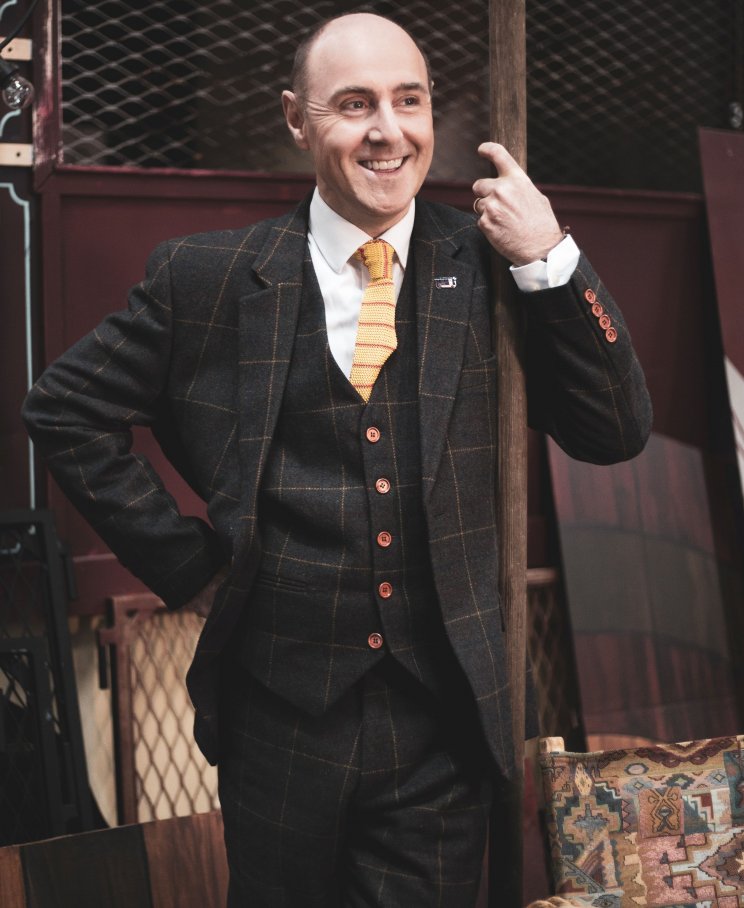 She said: "I am honoured to be stepping into the role of producer. It was always Nell's plan to ensure continuity of the circus and I am thrilled to be implementing her vision. It is, of course, bittersweet having lost Nelly only a few months ago, but it remains a family business and a legacy that we carry on for Nell's twins, Red and Cecil."

Physical comedy virtuoso Cal (One Man, Two Guvnors, Paddington, Paddington 2) will be leading rehearsals for "The Hooley" this month, getting ready for the opening night and launch of the 2020 tour at Fennells Farm, Stroud on April 9.

"There will be fairies, trolls, pixies, leprechauns, wild horses, Celtic music and dancing and all the madcap magic that Giffords is synonymous for," said McCrystal.

"Nell and I had a great time planning this show and being an Irishman I can't wait for rehearsals to start to create what promises to be a most magical and poignant show to celebrate our 20th year."

Giffords Circus is running an extended tour this year, opening in time for the Easter holidays. It will stop off at various Gloucestershire venues, including Sudeley Castle, Cirencester and Minchinhampton Common, as well as visiting new grounds at Bowood House & Gardens in Wiltshire and National Trust owned Morden Hall Park in south London in what promises to be a thrilling 20th anniversary tour.