Legendary guitarist's show not to be missed

One of the finest guitarists the world has ever seen is performing at Stroud Subscription Rooms later this month.

Twice Grammy winner Albert Lee is revered by both professional musicians and fans alike. Ranging from soulful ballads to rock 'n' roll, complemented by his great band, this is a show not to be missed. 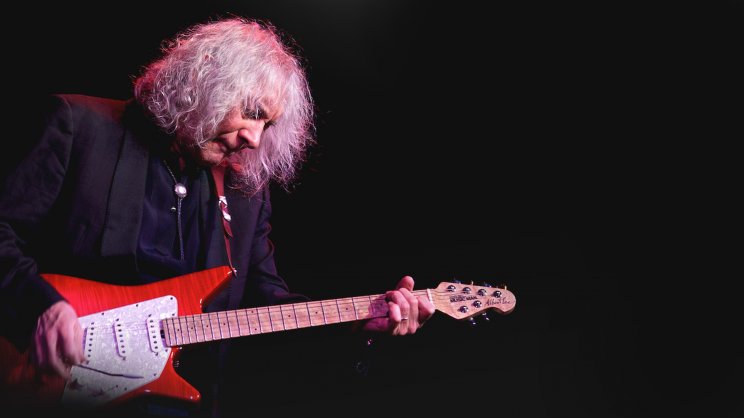 Co-writer of Country Boy and always in great demand by other artistes, Albert has appeared on four of Eric Clapton's Crossroads festival, The Concert For George and The Rock and Roll Hall of fame concert paying homage to The Everly Brothers.

This British-born rock artist's sound cannot be matched. A legendary guitarist. This is a show not to be missed.