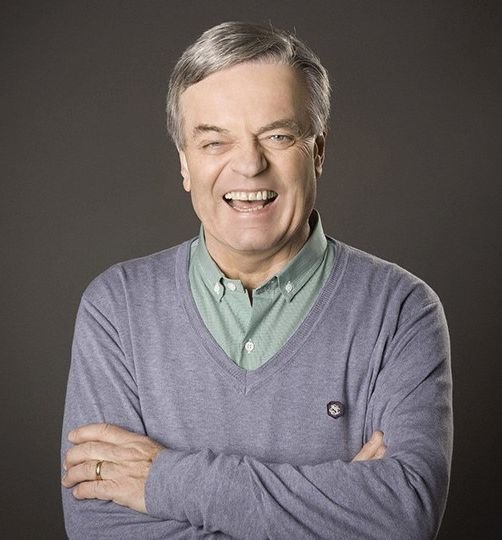 The show features stories and songs from the most loved decade, performed live by the Sounds Of The 60s All Star Band & Singers.

Every week, more than a million people tune in to BBC Radio 2 to hear Tony Blackburn wax lyrical about the biggest stars of the 60s.

Tony Blackburn first achieved fame broadcasting on the pirate stations Radio Caroline and Radio London in the 1960s, before joining the BBC. He was the first disc jockey to broadcast on BBC Radio 1 at its launch at the end of September 1967, and has had several stints working for the corporation.

He has also worked for Capital Gold and Classic Gold Digital, and has also had a singing career, the latter of which he often reminds his listeners.

Tickets for Sounds of the 60s Live with Tony Blackburn are available from the Cheltenham Town Hall box office or website.