Learn history over the summer at The Everyman 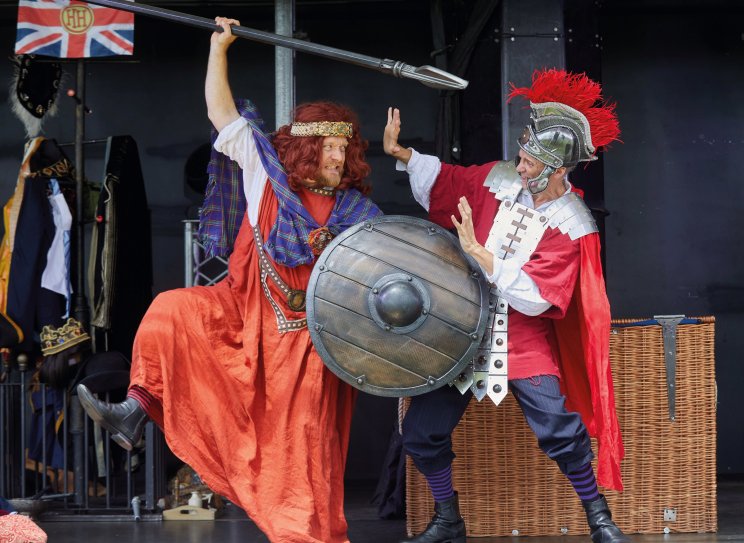 School might be out for Summer but families can brush up on their history - complete with blood and guts - at the Everyman Theatre later this month as Horrible Histories: Barmy Britain takes to the stage.

The fabulous Horrible History shows have been adapted from Terry Deary's fun history books for young children into raucous, fast-paced live experiences performed by the Birmingham Stage Company. It is also a popular TV show on CBBC.

Can you beat battling Boudicca? Would you be a martyr for the Magna Carta? Will you lose your head to horrible Henry VIII? Will Parliament survive gunpowder Guy? Dare you stand and deliver to dastardly Dick Turpin? Escape the clutches of Burke and Hare and move to the groove with party Queen Victoria?

Snap up a ticket now and prepare to learn some fascinating facts with a gory twist! The show runs from Thursday August 19 - Sunday 22.