'LLB' set for biggest role of his career in Cheltenham!

The Cirencester-based star of Changing Rooms will be the voice of the Giant in Jack and The Beanstalk which opens on Friday, November 26. 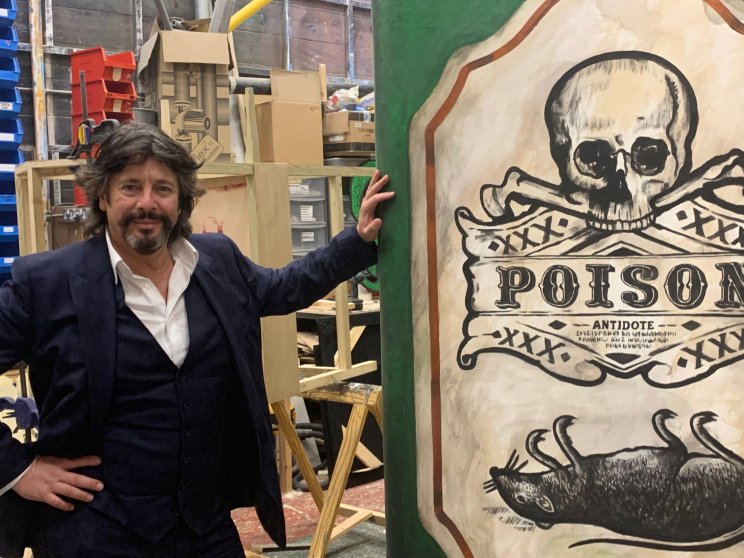 Known affectionately as LLB, Laurence made the massively generous offer to be the Giant, much to the delight of the production team behind the show.

Chief executive Mark Goucher said: "We asked LLB if he'd like to be involved and he was delighted to be able to support his local theatre in such difficult times.

"He was totally charming when he recorded his lines and a true professional. He's bringing his whole family to see the show and hopes to support us in the months to come."

Laurence said: "I was delighted to be asked to support the Everyman Theatre and to accept the princely sum of 3 beans for being the Giant - it's the BIGGEST role of my career!

"Pantomime is such a wonderful family tradition so to be part of Jack and the Beanstalk is a real thrill. We all need to back our local theatres after such a devastating couple of years."

Jack and the Beanstalk has been written by Samuel Holmes who co-directs and stars as Fleshcreep; co-director and choreographer is Nick Winston and the show features a cast of

Relaxed performances are adapted specially for children and adults with an Autism Spectrum Condition, sensory and communication disorders, those with learning disabilities and for families with young (pre-school) children.

The theatre is also encouraging people with dementia and anyone who would prefer to enjoy live theatre in a more relaxed environment to book. 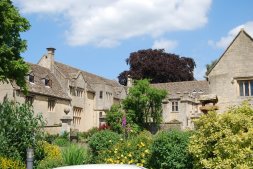