The launch night of the 2022 festival on Friday, March 4, promises a mix of fresh insights into the film industry, input from guest speakers, short films, an overview of what's in store during the festival and the screening of a main feature. 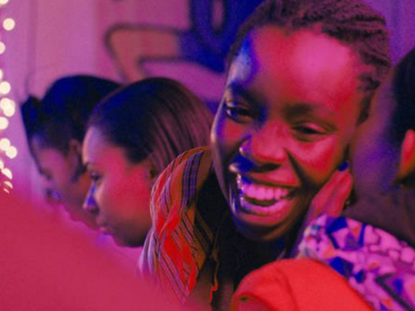 Film is able to raise questions in a unique way and the launch-night film - the acclaimed Pariah (USA 2011) does just that.

Dee Rees' raw and powerful coming of age story follows a young African American woman coming to terms with her sexuality, and a religious mother who cannot accept her daughter's identity.

For more information on the 2022 Stroud Film Festival, click here