A celebration to show appreciation of the work of the Armed Forces will be held at Jet Age Museum on Saturday, June 29.

As well as a display of military artefacts and equipment, the celebration will feature a display of the fabulous Royal Air Forces Association tapestries depicting aircraft manufacturing and operation in the county of Gloucestershire over the last 100 years. 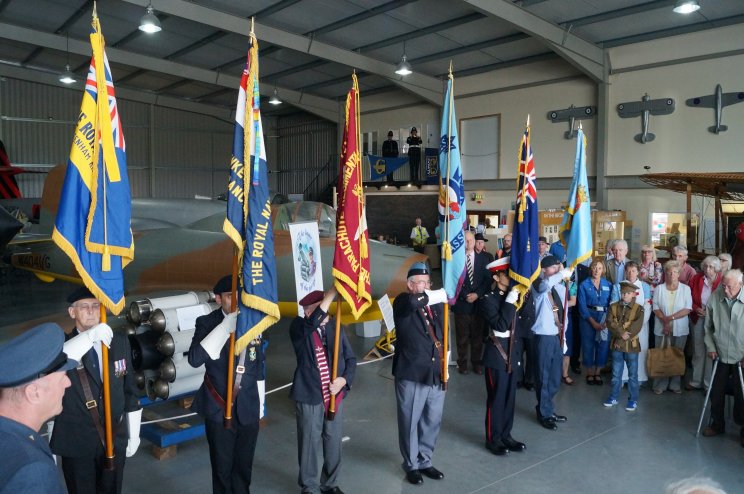 There will also be a specific First World War and Second World War artefact display, along with the county's impressive band of RFC and RAF re-enactors.

There will be representation from the many notable and vital Armed Forces charities that do so much to support our veterans, as well as all the normal attractions of Jet Age Museum, including on this day an Armed Forces Day BBQ!

In addition, at 1351hrs precisely, Jet Age visitors will be able to enjoy a fly-past of the museum by a Supermarine Spitfire of the RAF's Battle of Britain Memorial Flight.

The event is being held as part of Armed Forces Day, the annual national campaign that gives everyone the opportunity to show their support for the men and women of the Armed Forces past and present, including currently serving troops, Service families, Reservists, veterans and cadets.

Further information on Armed Forces Day, including a full list of events across Gloucestershire and nationally, can be found on the website www.armedforcesday.org.uk