It's an Oscar Wilde classic...but not as you know it! 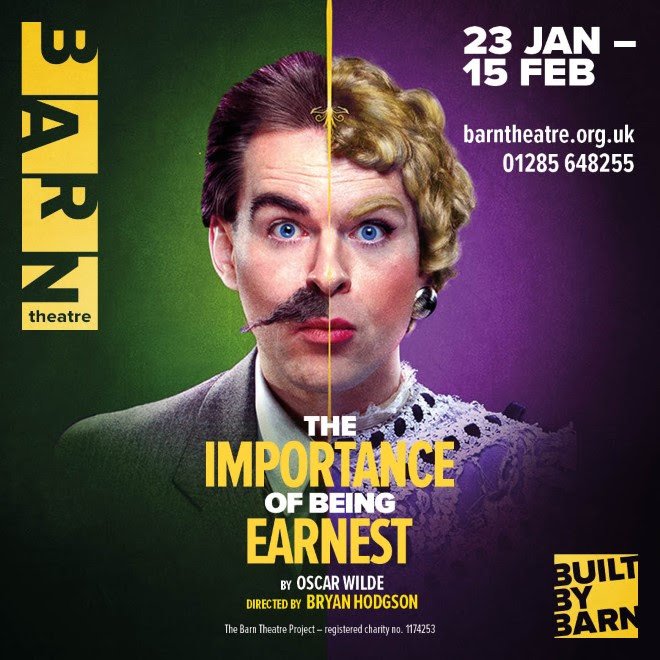 When: Thursday, January 23, to Saturday, February 15

Oscar Wilde's cherished 'The Importance of Being Earnest' is returning to the Barn Theatre after its successful 2019 run, but not quite as you may know it.

This hilarious, two-man re-imagining of the classic will delight and entertain in equal measure. Already recognised as one of the UK's funniest plays, this ingenious, riotous, re-telling of the story has two incredibly talented actors playing every single character.

Rapid quick changes, tap dancing, fabulous frocks and enough tea to sink a ship, audiences are in for a wildly waggish time. It's Oscar Wilde's classic as you've never seen it before, Built By Barn style!