There isn't long to go until thousands of fans will Freak Out as Nile Rodgers and Chic perform some of their biggest hits in the city. 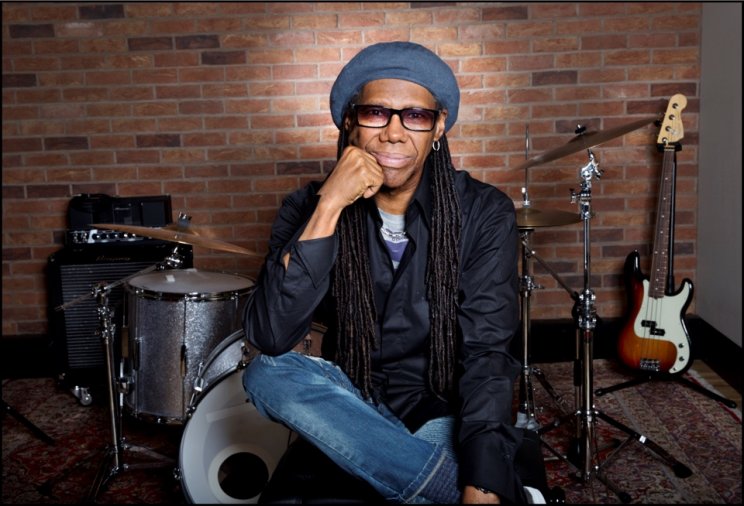 While Olly Murs will have hearts skipping a beat this Friday, Nile, veteran on the circuit at the age of 66, will be wowing the crowds with favorites like Le Freak and Everybody Dance.

We caught up with the producer and songwriter, who shared his excitement for the gig, but warning that fans that they will dance themselves sore.

When asked how does it felt knowing that there will be young fans in the audience having their first experience of a live concert, he responded: "If I judge from what's happened in the past, it's wonderful!

"I'm always shocked at how many people know the music that I've worked on. It blows me away. "

We also asked him what people who have never been to a live Chic show can expect from Sunday's gig.

He said: "I would just say; we really believe in having fun. Good times and happiness.

"What people have told us, not that we can't control this, but people tell us that the happiness seems to last.

"Like in other words, after the show is over, you're still happy the next day! You're still thinking about 'man we had a blast last week'."

He finished off by saying: "I see on social media sometimes; people say things like 'my feet are still hurting from 2 weeks ago when I went dancing to Chic all night.'

"I mean for me, at my age, having done so much music and have an audience really appreciate it, it blows me away."