In pictures: Stereophonics at Forest Live 2019

After a record 10-minute sell-out, fans of the welsh rock band were in for a treat as they opened the summer season of concerts at Westonbirt Arboretum, near Tetbury. 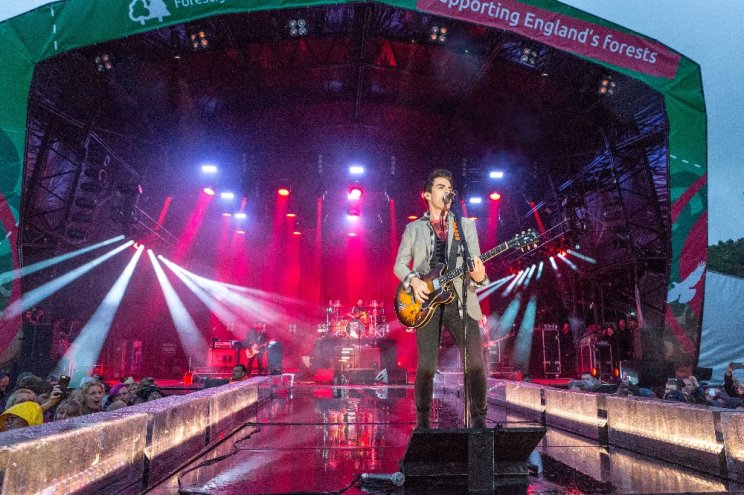 Fans from far and wide were not put off by the cold and wet conditions underfoot as nearly 10,000 of them turned up to the gig on Thursday, June 13. 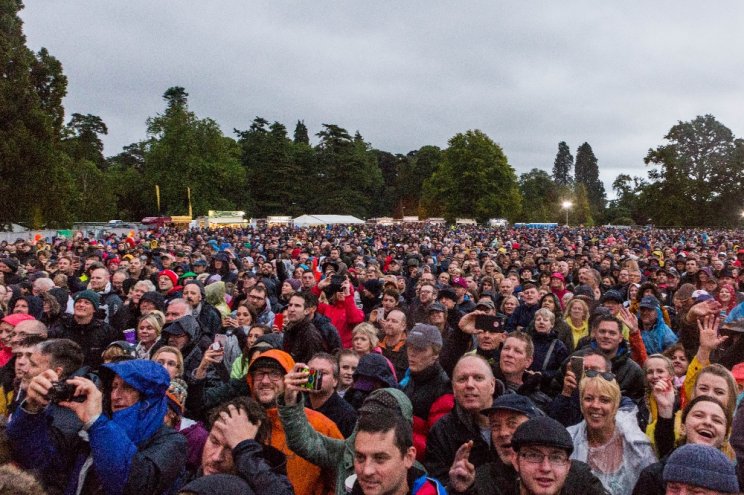 The evenings performance was one of two shows as part of Forest Live 2019, the summer concert series promoted by the Forestry Commission.

Supporting the 5-piece band was The Wind and The Wave - an American band composed of Dwight A. Baker and Patricia Lynn.

Lead-singer of Stereophonics Kelly Jones kicked off their set with C'est La Vie, thanking fans for sticking around waiting for the show to start - despite the bad weather.

Some of the band's most famous and iconic tracks, "Have a Nice Day" and Maybe Tomorrow heightened their set to the excitement of the crowd. 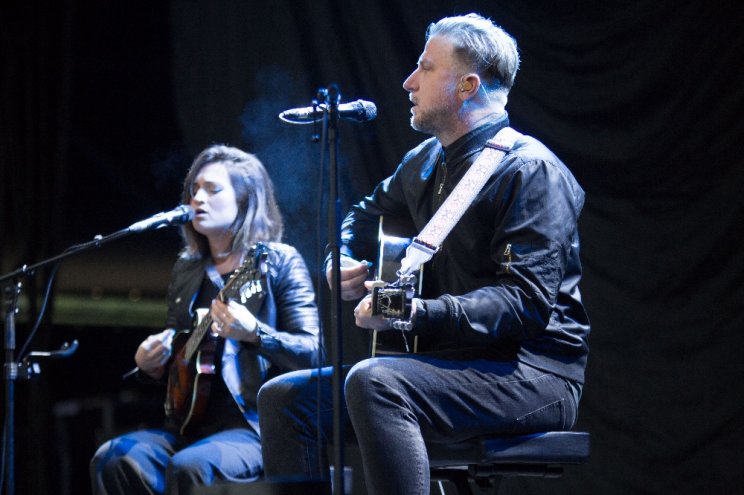 The trees around the arena were slowly illuminated as they performed their rendition of Handbags and Gladrags, originally written in 1967 by Mike d'Abo.

Enhancing the intimate atmosphere, the band were literally in the centre of the crowd - thanks to a platform that lead out into the middle of the arena.

Later in the show, support band Wind and The Wave joined the Stereophonics on stage for a cover of Stevie Nicks' Stop Draggin' My Heart Around. 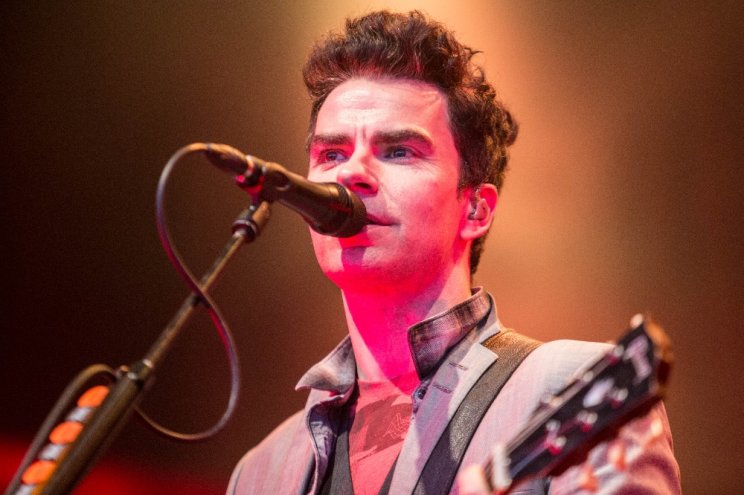 The set closed with one of the bands first hits, A Thousand Trees followed by Local Boy in the Photograph and The Bartender and the Thief.

As anticipated by most of the audience, the encore provided the highlight of the show - with the beat of Dakota ringing out across the ancient arboretum.

Over 1.75 million people have attended a forest gig in the last eighteen years, with money raised from ticket sales helping to look after the nation's forests sustainably, for people to enjoy and wildlife to thrive.