The Voice UK judge kicked off Friday night's entertainment in the city, with on what has been dubbed Gloucester Rugby's most lucrative weekend of the year. 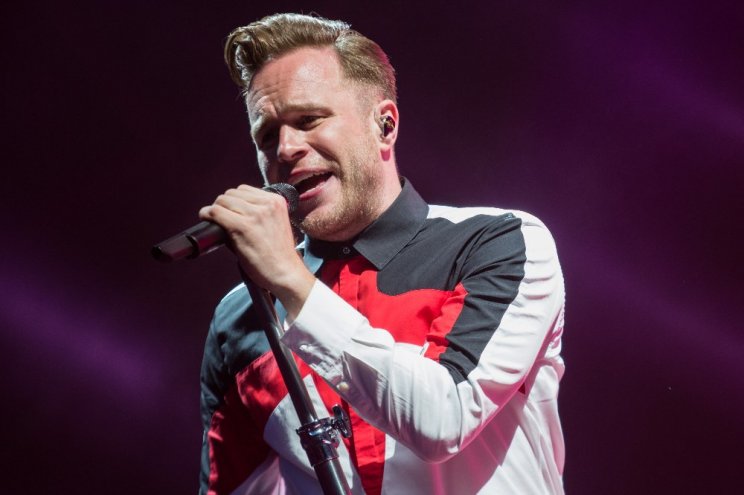 Undeterred by Storm Miguel, a record turnout of nearly 20,000 arrived at the home of the Cherry and Whites for a night of dancing and singing in the rain.

Fans from far and wide travelled to the Gloucester for the show - some even camping out overnight to ensure they got the best view of the stage. 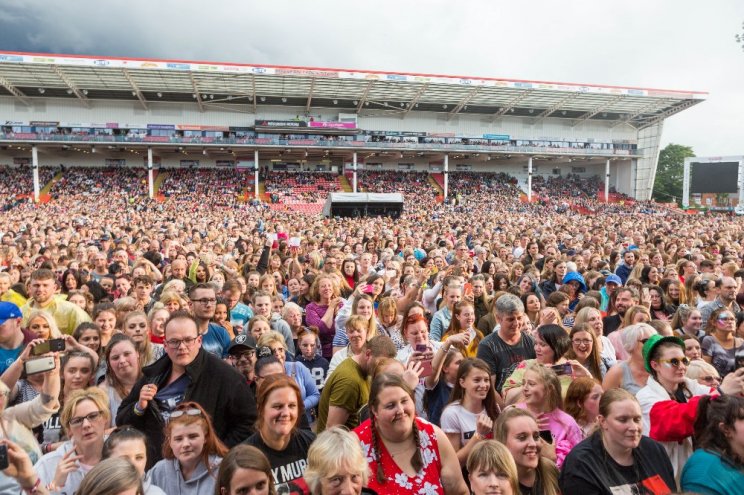 The support act, 2017 X-Factor winners Rak Su, managed to dodge the showers for the majority of their set, which featured I'm Feeling You and I Want You to Freak. 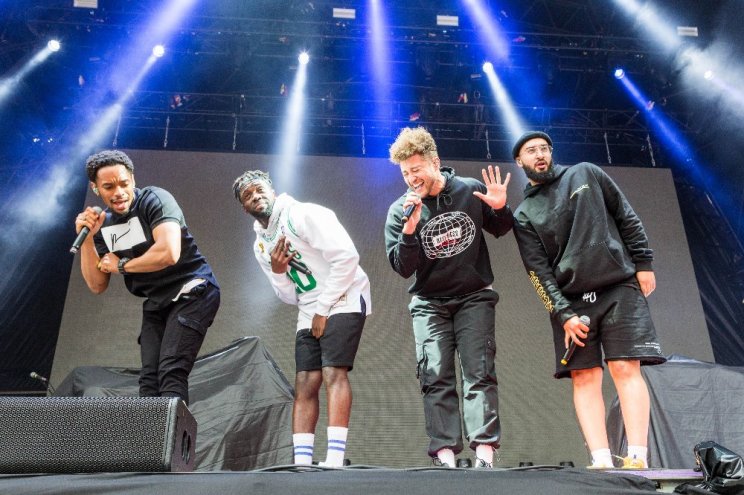 The heavens opened as Rak Su's set drew to an end - turning the pitch into a sea of umbrellas and ponchos.

As his last date of his UK tour, Olly opened his performance with some of his most recent releases such as Moves, Feel the Same and Kiss Me.

Wet, cold and soggy - but remaining upbeat, fans enjoyed hit after hit including, Dear Darlin', Wrapped Up and Troublemaker.

Celebrating 10 years in the music industry, Olly spoke of his career highlights (including touring with One Direction) as well has his struggles. 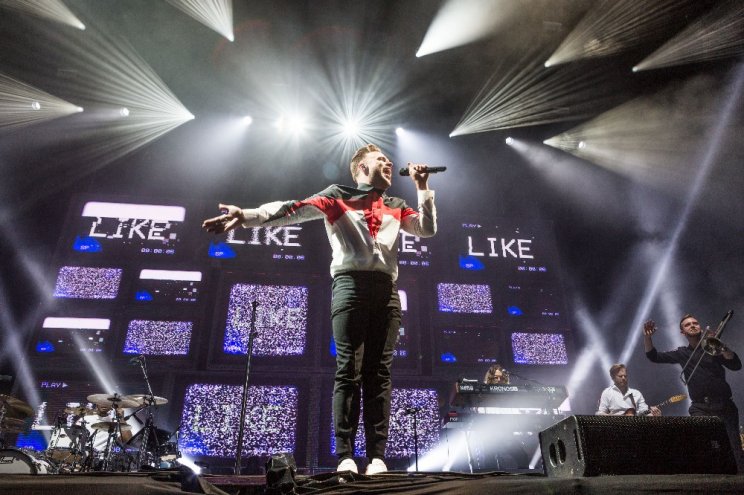 Whilst introducing a song from his latest album, Talking To Yourself, he opened up about his battle with mental health.

Re-appearing for his encore, crowd favourite Dance with Me Tonight rang out across the city - with the night closing on a high.