Crowds managed to 'Get Lucky' with the weather as the 66-year-old closed a weekend of live music at the stadium. 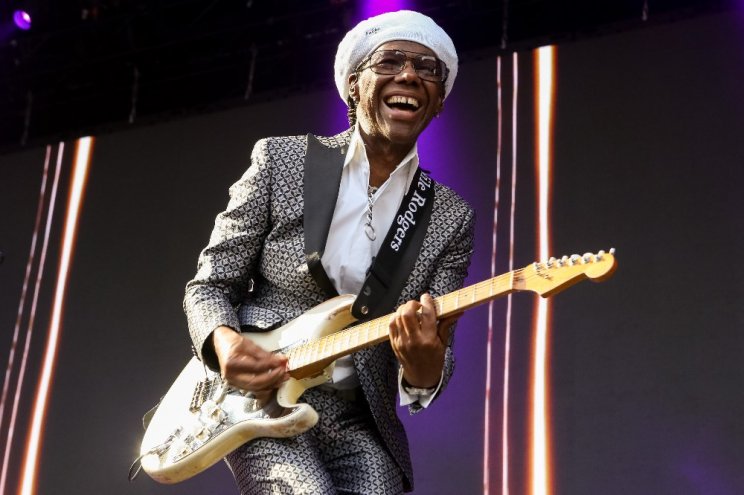 A stark contrast to the Olly Murs gig on Friday, June 7, the orange hue of the setting sun and funky tunes in the air helped get the party started for Nile Rodgers and Chic. 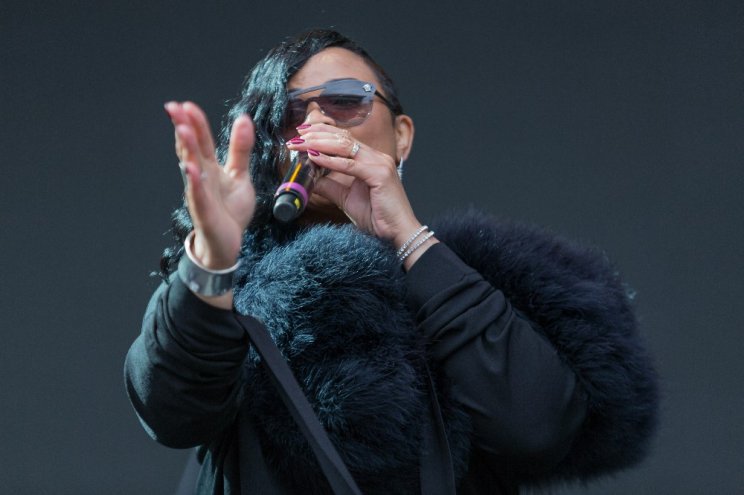 Fans of soul were in for a treat as support act, Gabrielle, took to the stage first to perform songs from her new album 'Under My Skin' as well as 90s classics - Dreams and Out of Reach.

Dancefloor fillers were a-plenty as Nile and his band arrived on stage. As well as their own, original music, they played a mixed setlist including covers of some of the industry's biggest records. 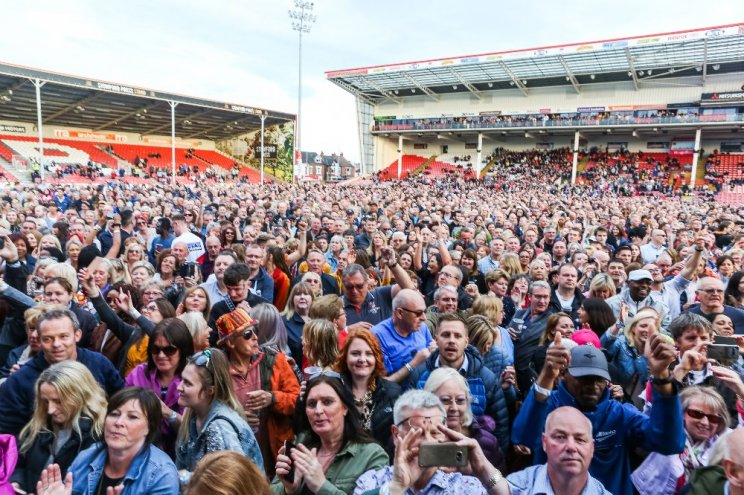 During his set, the American musician and producer spoke about how he overcame cancer twice, making him realise that he had to live out the rest of his life to the full.

The band got the crowd moving with their performance of Get Lucky - Nile's 2013 collaboration with French duo Daft Punk, with the original featuring vocals by Pharrell Williams.

Nile and the 9-piece band performed their of their biggest hits, Le Freak and Good Times to close the night.