Before The Tall Ships, Cheese Roll or the rugby defeat last bank holiday weekend, pop classics rang out across Cheltenham on the evening of Friday, May 24. 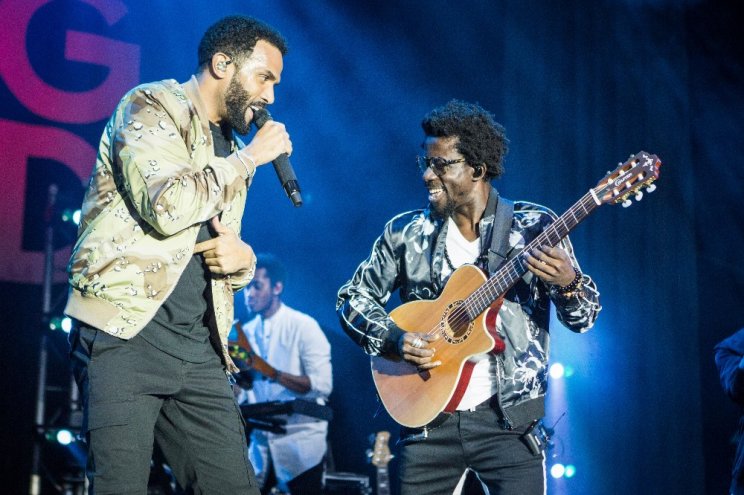 Supported by Nathan Dawe, Becky Hill and Sigala, the multi-award-winning singer songwriter performed to thousands of lively Cheltonians at the Whaddon Road stadium. 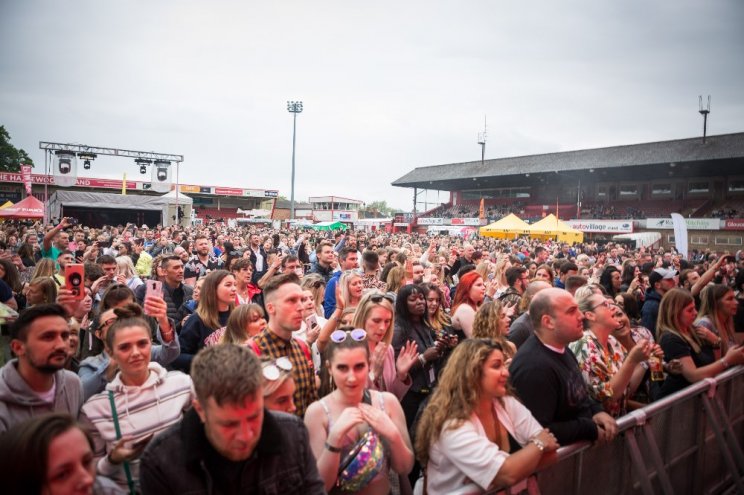 Opening the show, Nathan Dawe performed his latest track 'Repeat After Me', which is due to be released next Friday.

Showers didn't dampen the mood as Craig arrived on stage, opening with 'Heartline', from his seventh studio album, The Time Is Now.

Craig debuted a brand new single during his performance, named 'When You Know What Love Is' - adding that it was a "world exclusive".

Revellers danced the night away to 'When the Bassline Drops', 'Fill Me In' and '7 Days'.

Included in his set list was also the song that started it all for the popstar - 'Re-Rewind' which reached number two in the charts in 1999.