Barn on the Farm returned to Over Farm in Gloucester last weekend for its post-covid homecoming, and it didn't disappoint. 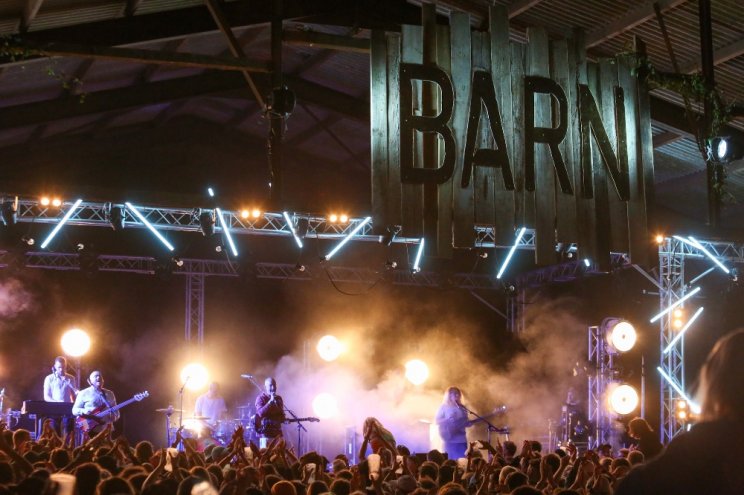 The festival kicked off on Thursday night with an appearance from UK Eurovision star Sam Ryder, who famously came number two at this year's showdown - after years of hurt for the BRITS in the competition.

Mr Ryder revealed his new single 'Somebody' acoustically in front of just 500 people as part of Barn on the Farm's intimate opening celebrations.

And, as part of the first evening's proceedings, renowned for its pre-festival secret guest headliner slots - which has in the past welcomed the likes of 'Hypersonic Missiles' star Sam Fender and Lewis Capaldi - also hosted 2019 Brits British Breakthrough artist, Tom Walker, much to the delight of festival goers. 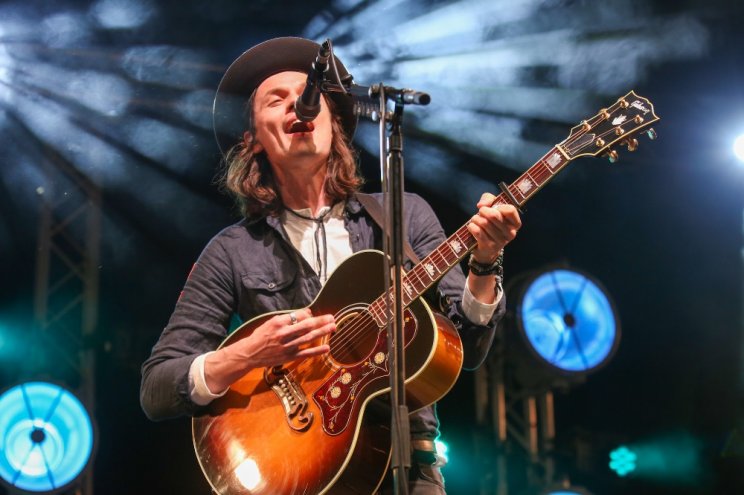 Sam Ryder returned to the festival for an afternoon performance, alongside many others including Griff, Beabadoobee, Maverick Sabre and Mae Muller.

Special guests The Vaccines graced the stage on Sunday afternoon, after wowing festival goers at Barn on the Farm in 2019 as surprise special guests for the 10th anniversary edition. 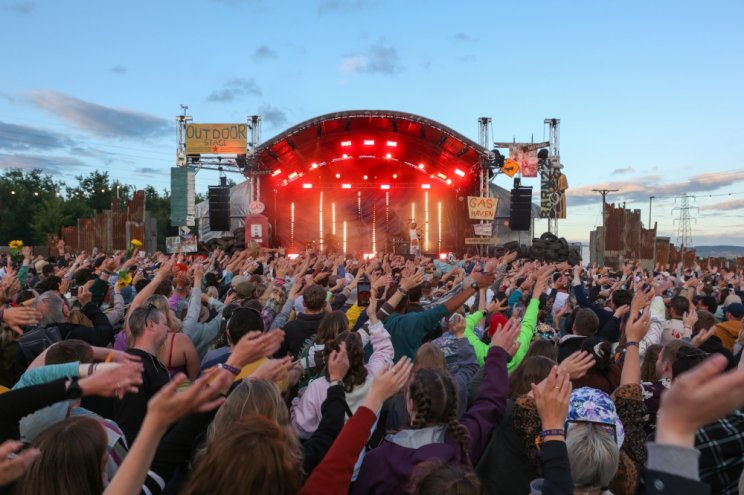 Barn on the Farm has always been ahead of the game when it comes to sourcing the best emerging talent, with this year's festival proving no different.