Marking its 10th anniversary in style, Barn on the Farm filled a sunny July weekend (4-7) with some huge surprises and memories festival-goers would remember for years to come. 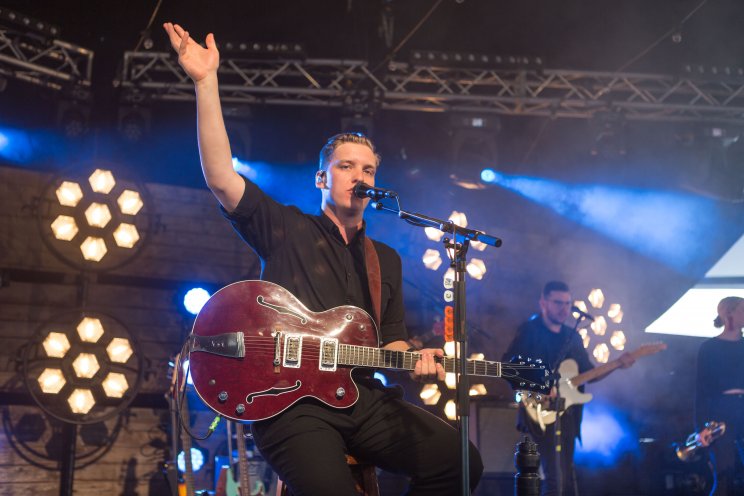 Staged at Over Farm in Gloucester, this year's festival offered an impressive line-up of emerging acts as well as a series of secret headliners. 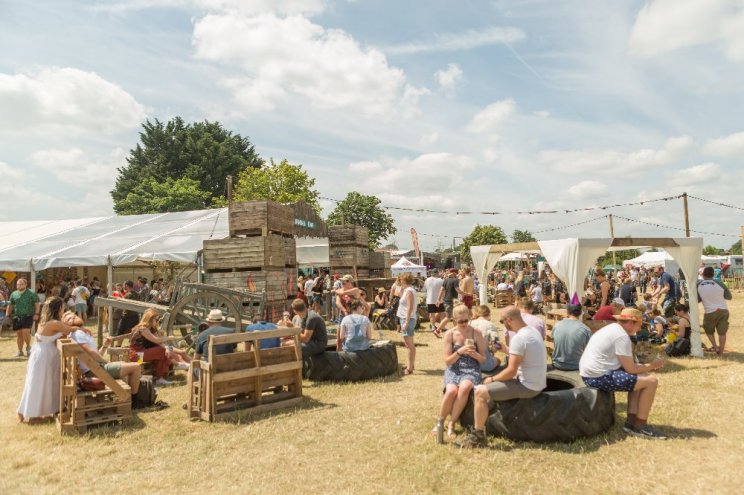 Spread over three stages (The Wooden Barn, Outside and Main), more than 50 artists and performers entertained just shy of 3,000 festival-goers throughout the weekend.

Recipient of the 'Grassroots Festival Award' at the UK Festival Awards 2018, the festival prides itself on finding diamonds in the rough and giving them a place to shine.

Punchline-Gloucester.com headed down to the festival on Sunday afternoon, to catch a glimpse of the celebrations. 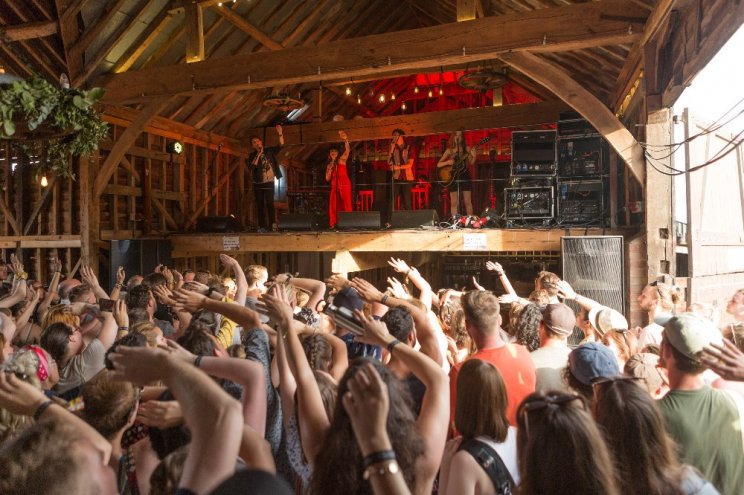 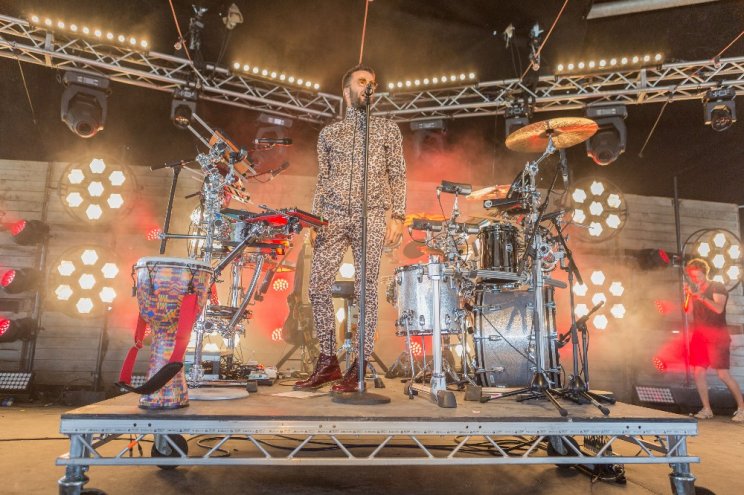 All built up to the promise of a 'secret headliner' on the Main Stage, tipped in the festival programme as 'Reggae Zero' - who turned out to be none other than George Ezra.

In the surprise appearance six years on from his last time at the festival, the Brit Award winner performed a 10-track set to a joyful crowd including hits Barcelona, Pretty Shining People, Budapest and Shotgun.

George was followed by Scottish singer-songwriter Lewis Capaldi on the Outdoor Stage. 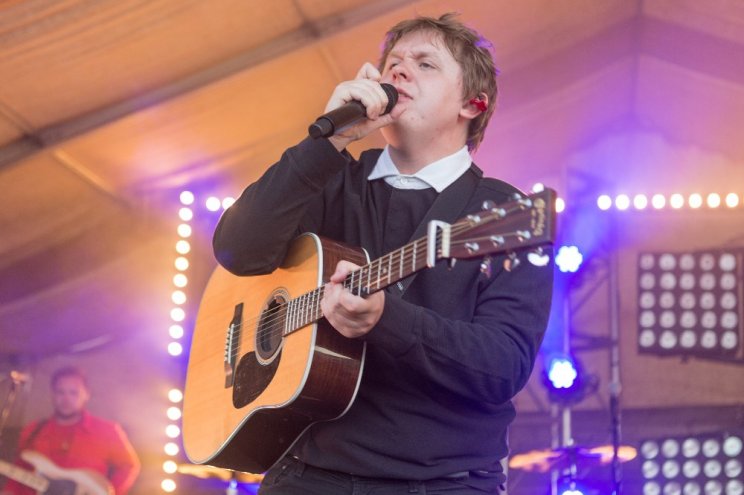 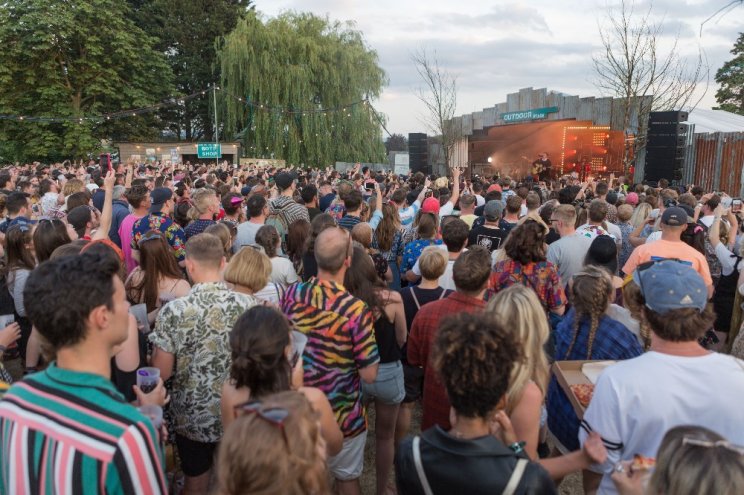 For his special 10th anniversary performance, Lewis performed Grace, Hollywood, Bruises, Hold Me While You Wait and his UK number one, Someone You Loved. 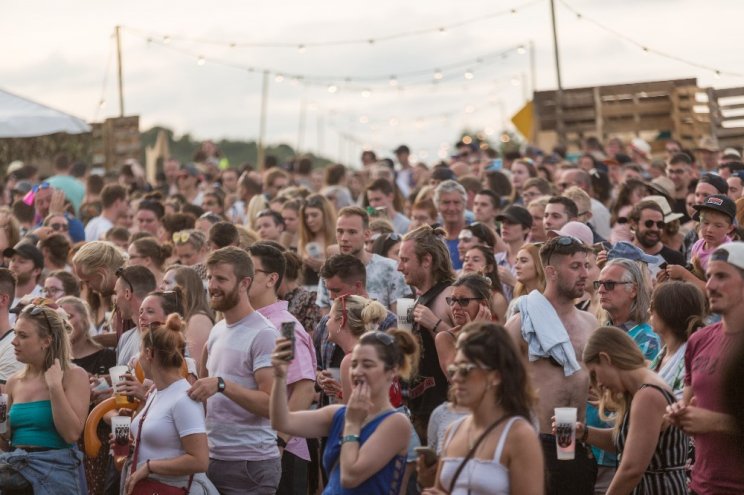 Maryland's Maggie Rogers took the third headliner slot with an explosive set filled with energetic dancing and some of her biggest hits, including Give A Little, Light On, Burning and Fallingwater.

Closing the festival on the Sunday evening, Maggie performed an encore of Colour Song as the arena was filled with colourful confetti.

For updates and announcements for next years festival, please visit www.barnonthefarm.co.uk/. 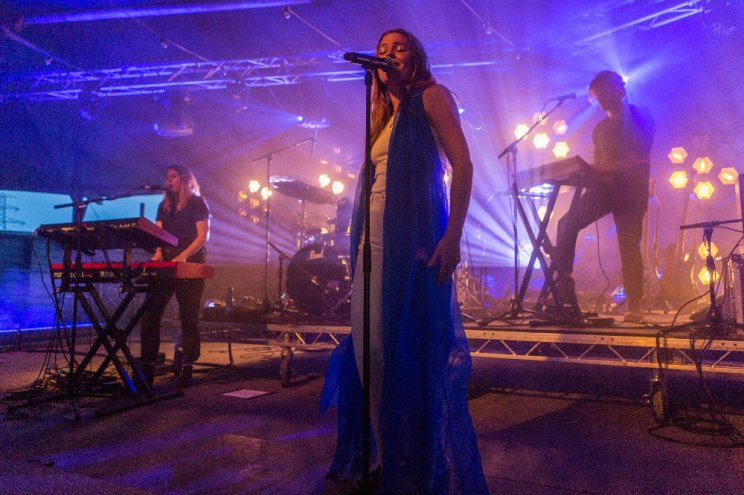