When: Thursday, September 26, to Thursday, October 24

An exhibition that tells the personal stories of people who settled in Cheltenham from Africa and those of the Windrush generation opens on Thursday (September 26) at Cheltenham Town Hall.

The exhibition, I-Mmigrate, focuses on the Windrush generation in Gloucestershire, the stories of working age adults and children from the Caribbean who were invited to come to the UK from 1948 by the British government which was facing a labour shortage. 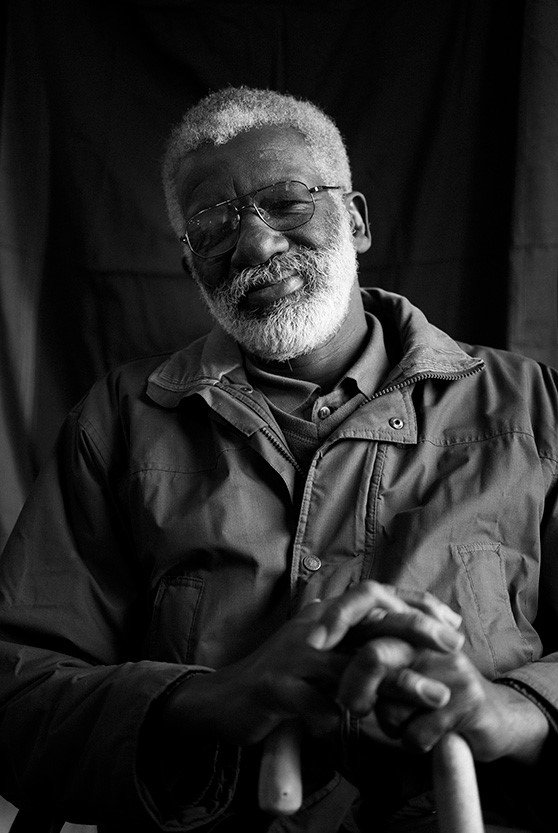 It also recounts the African diaspora to Cheltenham, many of whom came to the town through a cultural exchange programme, through images and oral histories. These have been captured by Lives of Colour working in collaboration with photojournalism students at the University of Gloucestershire over the past year. It is being staged as part of this year's Black History Month Gloucestershire programme.

Florence Thomas, of Lives of Colour, said the exhibition was the first of its kind to be held in Cheltenham.

She said: "It has been a year-long project working with the students at the university. We have had to find the people who are featured in the exhibition and capture their stories. It has been fascinating hearing those stories and how they came to be in Cheltenham and Gloucestershire."

Many of the Windrush generation arrived in London and were moved to places needing their labour.

Florence said: "One of our stories is a man who came alone as a 14-year-old in the 1960s. He arrived in London and then came to Gloucester where he was trained as an engineer. Others, from Africa, came through a cultural educational exchange which brought them to Cheltenham."

Student Noemi Filetti said: "The moments I enjoyed most during the development of this project have been seeing the people opening and accepting us, allowing us to build a connection and break the walls between our different communities."

Sophie Wardell, programme manager at The Cheltenham Trust, added: "The Trust is delighted to be supporting this exciting exhibition and to be hosting it at the Town Hall. The stories that have been captured are fascinating. We're looking forward to welcoming the community to the exhibition which we anticipate will be extremely popular.

"It was particularly important to Lives of Colour that this exhibition wasn't held in a traditional gallery space, such as The Wilson. The portraits are particularly fitting at Cheltenham Town Hall where we celebrate the diverse strengths and stories of what make us human in the many diverse performances that we host throughout the year."

The exhibition opens on Thursday, with a preview tomorrow (Wednesday), and is being supported by The Cheltenham Trust and Cheltenham Literature Festival. It runs until October 24 and is the first of its kind to be staged at the Town Hall.

It has been funded by the Heritage Lottery Fund and aims to showcase the diverse community in Cheltenham and Gloucestershire. Admission is free.