Stroud Wassail is expanding the activities and entertainment available at the traditional event in the New Year, with hundreds of performers set to take part.

The Stroud Wassail is a winter festival to wish you a healthy and prosperous new year. On January 11, one of the darkest days of the year, the town will be brought to life with wassail songs, colourful costumes, music, Morris dancing, wassail bowls, hobby horses and The Broad. 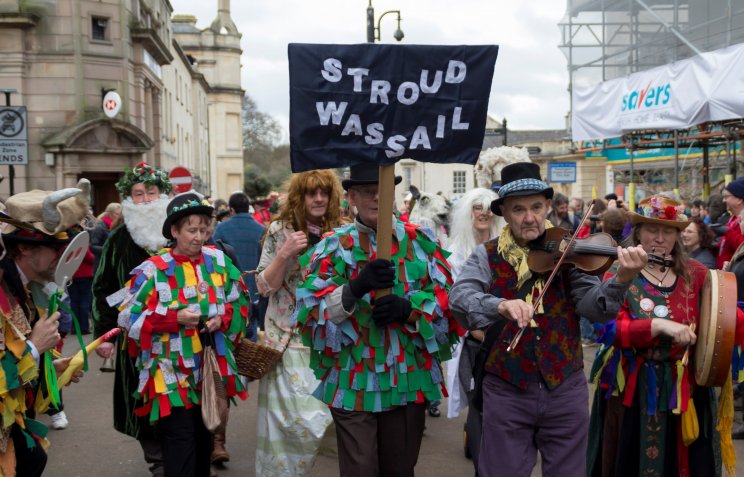 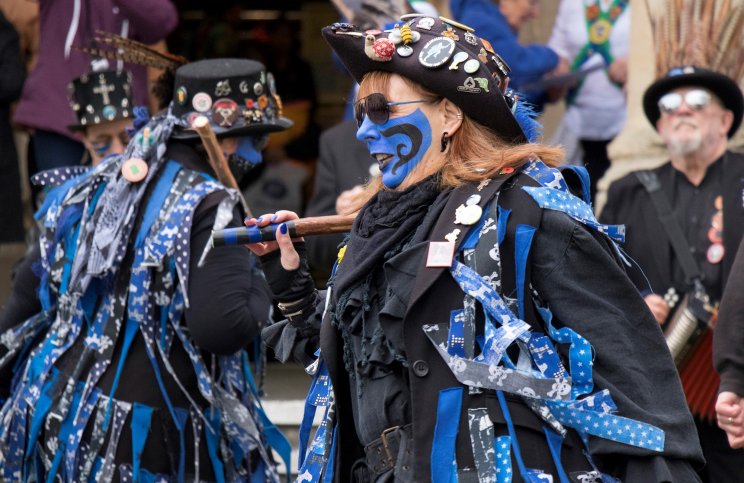 Wassail chairman Robin Burton said: "Altogether we are expecting hundreds of performers to come to Stroud. Many of these are old friends and repeat visitors who have become well established favourites at the event. However, we are also welcoming several newcomers this year.

"The Wassail started as a mainly traditional folk event but the scope of the entertainment on offer has been expanded considerably, as you can see from the new acts we have now announced.

"All of these artists have given generously of their time and come together to help us. Our aim is to keep alive an ancient local custom, to bring a bit of fun and enjoyment into one of the darkest and most miserable times of year, boost trade and community spirit and support local charities."

The origins of wassailing are over 1,000 years old, as a toast to wish your companions good health. Wassailing today is the tradition of visiting your neighbours around 12th night with a wassail bowl and a song, to wish them a healthy and a prosperous new year.

The Stroud Wassail is based upon documents found in the Stroud Museum and upon the recorded reminiscences of people in a Stroud pub back in the 1970s. It is thought that, previously, wassailing was carried out in Stroud up until the 1920s.

This year Stroud Wassail has launched a new, mobile-friendly, website to act as a replacement for the printed programme. This is to provide a more environmentally friendly way to stay in touch with what is happening on the day. It also provides a continually updated source of information.Stroud Wassail is generously supported by Stroud Town Council.

The Wassail programme can be found at www.stroudwassail20.com . For the full website visit http://stroudwassail.com . The Stroud area has a rich tradition of wassail songs. Many of these can be seen on the Gloucestershire Traditions website www.glostrad.com